Oconto sending sewage into the river to prevent backups 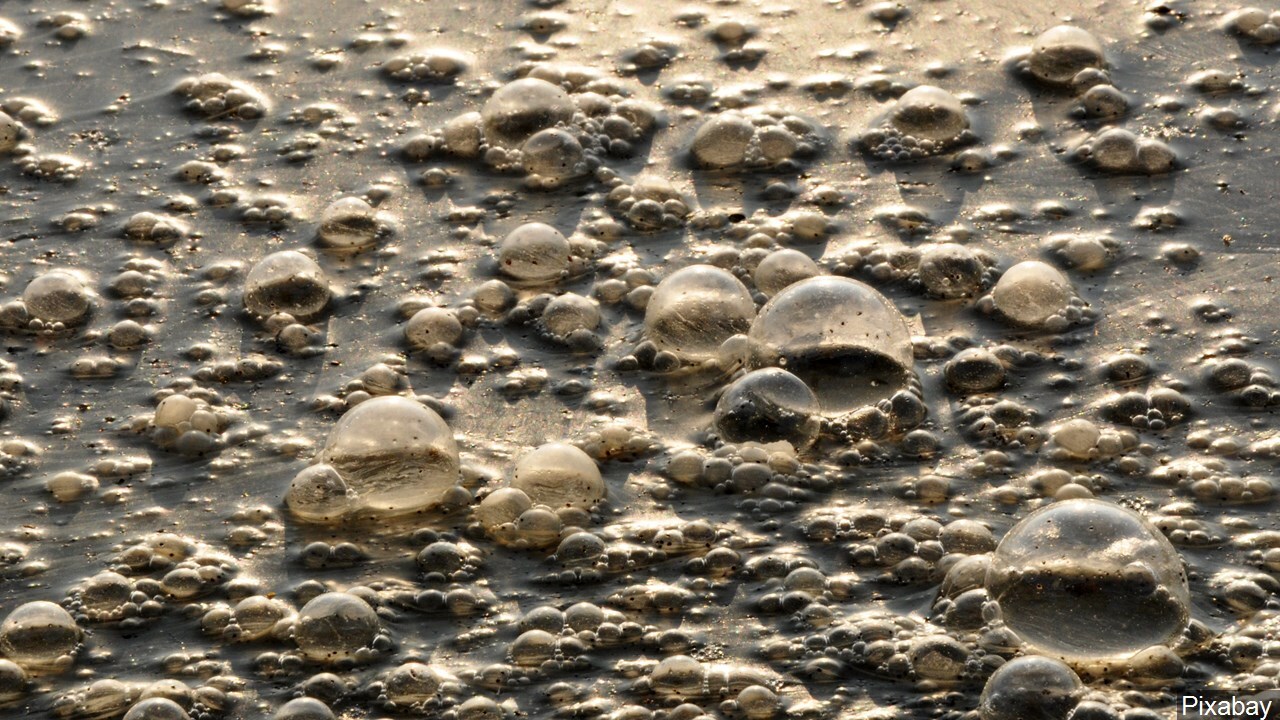 OCONTO, Wis. — According to the City of Oconto, the sewer system on the south side has reached near capacity.

As a result, city officials say in a Facebook post that they are temporarily discharging from the system into the Oconto River, near the Collins Avenue bridge.

"This is a proactive measure to alleviate a near capacity situation," the city says.