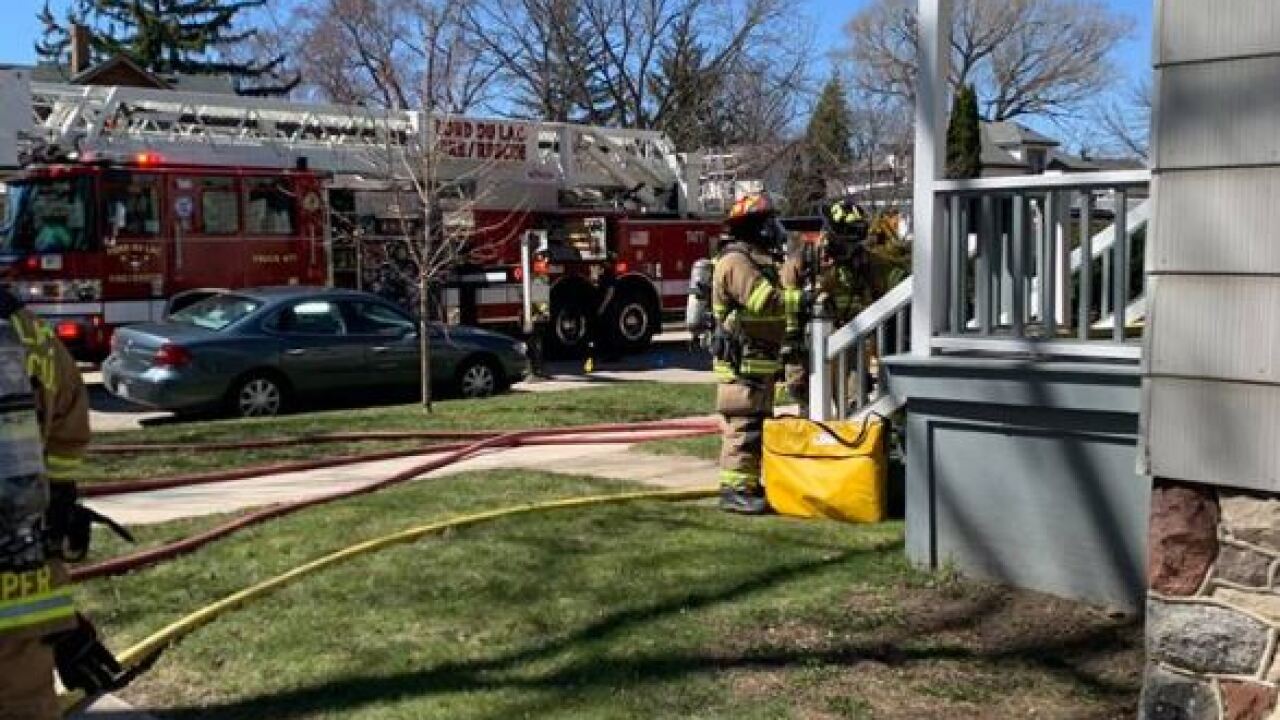 FOND DU LAC, Wis. — Fond du Lac Fire and Rescue say that nobody is injured after a house fire on Saturday afternoon.

Crews responded to the 300 block of Star Street where officials said that they found a second-story bedroom on fire.

Crews did get it put out, but officials said that the fire still caused significant damage.