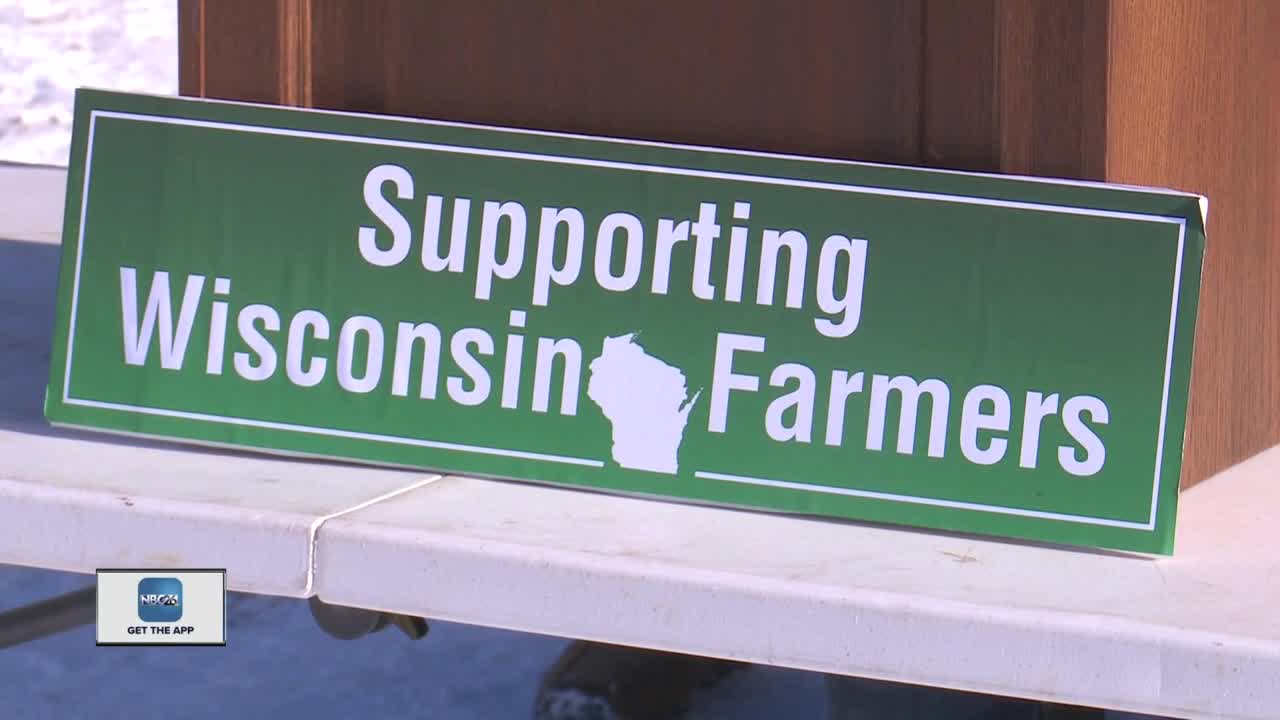 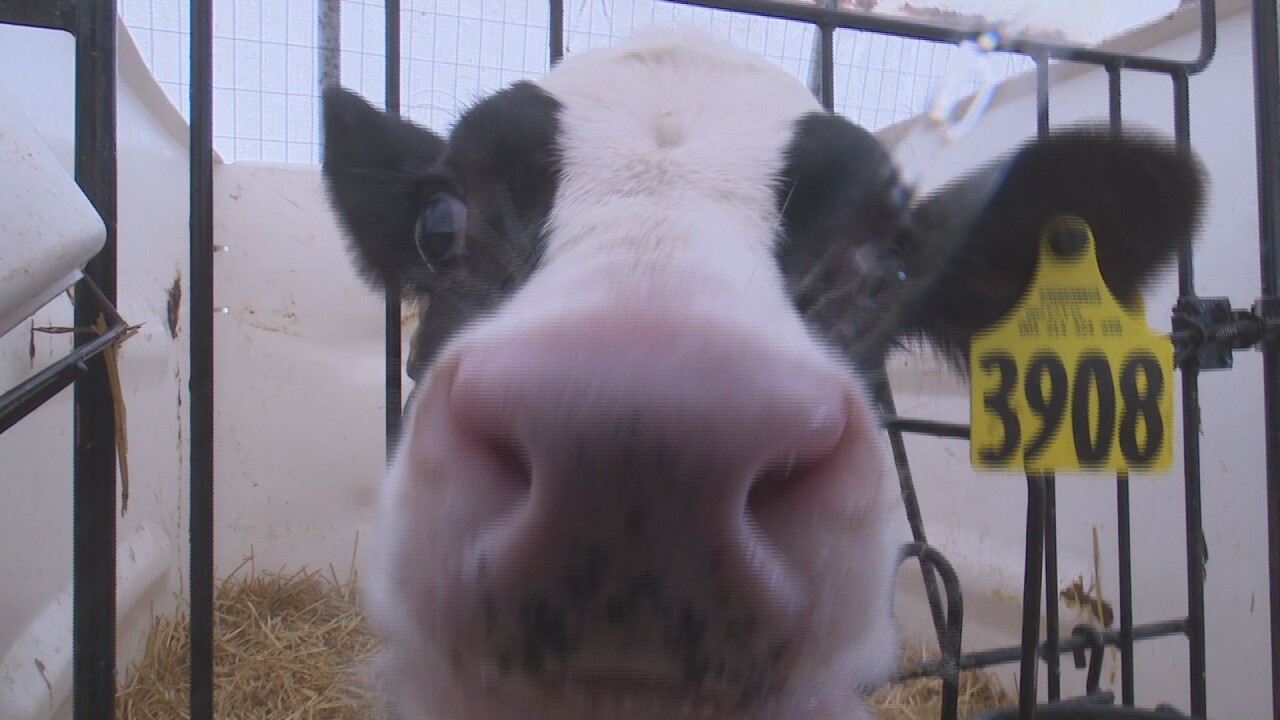 That's the goal of a new set of bills unveiled Monday morning at Van Handel farms in Appleton. The bills were sparked after Governor Evers special session on agriculture, which local Republicans say needed more.

Representative Steineke, who introduced the five bills, said Evers original plan has a few good ideas. He said they took what they could from the proposal and added on to a few of them like the Dairy Processing Plant grants and the Dairy Export Program.

"The Governor proposed $1 million for Wisconsin initiative for dairy exports. We're building on it by creating an Export Ag Program at WEDC,” Steineke said.

This plan includes increasing dairy exports to 20 percent of the U.S. milk supply by 2026; as well as adding in meat and crop exports to the bill. He said a report on the Export Ag Program will be given to the Legislature by December 31, 2020. This report will include how the Wisconsin Economic Development Corporation and DATCAP intend to achieve the export objectives.

The five bills introduced include a:

- Farm Building Tax Credit: This will provide income and franchise tax credits on taxes levied on buildings, agriculture buildings and other improvements. It will be equal to 66 percent of individuals taxes levied on a building, up to $7,500 per entity; and it’s eligible for individuals with a gross income of $35K. It would be available for three years.

- Sole Proprietor Bill: This will be a tax credit for sole proprietors extending to farmers so they can deduct the cost of their health insurance from their taxes.

- UW-Extension Research position: This will require a number of unfilled research positions within the extension agency to be filled. They’ll be directing them to use existing fund balances.

- An agriculture specific science and technology program: This requires UW-Madison to develop this program to help ensure Wisconsin remains a top state for agriculture production, and stays on the cutting edge of farming as technology continues to advance. The goal is to enhance farming practices and have remote programs at other agriculture-focused campuses across the UW System.

- UW System Report: This report will assess how they can do better in supporting the agriculture industry. It will include analysis of current and historical faculty; research positions and funding levels; the current curriculum for agriculture programs across campuses; and proposals to enhance curriculums; as well as financial, technical and other problems facing Wisconsin farmers and how to address them.

There's also an effort to keep Appleton cheese manufacturer Agropur, local. Steineke said WEDC is currently working with the company as they look into a $140 million expansion. The WEDC would not share specifics on the incentives as it’s ongoing, and would not confirm its working with the company. Steineke said this expansion will help put $40 dollars in local farmers’ pockets.

Bob Fox, a retired farmer, now a spokesman for the Outagamie County Farm Bureau says this could be big for the Fox Valley.

"This is a big dairy area,” Fox said. “There's a lot of milk produced. If they can expand and get the product out there that much more, through their sources; the big thing is trucking logistics. If they go to another state, it’s harder for farmers in this area to get rid of their milk.”

In response to the bills, Governor Evers’ spokeswoman said he's glad lawmakers are working on efforts to help rural Wisconsin, but it’s unclear if he will sign them.

The bills have to pass both the Senate and Assembly and be signed by Evers before taking effect.

We've reached out to local Democrats and are still waiting to hear back on what they think of the new bills.