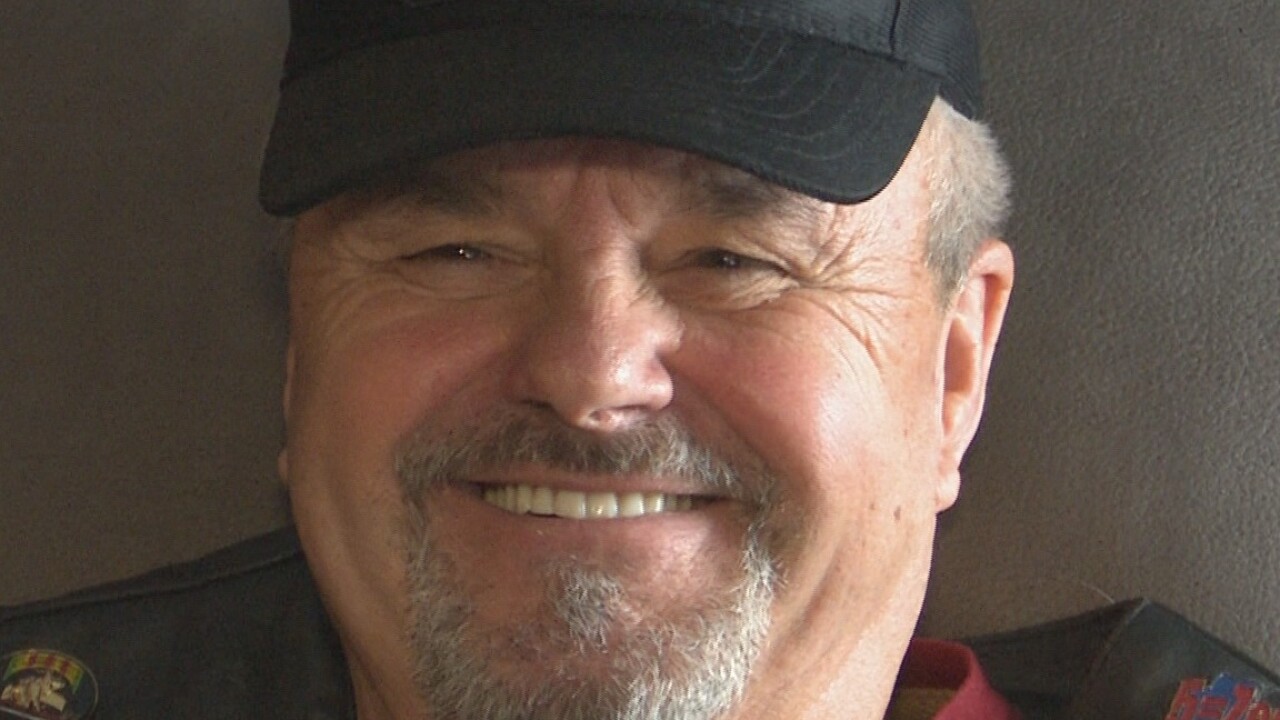 APPLETON, Wis. — It's the trip of a lifetime for some veterans who are going back to Vietnam on an Old Glory Honor Flight.

"It means the world to me, really. You know, it's a dream come true," said Tom Schell who fought in the Vietnam War.

It's been more than 50 years since Schell first went to Vietnam.

"It was kind of scary because you don't know what to expect, you know. You're going with a whole bunch of people, but as a rule, 99 percent of them have never seen war either, so it was a scary moment. No doubt about it," said Schell.

For ten and a half months, Schell served on the front lines as a combat Marine.

He said he was wounded twice but went back into the field. Then, he left because of problems with his leg that made it hard to walk.

"It was a relief that way because I knew I was coming home, but it was sad because I had to leave my people behind," said Schell.

Sunday morning, Schell will rejoin 51 other veterans on a flight back to Vietnam, a journey towards closure.

"To see that we made a difference, you know, that we helped a lot of people out," said Schell.

Organizers of the flight say closure is something many of the veterans are looking for.

"For others, they're looking for a way, you know, to really experience the good that came out and seeing what the country has become," said Diane MacDonald who has been helping to organize the trip.

Schell said the photos he sees of Vietnam today is not the same Vietnam he fought in.

"It's going to be good, and I think there will be a lot of emotions flying high which is good. I think it's good to get it out, and then maybe you can say it's over. You know, hopefully that's what's going to happen," said Schell.