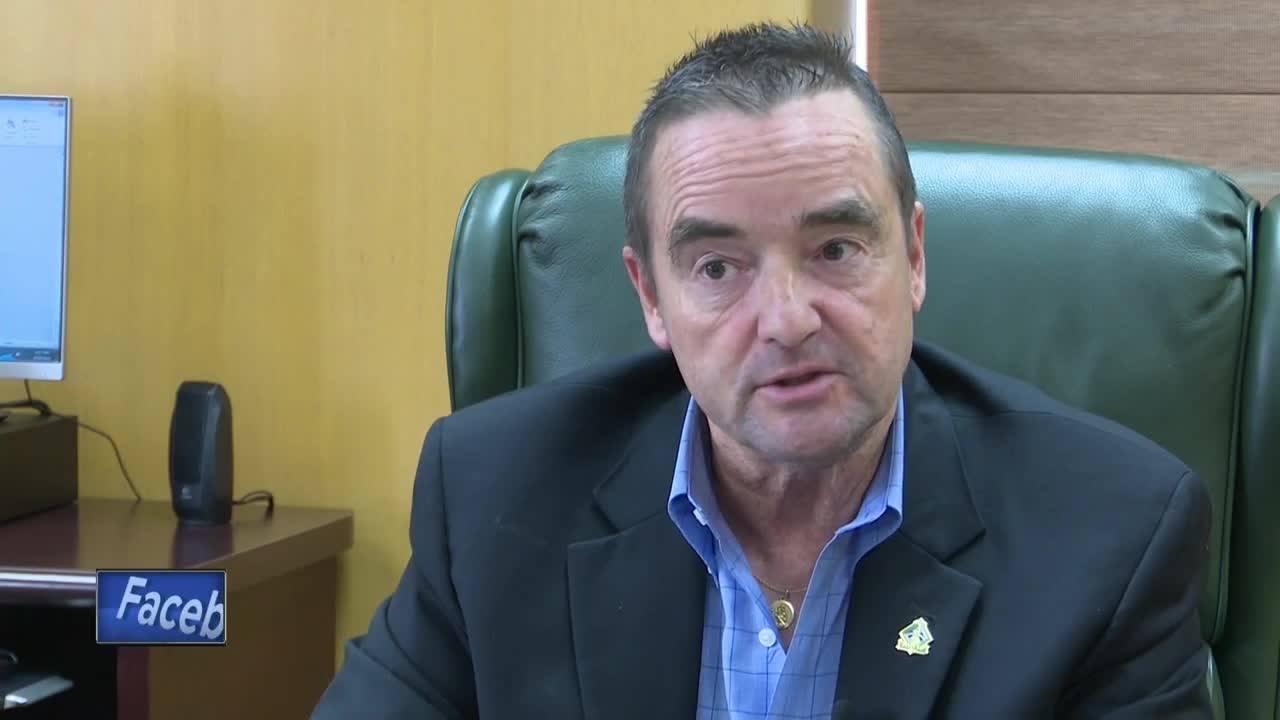 It's the end of an era. Monday marked Mayor Jim Schmitt's last day as the leader of Green Bay.

GREEN BAY, Wis. — It's the end of an era: Monday marked Mayor Jim Schmitt's last day as the leader of Green Bay.

He took office as mayor when Brett Favre was still throwing touchdowns for the green and gold. 16 years later, the Packers aren't the only part of Green Bay with a much different look.

"I look back to when I campaigned in 2002,” Schmitt says. “I just really felt the city needed a stronger downtown that was the heart of the community.”

Mayor Jim Schmitt inherited a far different downtown and through the next decade and a half helped transform the area into what it is today.

"We have a ways to go, but it's still nice to see the mall gone, Schrieber here, and you know, new banks, and CityDeck and new housing, and I think it's on a pretty good trajectory right now so I just feel good about it," says Schmitt.

As Schmitt looks back at his time as mayor, he tells NBC26 he's proud of other projects as well, like the Hotel Northland, Zippin Pippin, and the nearly 500 events he says he attended each year. But for him, looking back at 16 years isn't just reflecting on successes.

"I look back at you know, internally, you know my fundraising and some people gave me too much money at that accounting could've been better,” says Schmitt. “It wasn't a big deal."

"It's a tough business and I wish it wasn't, but you know you can really get into a heated battle and maybe say things that you know, that you really wish you wouldn't have said."

As he now leaves to his next chapter, the longtime Green Bay Mayor hopes he's leaving the city in a better place than he found it.

"I'm very proud of what I've done,” says Schmitt. “And didn't and you know give myself an A for effort. You know, I've tried, made some mistakes, but you know you work long enough and work and make some mistakes but nothing that I feel bad about your, you know, I can't redo it anyway. I'm not a ‘shoulda, coulda, woulda’ person but you know I like where I'm at. I feel good about myself and the city and that's really what's important.”

Mayor Schmitt tells us he is taking the next 100 days to relax. Planning to see his family in Nashville, read, run, and golf with his brother, knowing he will be working again at the end of those 100 days.