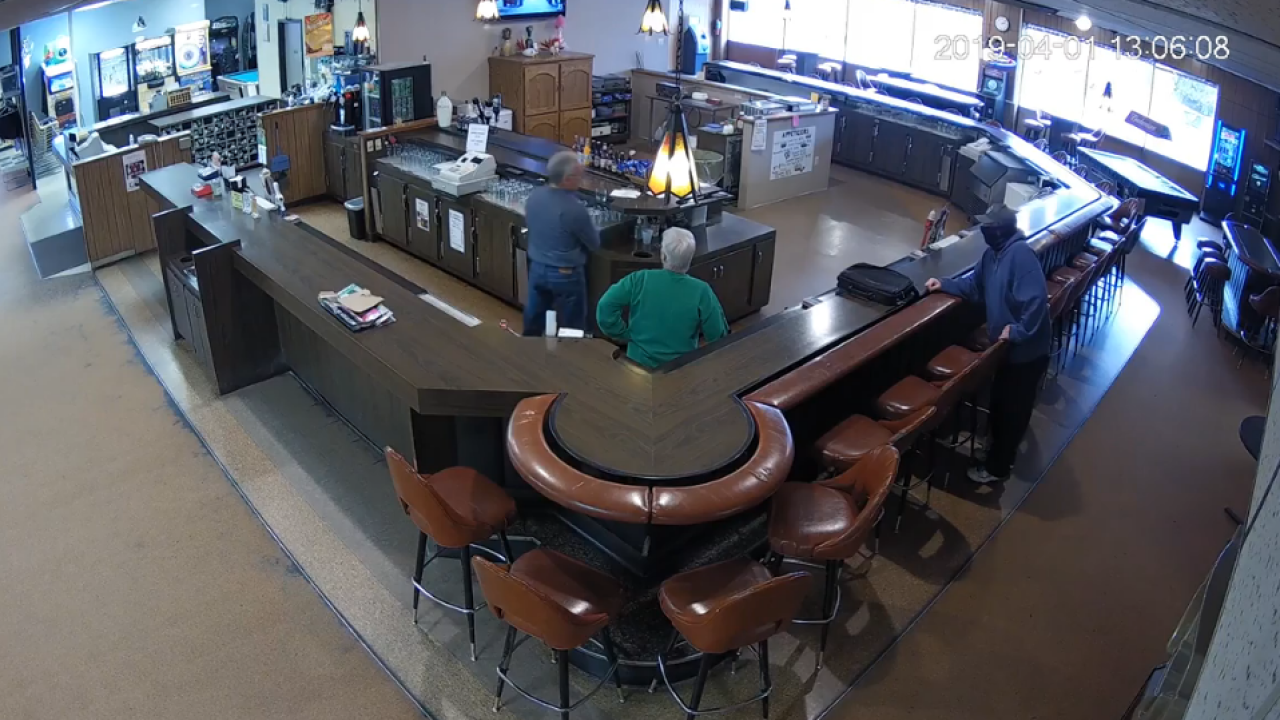 MANITOWOC, Wis. — Manitowoc Police have identified and arrested the suspect in an armed robbery.

Police responded to reports of a robbery around 2:00 p.m. Monday on the the 1500 block of Johnston Dr.

Police say suspect did not display weapon, but one was mentioned. The suspect got away with an undisclosed amount of cash.

According to a news release, police say the suspect fled the scene in a black or dark navy blue minivan with rust around the rear passenger side wheel well. Police then asked the public for help identifying him, and he has now been taken into custody.