Man sentenced to 50 years for murder in bar fight 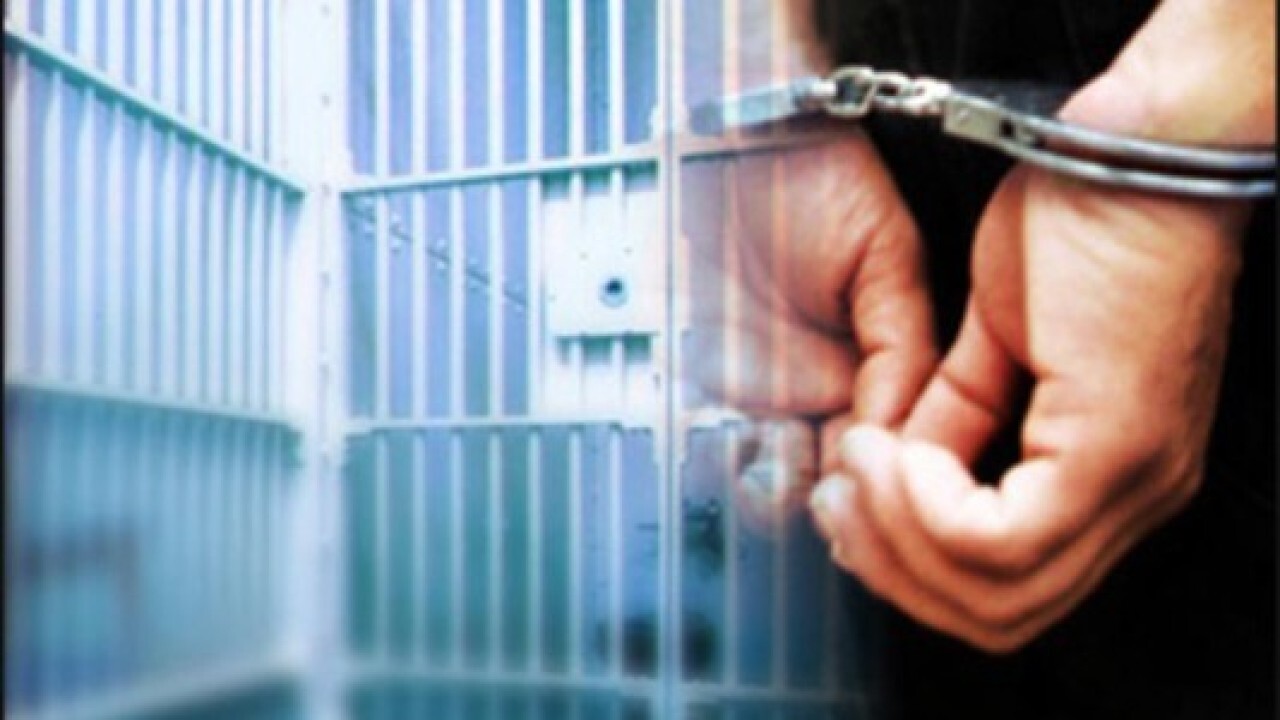 DES MOINES, Iowa (AP) — A man who had said he was only defending himself when he beat another man at a central Iowa bar has been given 50 years in prison.

Henricksen had said he’d tried to de-escalate threats made by the drunken Sadlon and said Iowa’s “stand your ground” law protected him from prosecution. The law says a person doesn’t have to retreat before using deadly force if he or she reasonably thinks his or her life is being threatened.

The jury rejected his claim of self-defense. Prosecutors called it a bar beating, not a bar fight.