Man convicted of trying to castrate a cat 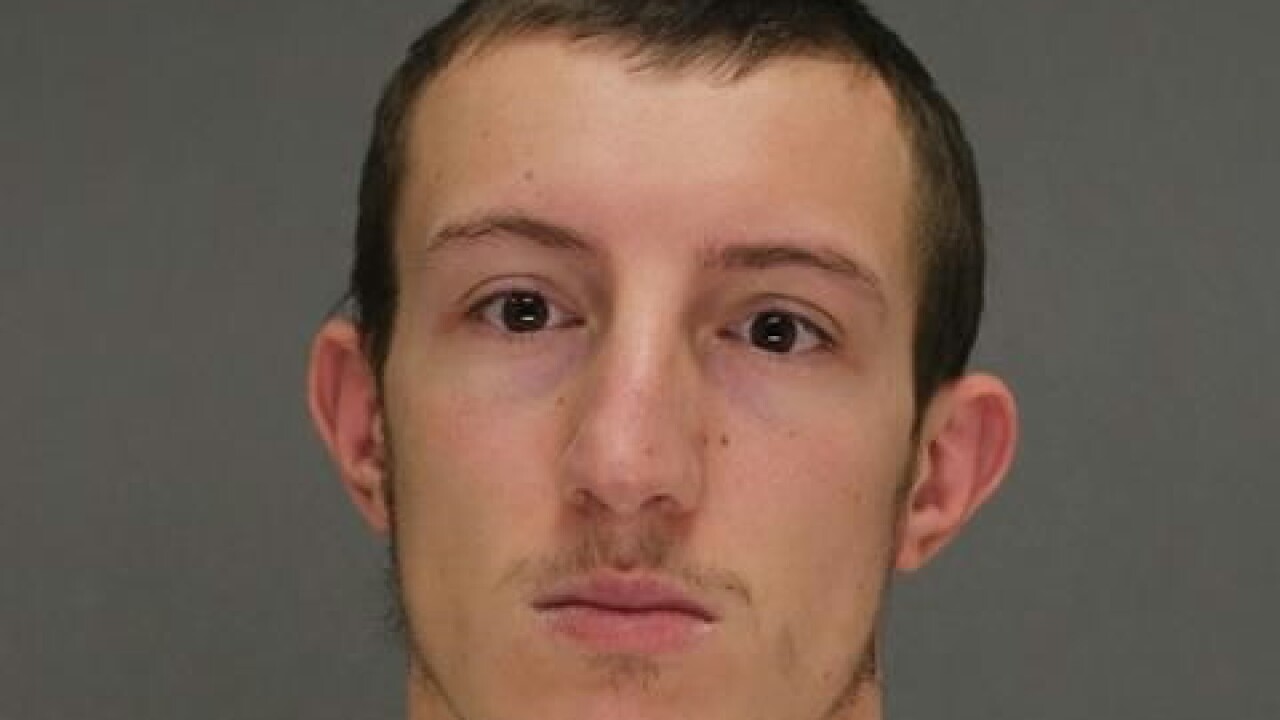 A man has been convicted of animal abuse after trying to castrate a cat at home using a rubber band.

24-year-old Richard Krystof pleaded no contest to misdemeanor counts of intentionally mistreating an animal and practice veterinary medicine without a license.

Krystof is on probation for 18 months which began on February 8th when he was in court no jail time was ordered.