Local political leaders respond to State of the Union 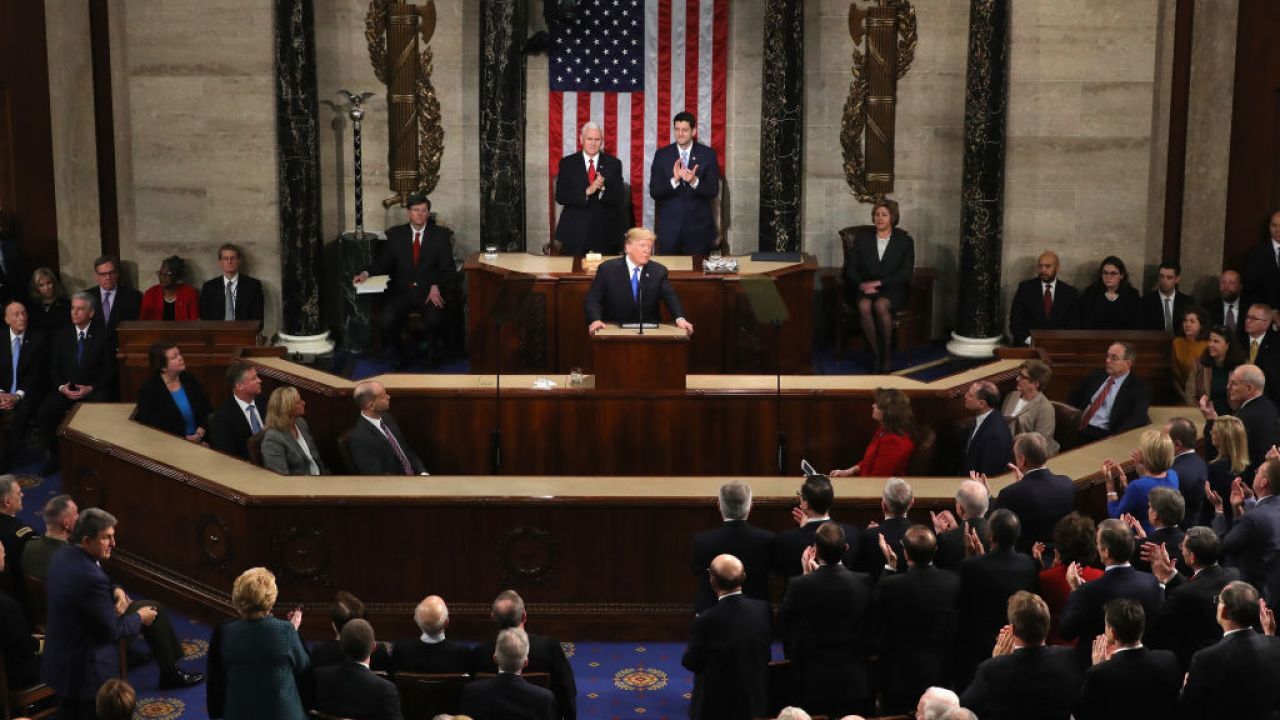 GREEN BAY, Wis. — President Trump will deliver his State of the Union address following the longest government shutdown in the nation's history.

Local party leaders are offering their thoughts on what the President is expected to say.

NBC26 spoke with Jim Fitzgerald, the Chairman of the Brown County Republican Party, and Democratic State Representative Amanda Stuck. They both want to President to touch on bi-partisan support from the federal level.

They say that is that is currently being worked out at the state level. But when it comes to immigration, local party leaders had conflicting views on how the President might address it.

"I think the thing about Trump is that you never know,” says Rep. Stuck. “It’s so hard to try and guess what he will do, because you just never know. I definitely think that will be a big focus, or they will be something new he wants to talk about it, maybe he has changed his mind recently."

"The President wants a comprehensive immigration bill, he doesn't want to piecemeal it,” says Chairman Fitzgerald. “The wall is one component of the immigration bill, and he is willing to negotiate on DACA and other pieces of the puzzle that have quite frankly been kicked down the road."

Learn more about the State of the Union here.