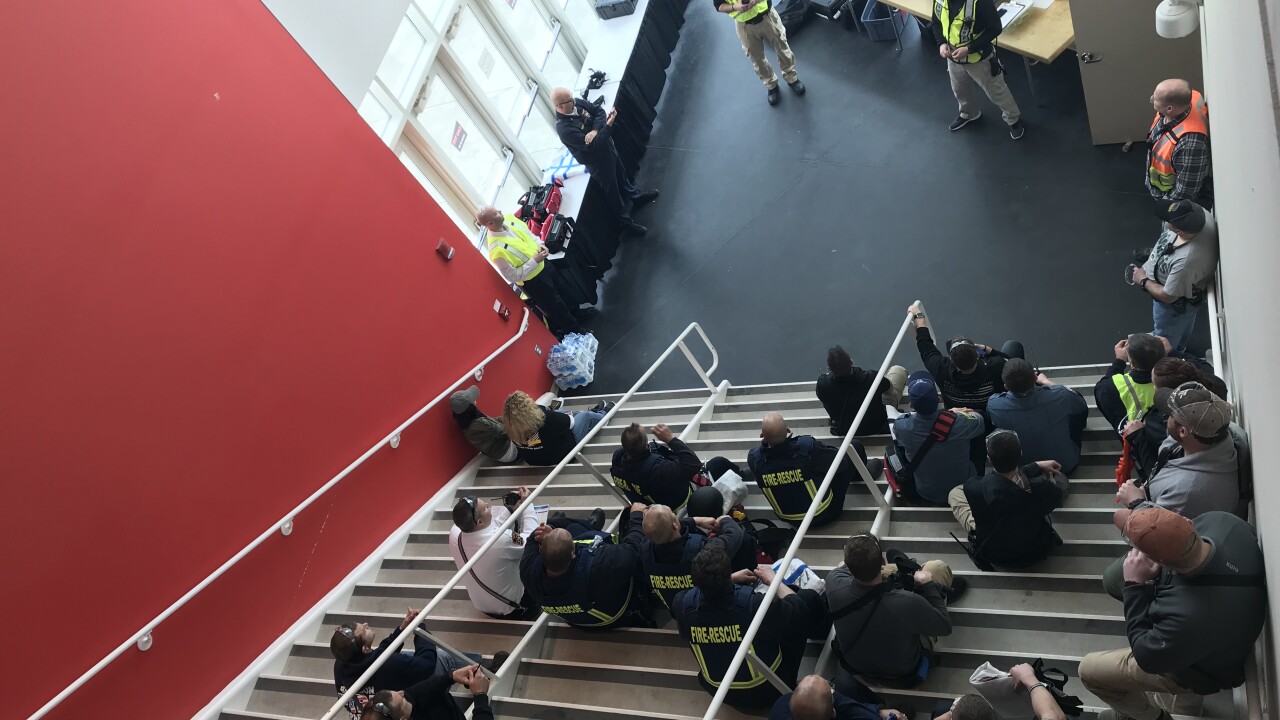 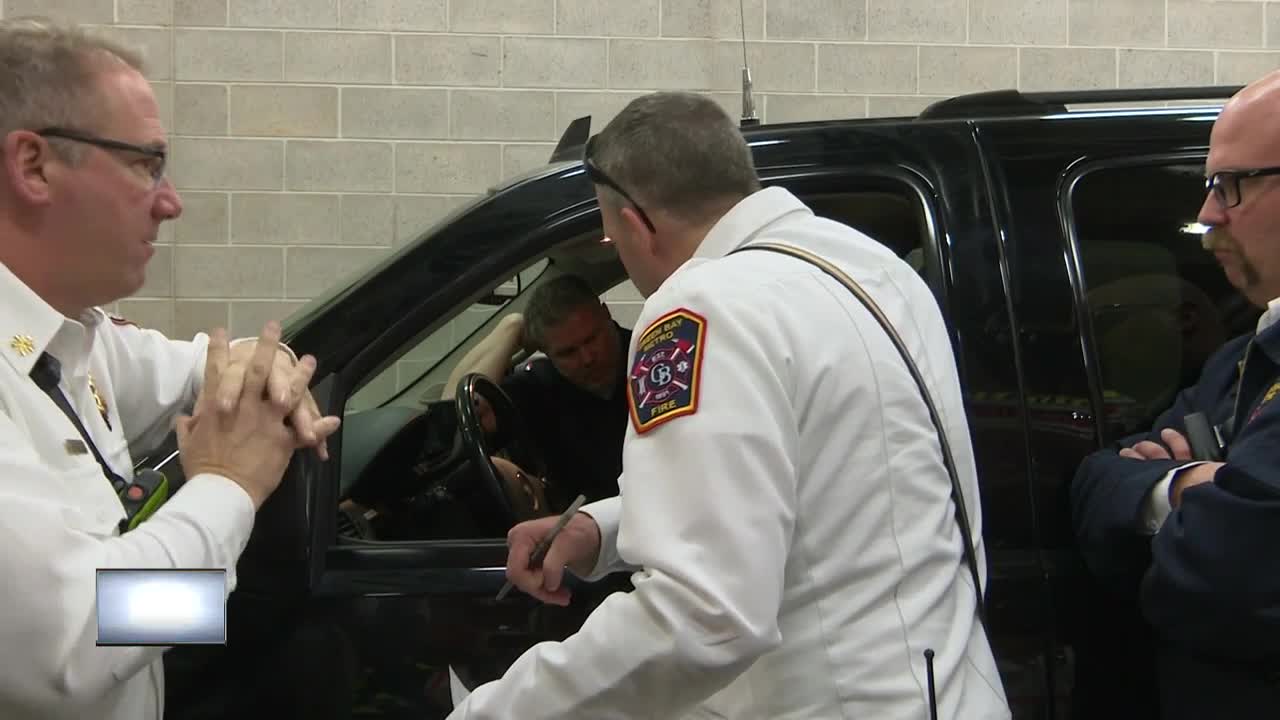 ASHWAUBENON, Wis. — Brown County law enforcement and first responders are training so they're all on the same page in a potentially dangerous situation like an active shooter, fire, or explosion.

Thursday, they trained at the Resch Center in Ashwaubenon, working through different scenarios that may occur.

"What the attempt is, is to bring all the different disciplines together, fire, EMS, and police, and really look at a coordinated response where we communicate the same way," said Fire Chief Alan Matzke with the City of De Pere.

He said they are aiming to communicate in the same language and same response protocols.

The training began in the morning by illustrating what the response should look like and a tabletop exercise.

Authorities say there was an emphasis on medical and bleeding control.

"We , essentially, in these types of incidents have two critical tasks. One: stop the killing, so neutralize the threat," said Chief Matzke.

He added that they need to stop the killing.

"Then fire and EMS really need to stop the dying," Chief Matzke explained.

Then, the students were able to practice what they learned.

"For the cop perspective, that has been the biggest change from what we were used to training, just on the tactic, the pure tactics of it. Now, we're getting into the medical tactics of it and helping people," said Lieutenant Kevin Pawlak with the Brown County Sheriff's Office.

This allows law enforcement to care for the wounded before EMS arrives.

"We know that these people can die within three to five minutes, and the officers are there first. They can provide the aid prior to EMS getting in under their securtiy," said Dr. Steve Stroman, an EMS physician and member of the Regional Trauma Advisory Council.

Throughout multiple session like this one, authorities said nearly 500 people will be trained in this.

They tell us they expect to have more trainings like this throughout the years, telling us the community's safety is their ultimate priority.

"We're really reaching out, digging deep, to collaborate to give them the best potential opportunity that they could in the event, unfortunate event, that one of these things would happen," said Chief Matzke.