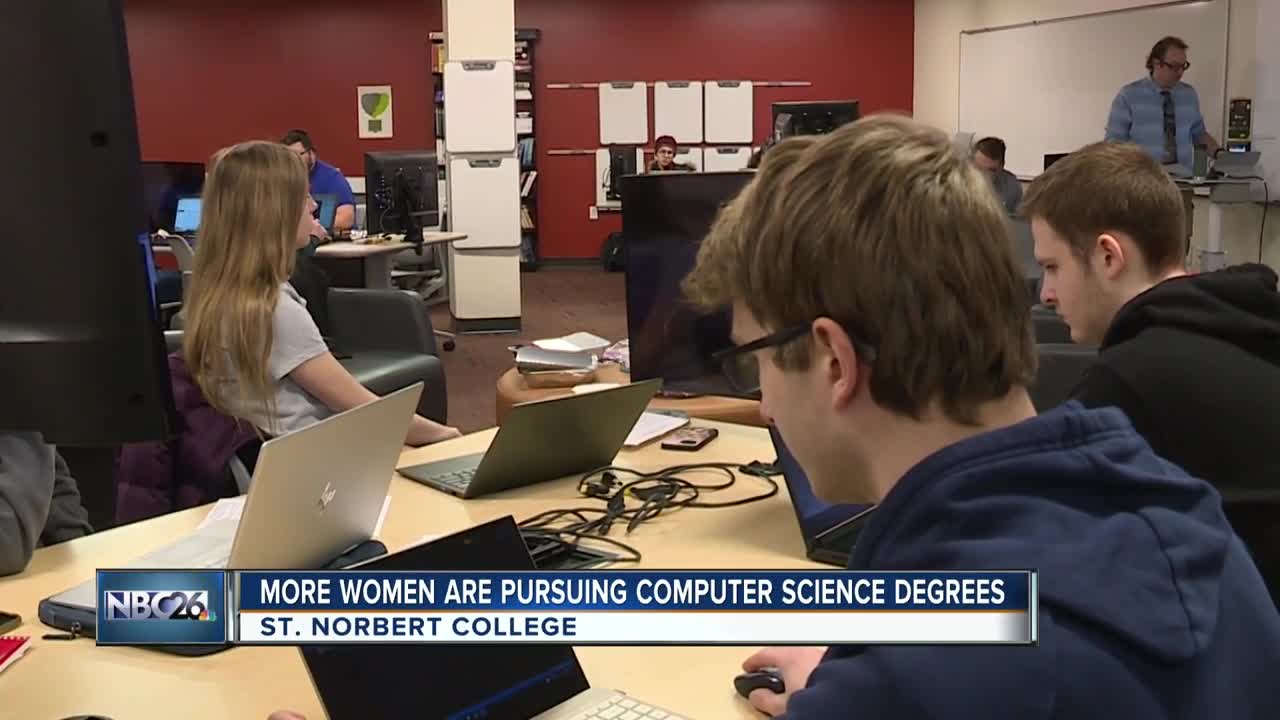 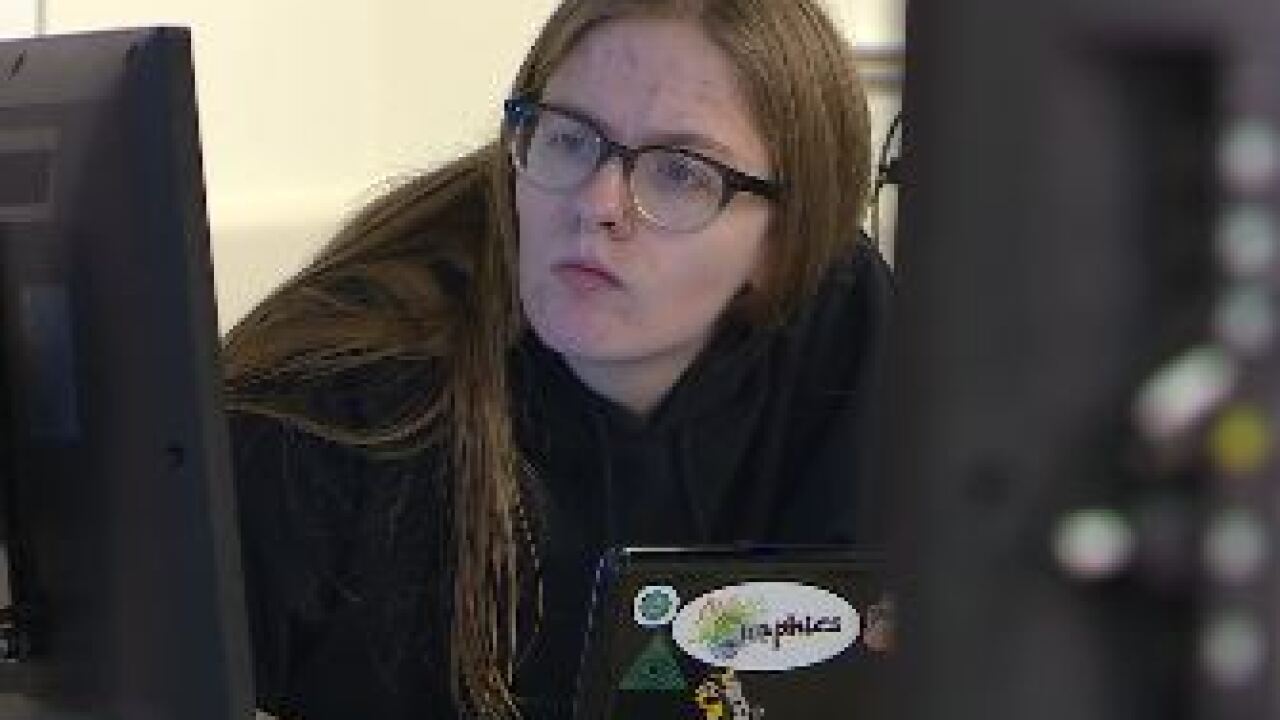 DE PERE, Wis — DE PERE, Wis (NBC 26) -- Web developers, mobile app creators, and software engineers are all jobs that a degree in computer science can help you land. But for decades that industry has been dominated by men. Today NBC26 looks into how one local college is seeing the tide starting to change, in the career path traditionally overcome by men.

At Saint Norbert College in De Pere, professors say 24 out of 25 of their computer science majors in 2019 had a job lined up before they graduated.

"Just the fact that most of them are getting hired, just basically says that we're doing something right," says Ben Geisler the Assistant Professor of Computer Science at Saint Norbert College.

But even though learning the in's and out's of coding and programming may appear to be a profession that both males and females would get into, the reality is men still dominate the industry.

"Of course the numbers aren't even yet. But I think it's definitely growing towards the right direction," says Emily Herried a computer science major at Saint Norbert College.

"I'm still surprised by how little of us there are. We have a class of 15 and there is five of us I think," adds Marie Smith, another computer science major at Saint Norbert College.

And while the number of women in class might seem low to students, Saint Norbert staff say they're actually bucking a national trend by convincing more women to give computer science courses a go.

Whether these students pursue jobs in web development, cybersecurity, or a career creating apps, professors here say the fact that more women are getting into the male-dominated profession could eventually create a more leveled and diverse playing field.

"We need that perspective and if we don't have it and we're not hiring the right people, people of diverse backgrounds and genders, then we're not going to have it," adds Professor Geisler.

"I talked to my grandfather about when he went to college and he said it was all men, so that's an improvement," adds Smith.

Over the next decade, The US Bureau of Labor Statistics projects the computer science industry to grow by nearly 16 percent, which is at a pace that is outgrowing the majority of industries.