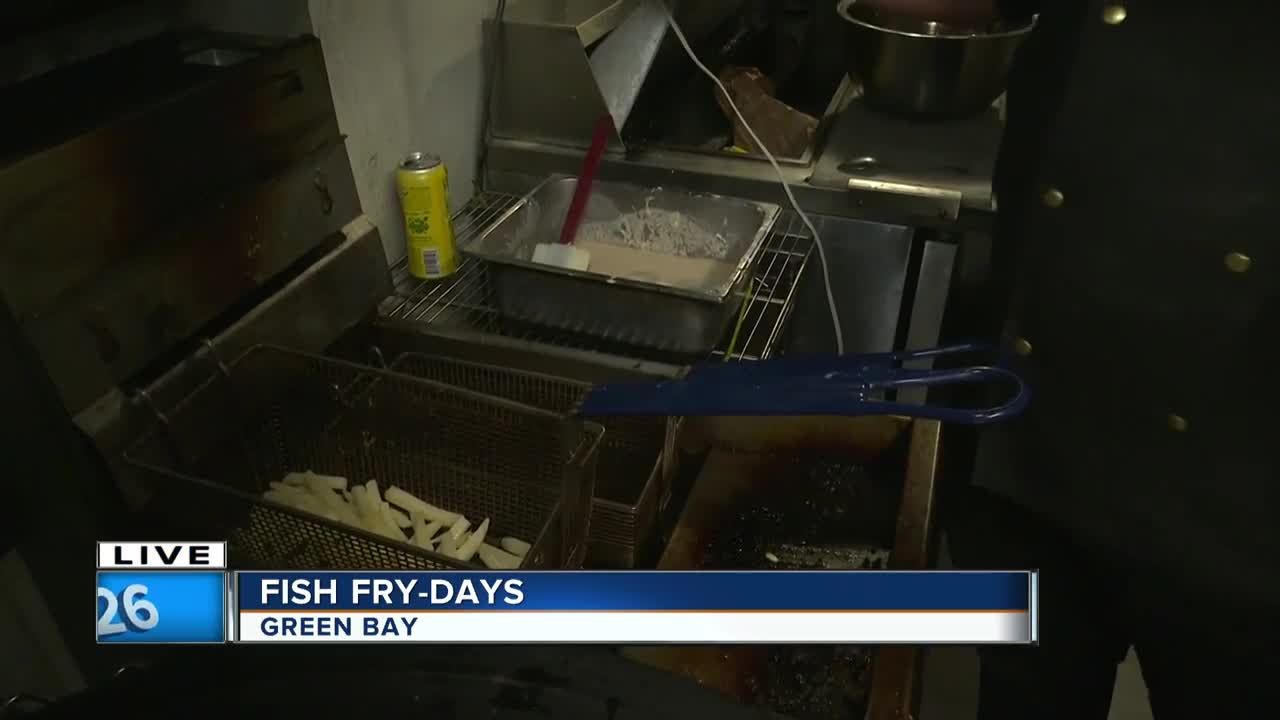 Fish Fry-day's in the Badger State 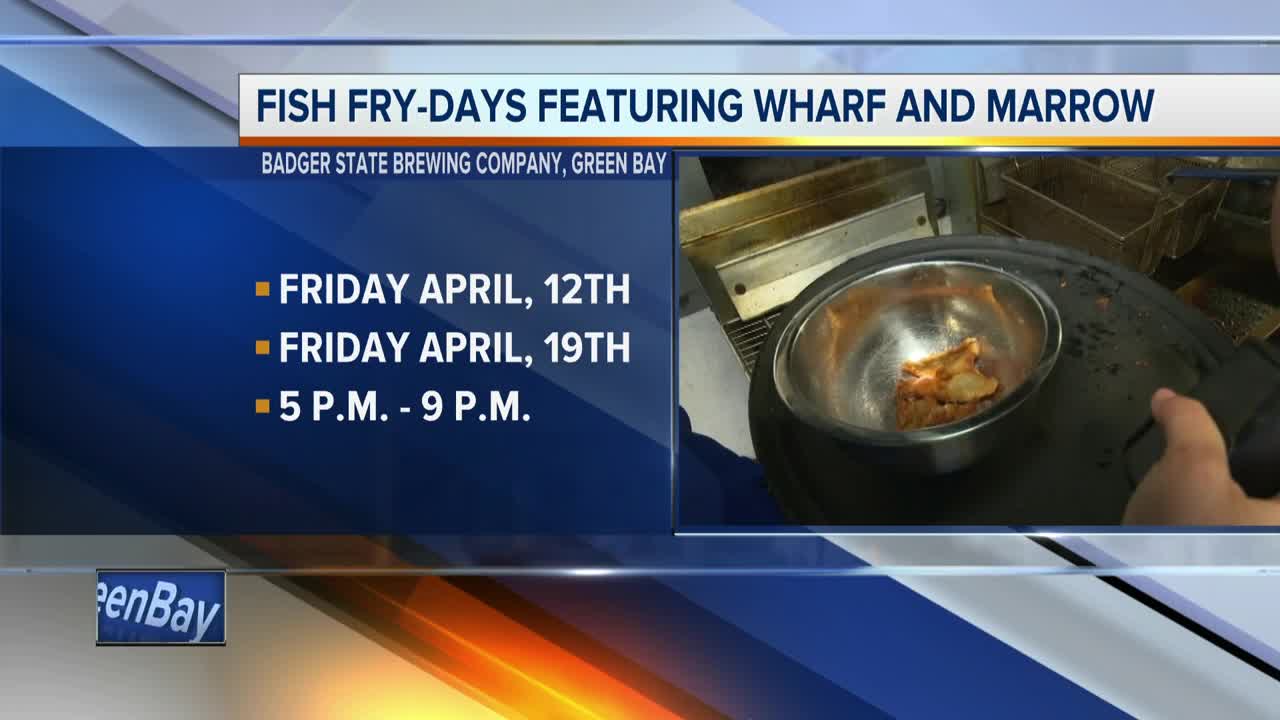 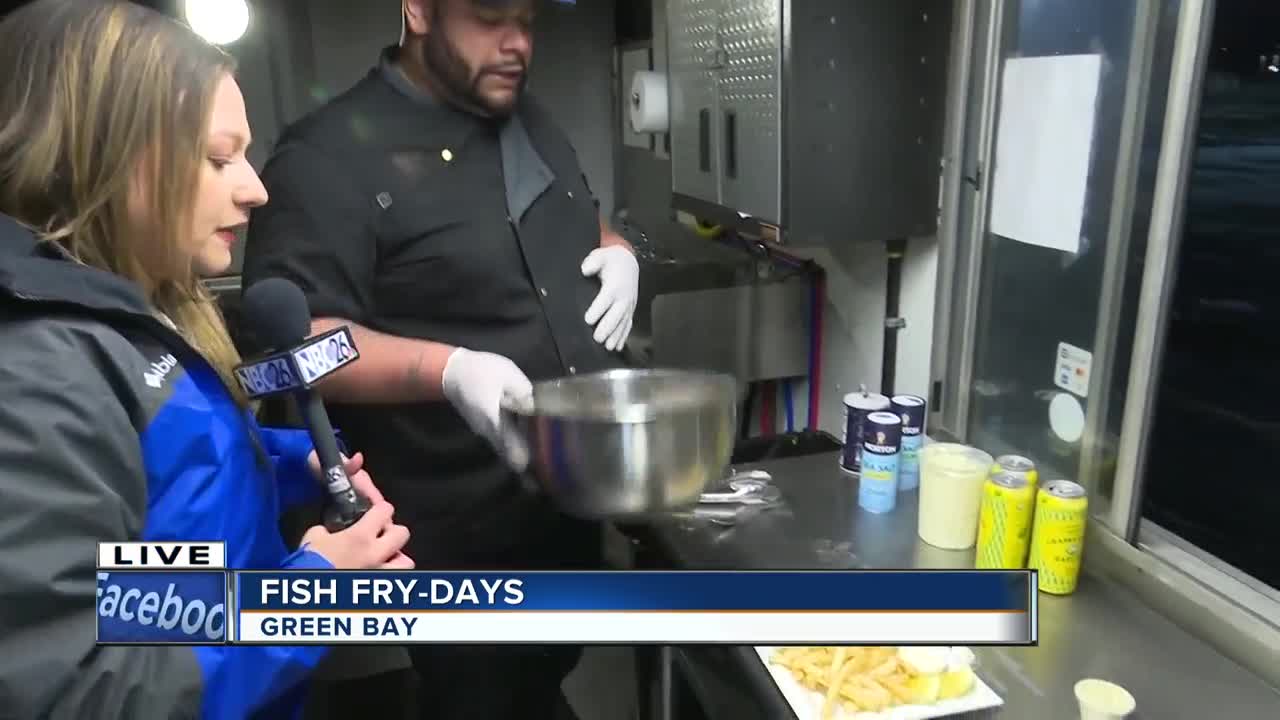 GREEN BAY, Wis. — Badger State Brewing Company and Wharf & Marrow Food Truck are partnering up to bring you a Wisconsin Lenten tradition: fish fry-days, but there's only two left in the season.

Owner and chef of Wharf & Marrow, Zach Sydney, heats up the oil for one of the last fish fries of the Lenten season.

"Friday’s especially during Lent was a no meat day, so people here really value that,” explains Sydney. “So, it's just something that we want to honor as well. A lot of us are catholic school boys here, so we do just our fish on Fridays and we continue to try and sort of follow that sort of guideline."

Although it's a Catholic tradition, fish fry Fridays are open to everyone. The fish fry is underway at Badger State Brewing Company in Green Bay and it goes until 9 p.m. the last fish fry of Lent will be held there from 5 p.m. - 9 p.m. April 19th.