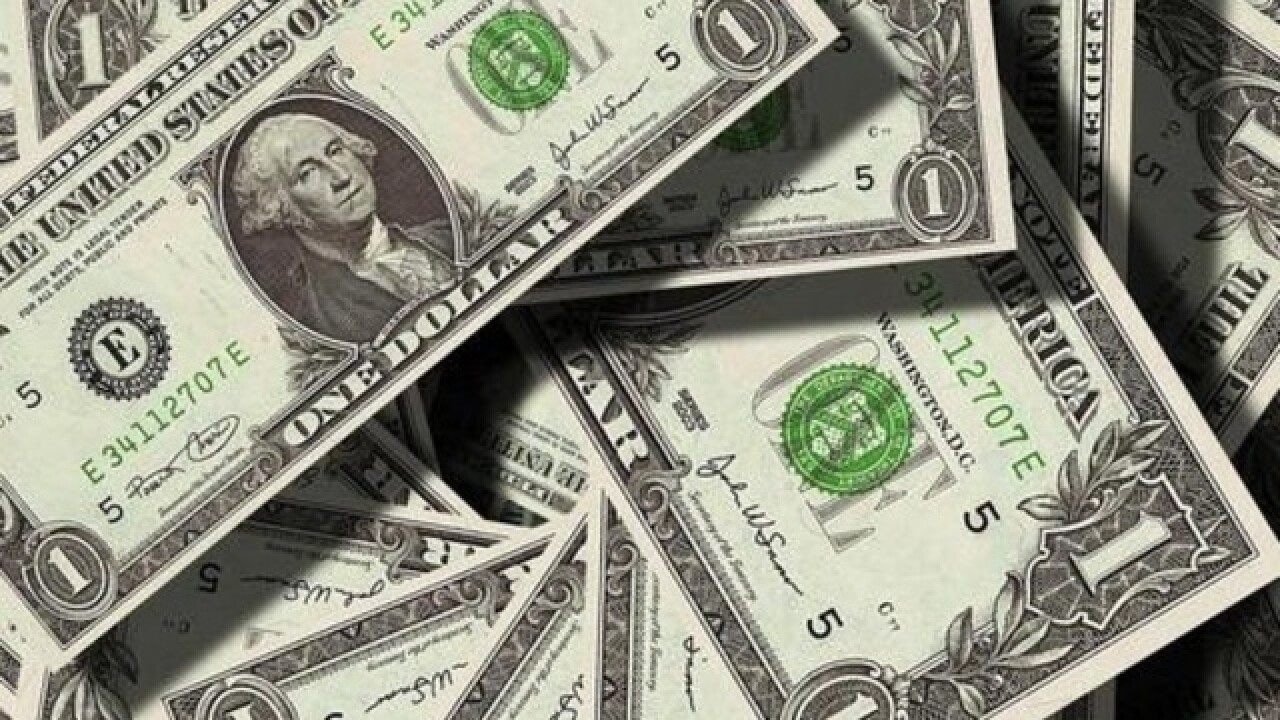 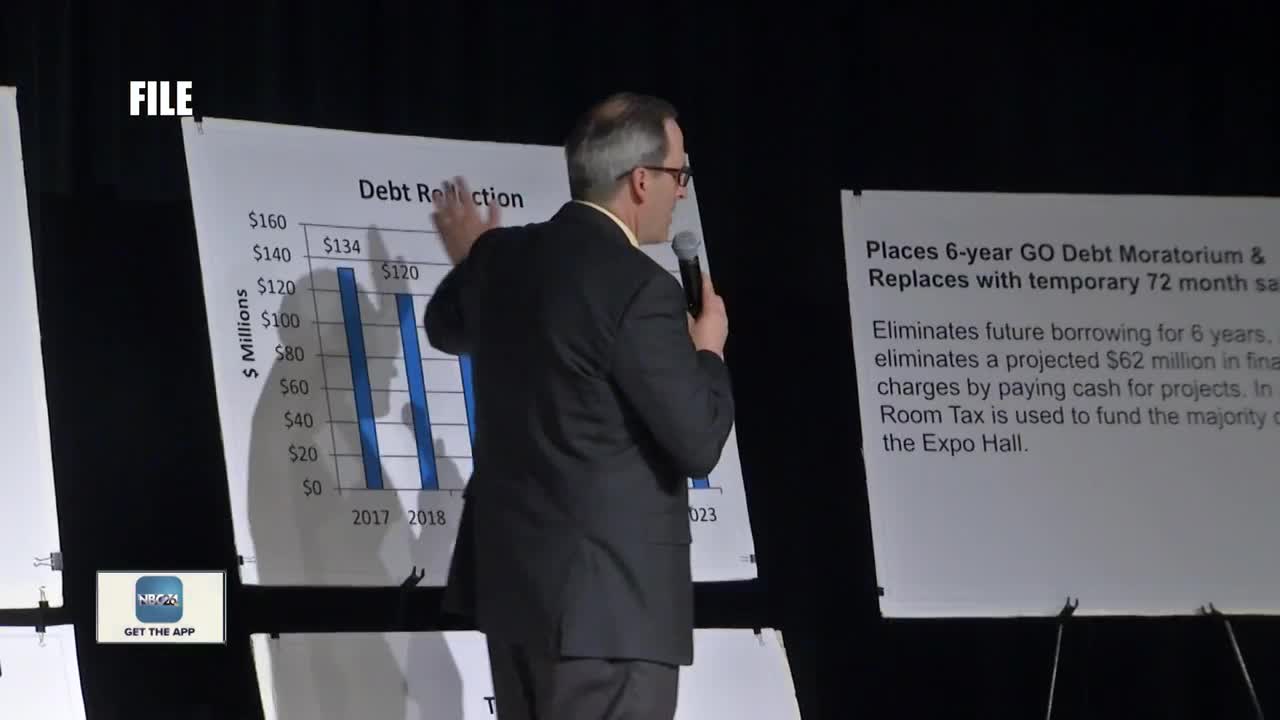 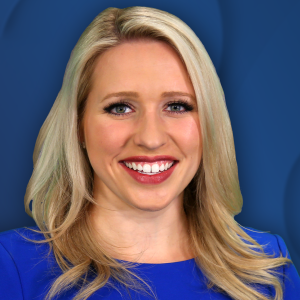 BROWN CO. (NBC 26) - The question of whether a Brown County sales tax is legal is going to be brought before the state.

The tax in question is a half-percent increase that began in late summer of 2017 by the county; and a previous lawsuit against it was dismissed in 2018. The county said it's helping eliminate millions of dollars in county debt while also helping invest in our infrastructure.

In March, the Brown County Circuit Court agreed saying the tax was legal and the money used could help pay for project like repairing our roads. However, Wisconsin Institute for Law & Liberty (WILL), a nonprofit public interest law firm, said that's not the case. They are appealing the decision to the State Court of Appeals.

"In our view, state law is clear on this question," said Anthony LoCoco, the deputy counsel for WILL. "Counties are authorized to institute sales induced taxes but only for a specific narrow purpose which is to directly reduce the property tax levy. That's what the statute says. In this case, Brown County has done the opposite of that."

LoCoco adds while the money may be put toward good projects, the law doesn't authorize this kind of tax. However, Brown County Executive Troy Streckenbach reiterated the tax is legal as the circuit court declared in March, and it's helping out taxpayers in the long-run.

"The fact our plan is reducing over $70 million in debt, we are decreasing the overall property tax rate in taxes overall," Streckenbach said. "In the end the plan is working. We're making a significant amount of investments in our infrastructure."

Streckenbach adds with help from this tax, our county could have one of the best road systems in the state.

As for a decision by the state in the case, LoCoco said it could be awhile and we might not see a ruling until next year.