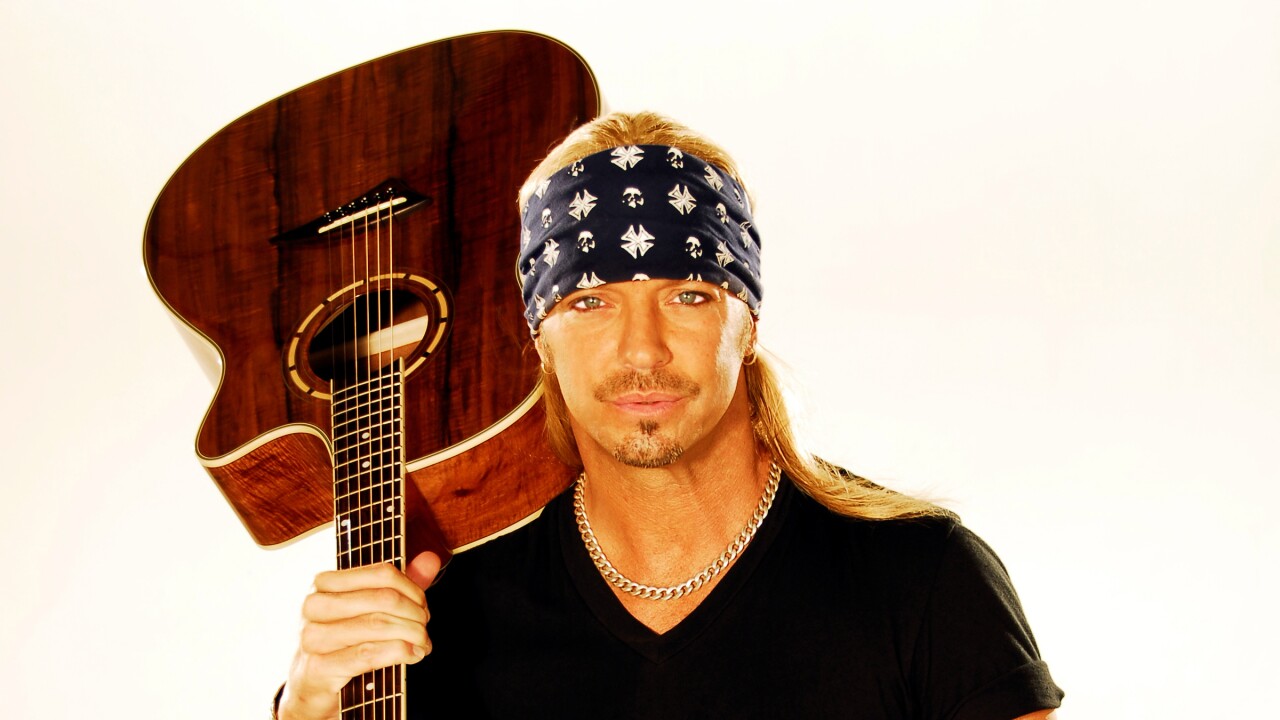 GREEN BAY, Wis. — Bret Michaels will be the final performance featured at the Brown County Veterans Memorial Arena on Saturday, April 6, at 7 p.m.

According to a news release, for over 60 years The Brown County Veterans Memorial Arena has been host to sporting events, concerts and large events alike. This spring, the historic arena will close its doors forever.

Michaels is no stranger to Brown County, Wisconsin, having previously filmed the video for his #1 hit song “Every Rose Has Its Thorn” in Brown County.

“I consider the people of Green Bay three generations of amazing friends and family,” states Michaels in a news release. “They love their football, they love their rock ‘n’ roll, having a great time, and they love giving back to great charities equally— all of which I can relate to.”

Michaels also runs the Life Rocks Foundation, which gives back to local charities with donations in towns where he performs. Michaels says "we are going to do amazing things" with Make A Wish Wisconsin, Happily Ever After Animal Sanctuary, and JDRF of Northeast Wisconsin.