58 lbs of methamphetamine seized in from Appleton area hotel room 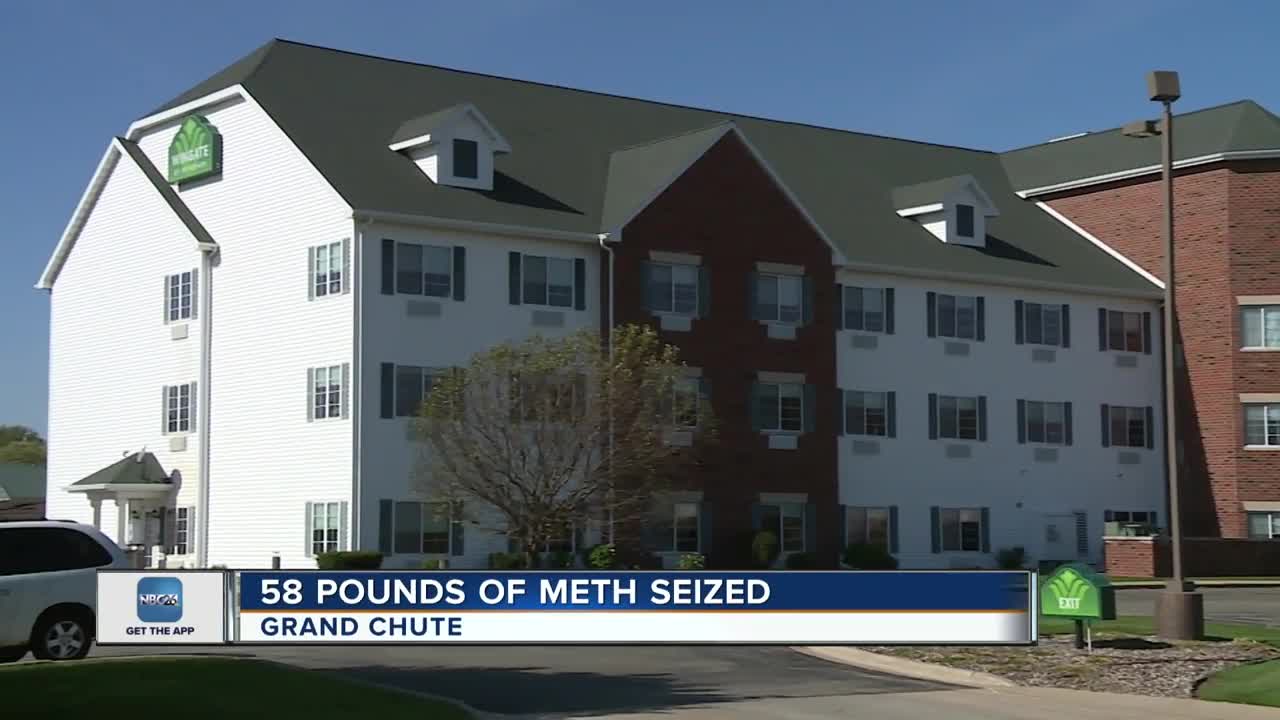 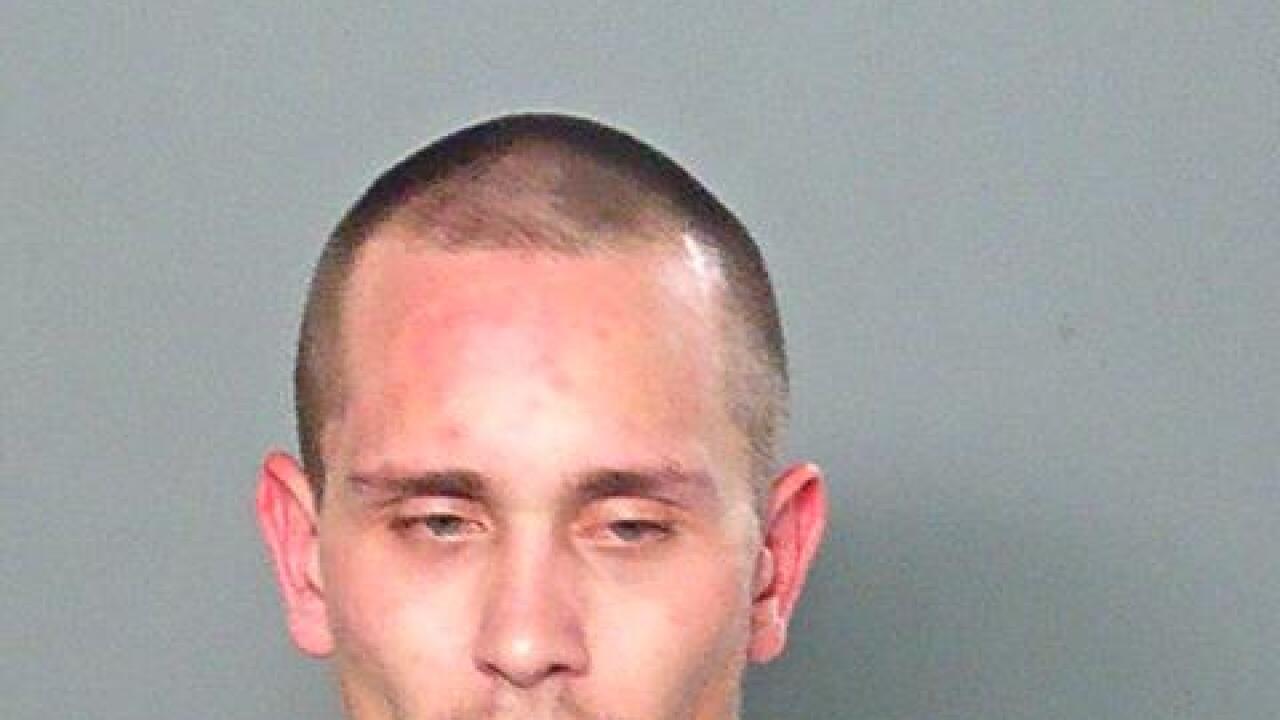 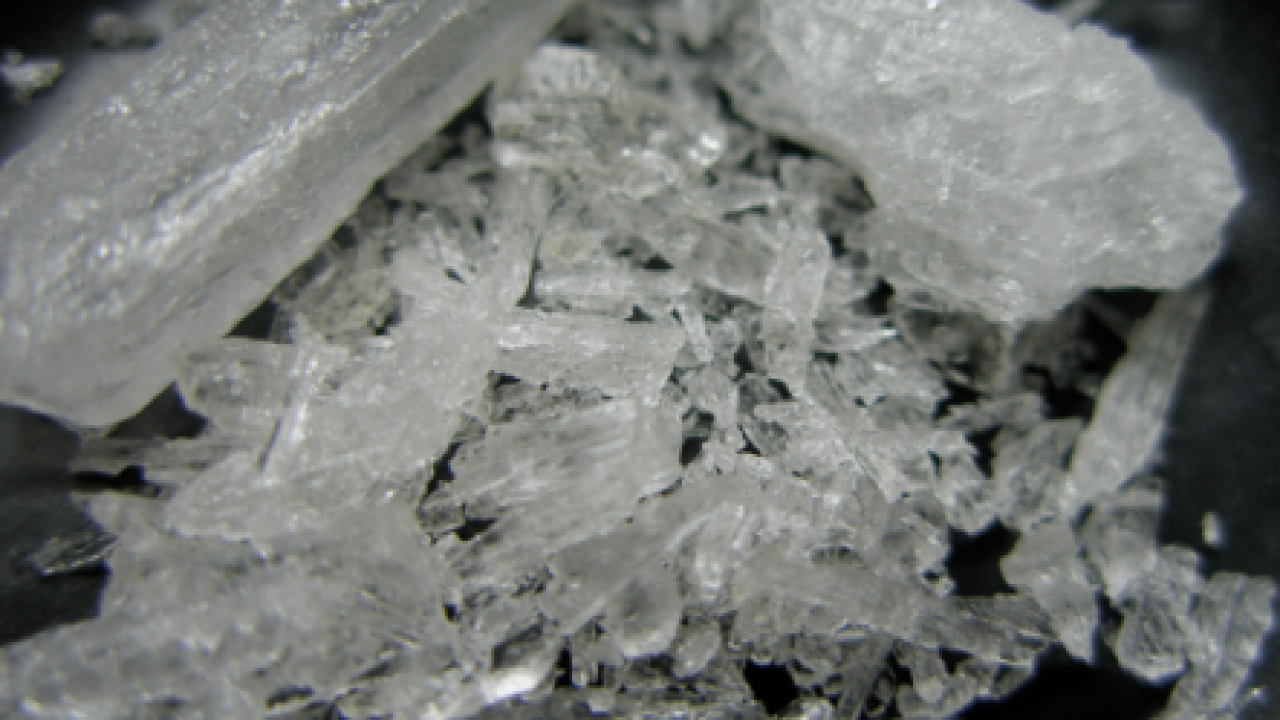 GRAND CHUTE, Wis. - Authorities say a drug raid at a hotel near Appleton could be the largest methamphetamine bust ever in northeastern Wisconsin. Brown County District Attorney David Lasee said Tuesday night the seizure of 58 pounds of meth has put a "serious dent" in the region's supply.

Authorities say the drugs were found in a guest room at the Wingate by Wyndham in Grand Chute last month.

According to the United States Attorney, Matthew Krueger federal charges related to the significant drug enforcement investigation by federal, state and local agencies in Green Bay and the surrounding communities resulted in a total of 9 arrests. Along with the nearly 60 pounds of meth, police also seized, 57 grams of cocaine, 32 marijuana vaping cartridges, marijuana edibles, $39,215 in cash and a handgun.

Law enforcement indicates that the street value of 58 pounds of methamphetamine is $500,000-$750,000 after it is divided for further delivery.

26-year-old Derek Liebergen, of Kaukauna, is facing federal charges of possession with intent to distribute the drugs. Also arrested;

In the release, United States Attorney Krueger stated: “Meth is highly addictive and destroys lives. That is why law enforcement partners at all levels—federal, state, and local—are working together to bring federal charges against drug traffickers to the fullest extent of the law. The enormous quantity of meth seized in connection with this case underscores both the real danger posed by meth and our resolve to combat it. I commend the extraordinary investigative efforts that made these charges possible.”

If convicted of the conspiracy to distribute controlled substances, the defendants face a minimum term of ten years, up to life in prison.