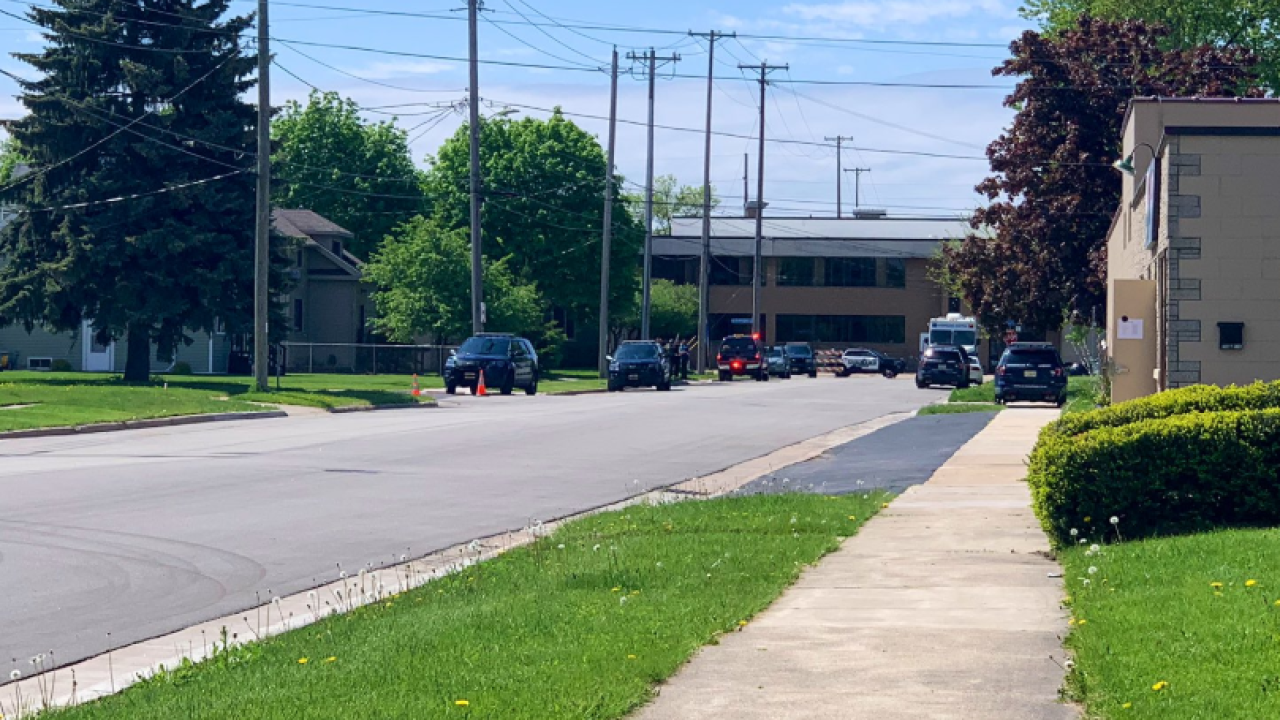 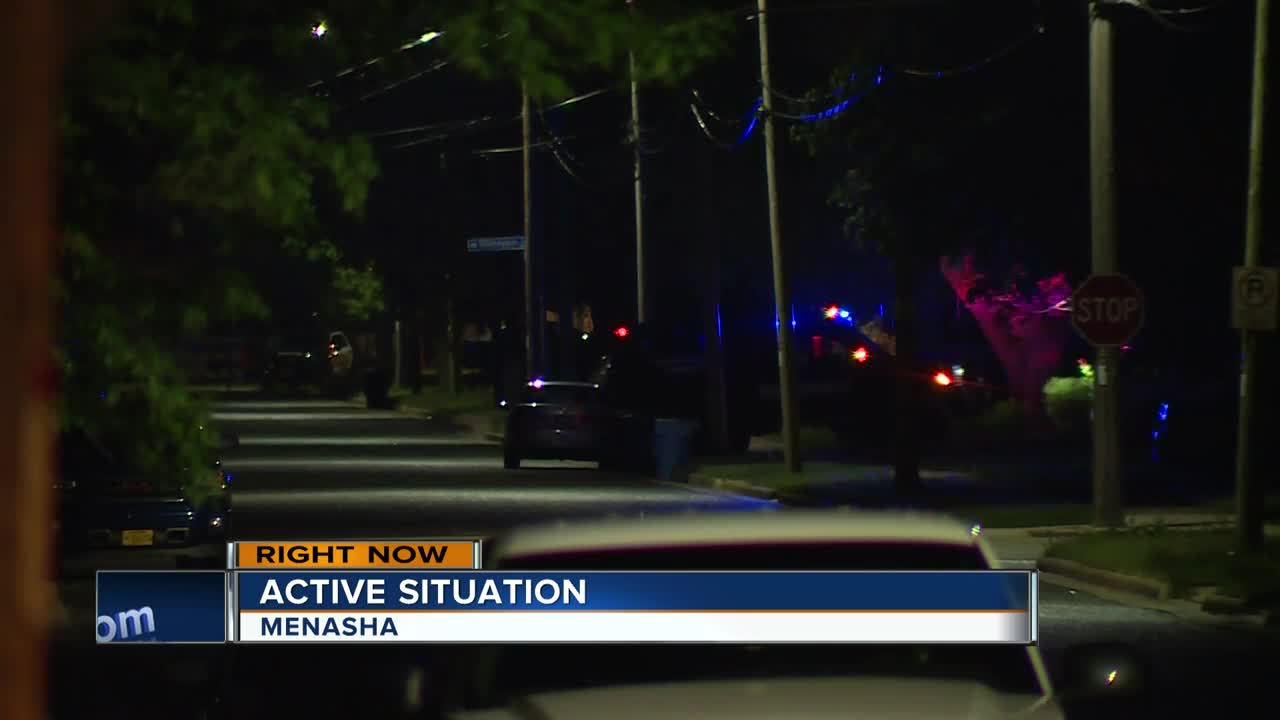 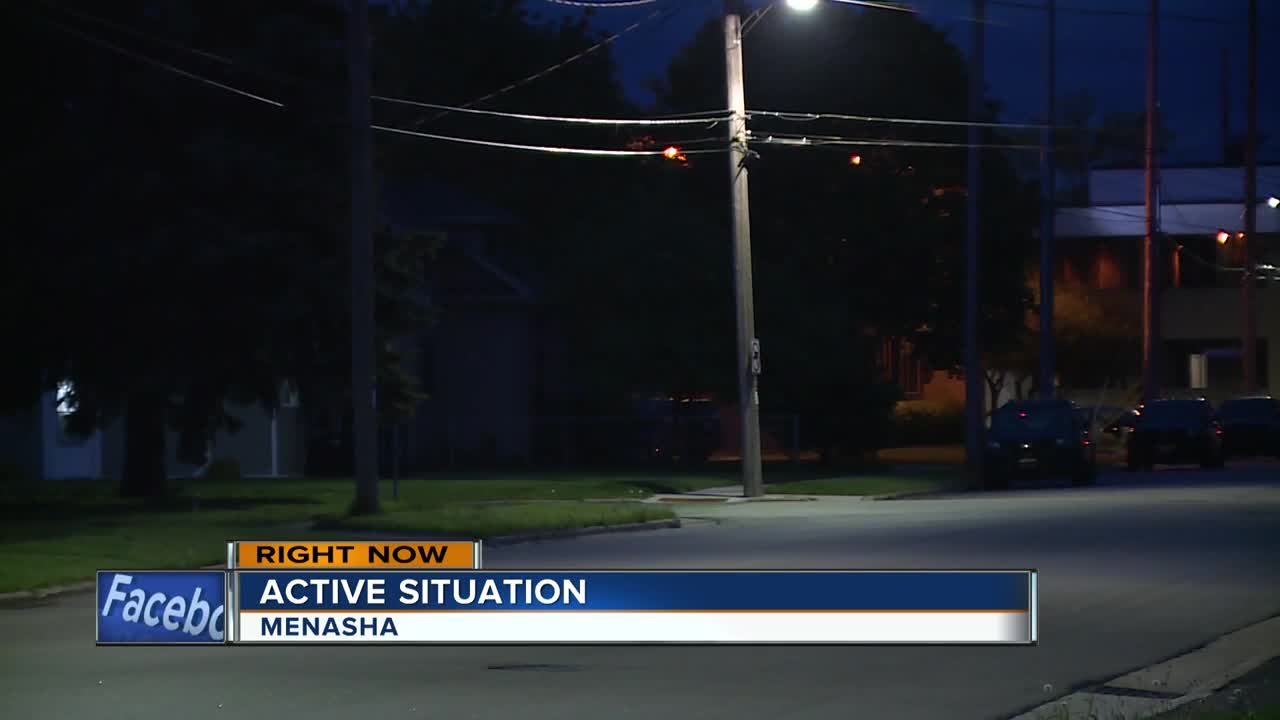 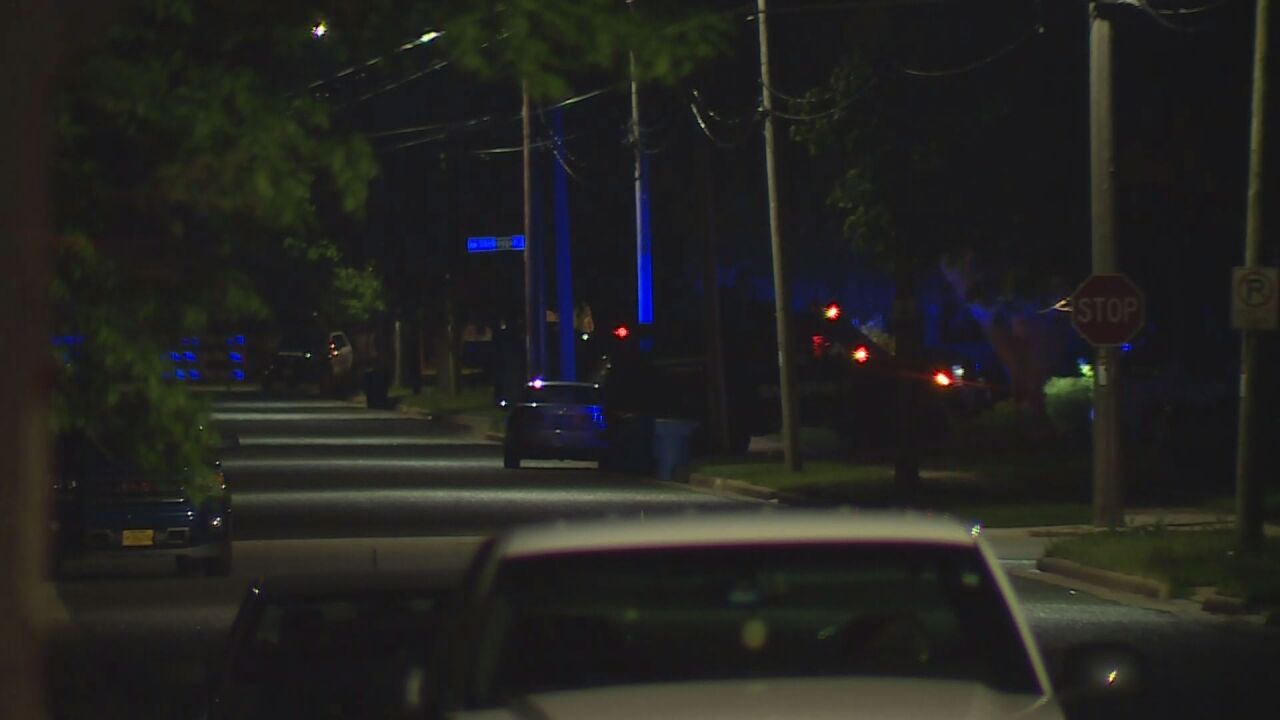 MENASHA, Wis. — UPDATE: Police say the situation has resolved peacefully. A SWAT member was spotted taking a little girl out of the home. The girl's father is now in police custody. The young child is safe. Both the man and the child were taken to the hospital for evaluation.

Police say they will open the closed roads in a few minutes and the shelter-in-place order has been lifted.

No shots were fired, according to police.

Menasha Police will provide an update on 11:30 a.m.

BREAKING UPDATE: A SWAT team member was spotted carrying a small child. Menasha PD says the standoff has come to an end and the man is now in custody. @NBC26 pic.twitter.com/qLllbeFLF4

Law enforcement has made contact with the armed man once again. There is ongoing communication happening between them through a robot. They do not know of any injuries at this time, but believe the child is okay.

Officers still ask that those who live on the 800 block of Fifth Street to stay in their homes. They also continue to ask the public to avoid the area.
of Fifth Street are asked to stay home. Parents of children who do not can contact Lamers Bus Lines - Fox Cities for instructions on how to get to school.

According to Menasha Police, they recieved a series of 9-1-1 calls from a woman at a residence on the 800 block of Fifth Street just before midnight on Tuesday.

The woman was able to get out of the home and police made contact with her at the home. She said a man inside the home armed himself with a gun.

Officers then made brief contact with the man, but he was not cooperating. They then asked for help from the Winnebago County SWAT team, which is currently monitoring the situation.

The man is still inside the home and police say there is at least one other person in there with him. They believe it is a child.

Police say there is no immediate danger to the public; however, they are asking the public to take extra precautionary measures. They recommend people in the vicinity of the area to stay sheltered and even go down to their basements. Officers also ask people to avoid coming through this area and take alternative routes.

If anyone in the area needs immediate assistance or has an emergency, police ask they call 9-1-1.

Children on the 800 block of Fifth Street should remain sheltered in place. Parents can contact Lamers for pickup instructions.

This is a developing story. Check back for more updates.