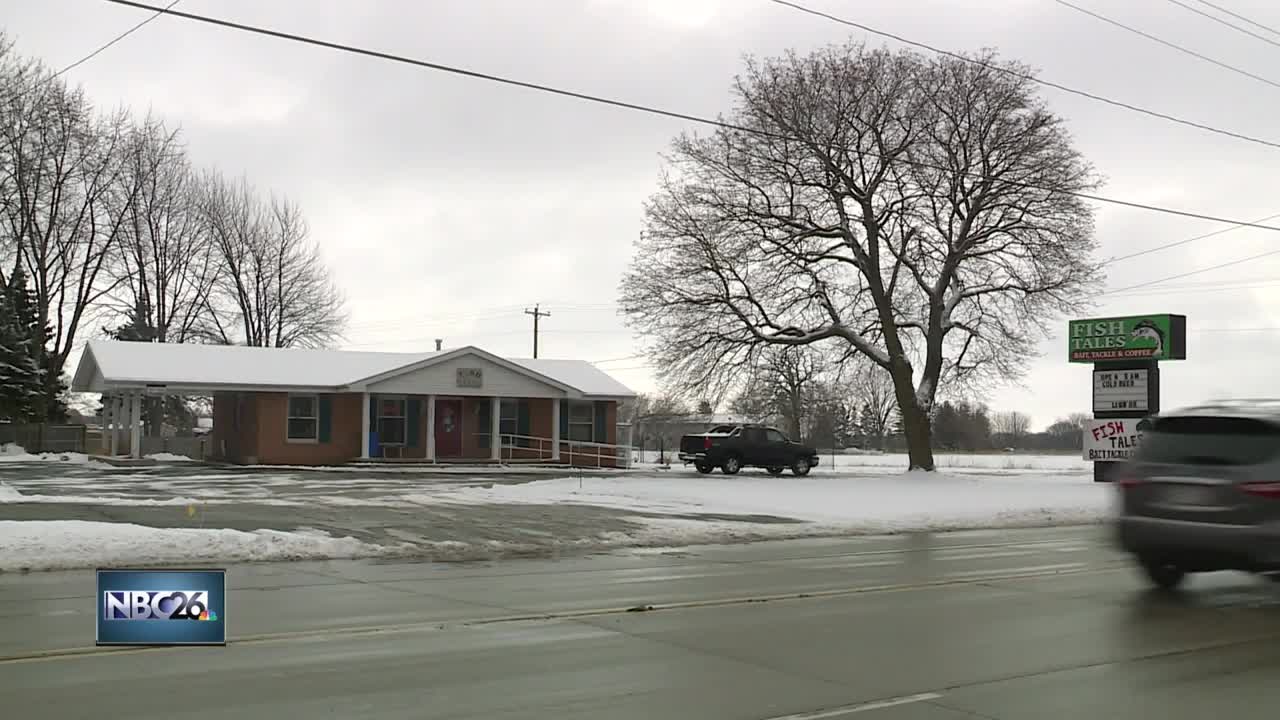 A year ago cars were driving on Lake Winnebago 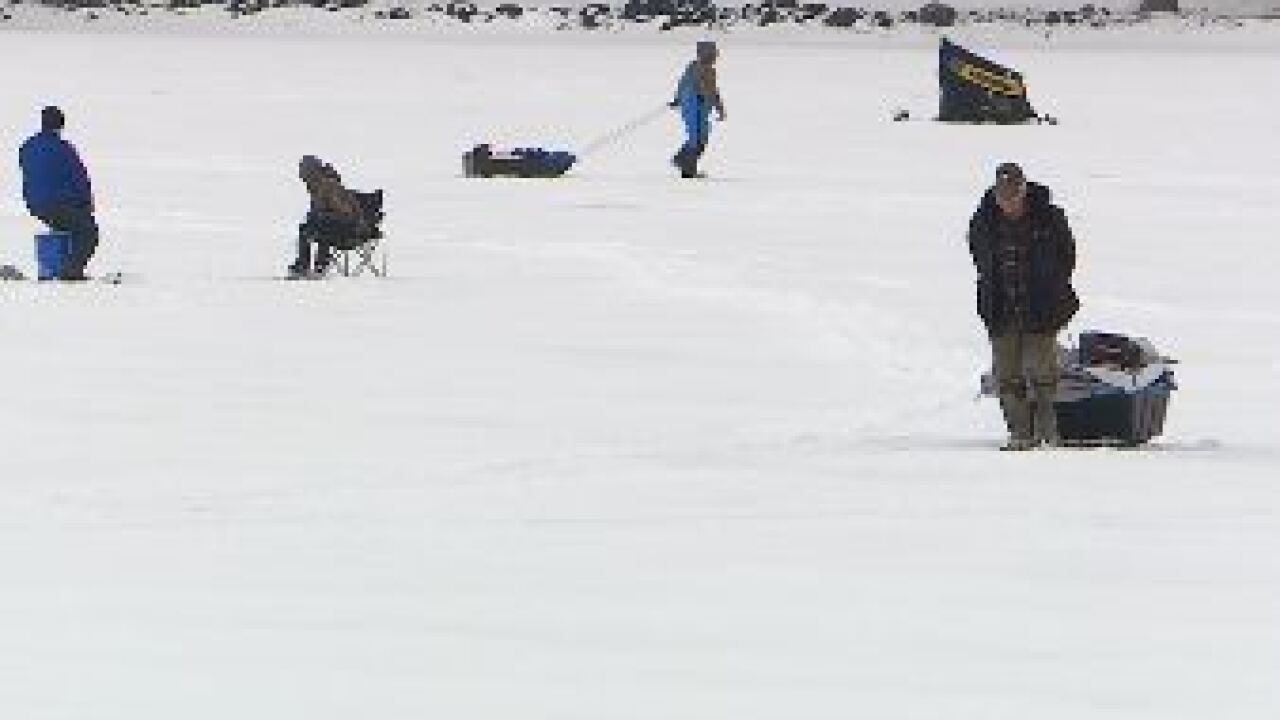 OSHKOSH, Wis — We're a month away from sturgeon spearing season right now, but last year at this time anglers were driving their cars out onto Lake Winnebago. Tonight NBC26 spoke with an Oshkosh fishing club about where you can and cannot go fishing at this point.

In the last 45 years the Otter Street Fishing Club says they have only had two seasons where they were not able to put their ice bridges onto Lake Winnebago for vehicles to venture out onto the ice and find a fishing spot. Today, we're just a month away from sturgeon spearing and some are wondering if the ice will be ready in time for car traffic.

Winter was looking like it was going to settle in a bit early this fall, but Mother-nature seemed to have changed her mind.

"Lake Winnebago had a really good base on it and then some 40 to 50 mile per hour winds came and the lake just opened up," says Don Herman of the Otter Street Fishing Club.

Herman says today there are several spots on Lake Winnebago where there is still open water. A problem he says will take a cold and low wind forecast to remedy.

"The forecast I see, I can't see vehicle travel on Lake Winnebago at least until the second week of February," adds Herman.

The second week in February lines up with the start of sturgeon spearing season, which is a month away, a long time to wait for traffic at local bait and tackle shops to pick up.

"We need some cold weather and no wind and we don't need any more snow right now," says Cory Vanvonderen the owner of Fish Tales Bait and Tackle in Oshkosh.

Vanvonderen says there are still a lot of options for anglers though; they'll just need to keep in mind that their cars are going to have to stay on shore.

"I wouldn't say there is good ice anywhere, but there is ice safe enough to walk and fish on. Guys are out on Poygan Lake, they're fishing Asylum bay, there are guys fishing some of the bays on Butte des Morts. Most of the bays are okay," adds Vanvonderen.

And with anywhere from 7 to 10 inches of ice on some of the smaller lakes and much of the bays of Lake Winnebago, many are holding out some optimism that ice fishing and sturgeon spearing can still be a success.

"In 2011 they had to spear with snowmobiles and ATV's and actually nobody really got out on the lake. They speared all the bays and places they never speared before and they still got fish. It was very surprising," says Herman.

Herman adds that hopefully we'll get a cold snap soon and if it can stay less than zero degrees out for a week or more, he's optimistic that the ice bridges will be dragged out onto Lake Winnebago in time for spearing.