Is sports betting in the cards for Wisconsin? 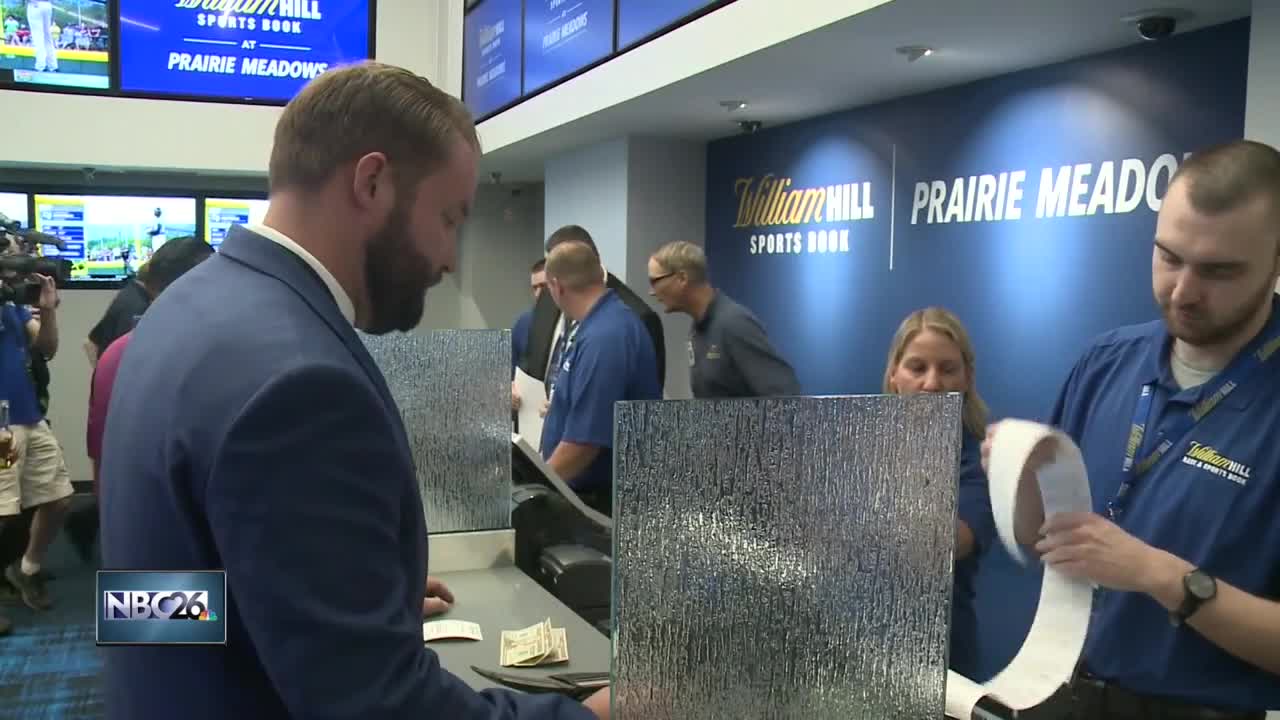 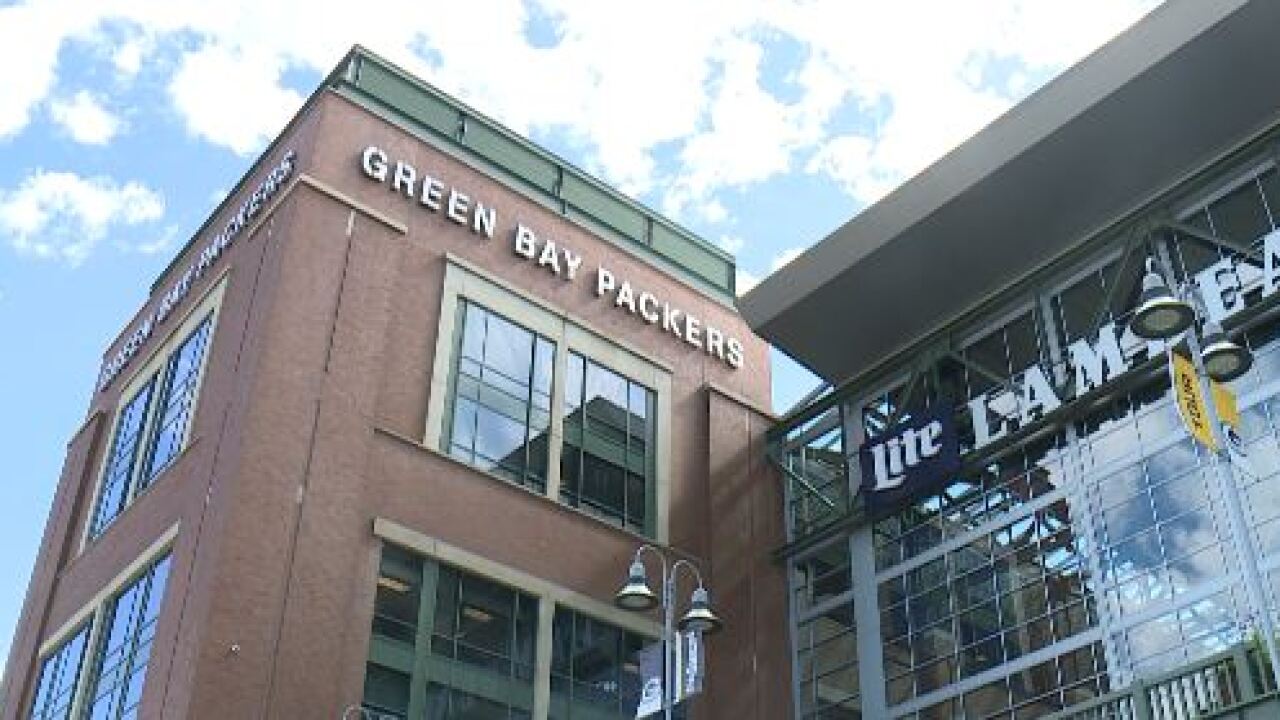 With a return of first downs and touchdowns, some fans want to bet big on the green and gold.

"Absolutely,” Pete Maloney said. “I like to gamble but can only do it in Vegas, right? I'd like it to be nationwide."

Other fans say sports betting should be illegal, and the action should stay on the field.

"I think it's excessive,” Greg Simmons said. “You're going to have people that are going to end up throwing games. It's going to take over."

A 2018 US Supreme Court ruling made it up to the state's to decide if they want to allow sports betting. Here in Wisconsin, legalizing the industry would require a Constitutional amendment. Some lawmakers think the state should take a serious look.

"People are doing it, and i think it's better for us if we make sure they're doing it in as safe and responsible manner as possible," Representative Tyler Vorpagel said.

Vorpgal hopes to talk with state attorneys about options for the industry. He’s already introduced a Daily Fantasy Sports bill that didn’t get to an Assembly vote.

"For me it's more about the ability for people to do it and make sure they're protected," Vorpagel said.

Opponents say there are two sides to every bet.

"The only winners in this will be the operators and the states who are partnering with these operators to create a revenue stream," Citizens Against Gambling Executive Director Lorri Pickens said. "In order for the government to win, the citizens have to lose."

There is another way people could one day bet on sports in Wisconsin. It’s the same way they now play blackjack or roulette - tribal casinos.

Tribes operate under a gaming compact. To get sports betting they'd have to ratify that agreement with the state. We reached out to leaders in the Oneida and Menominee Nations but did not hear back.

"I'd certainly push for it,” Vorpagel said. “I'd love to see what their kind of proposal is."

Opponents again hope the state would say ‘no.’

It's a similar concern for fans against gambling. It’s a door they don't want to open.

"People are going to want it expanded because there's going to be so much money to be made on it," Simmons said.