Human trafficking: What an ex-john is doing to help 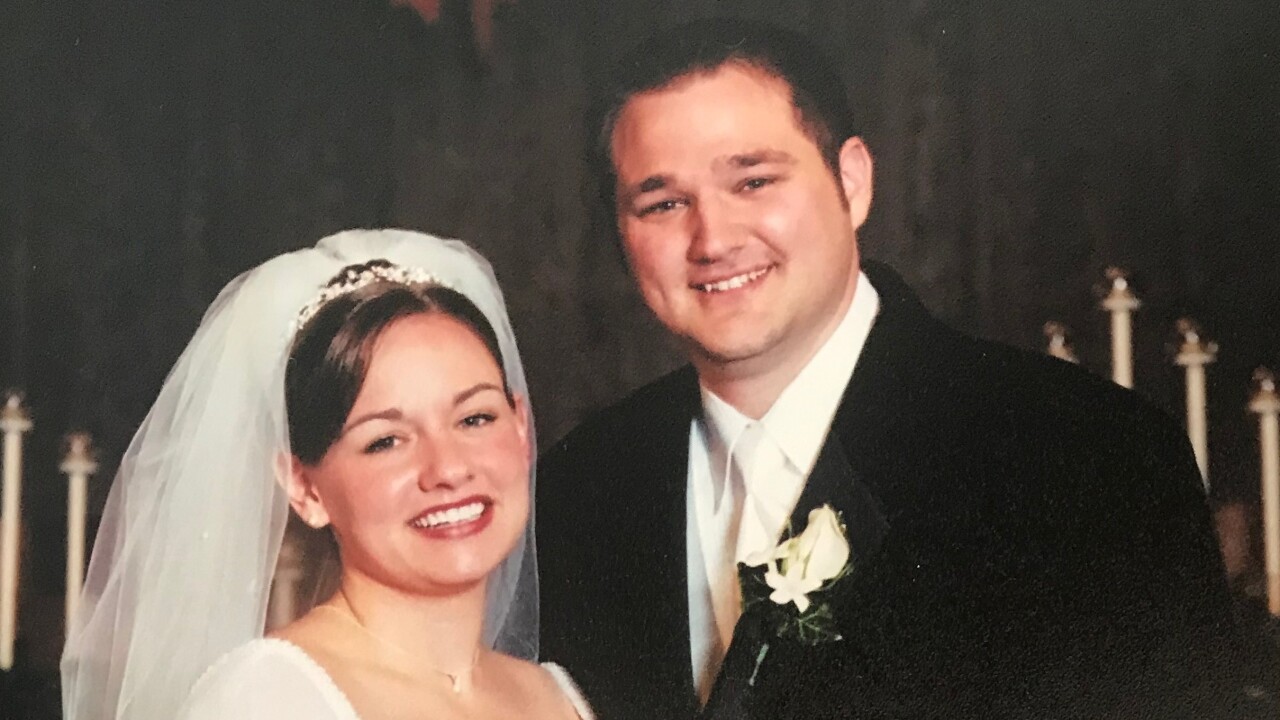 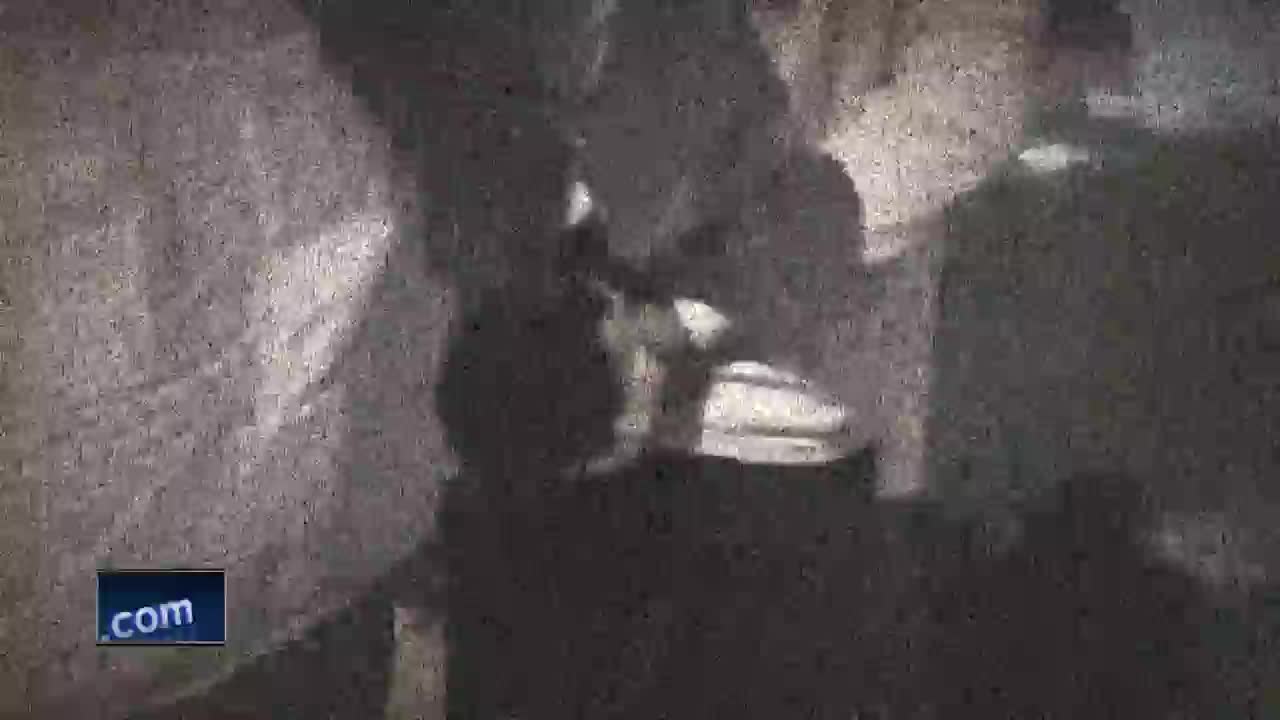 SUAMICO, Wis. — A man from Suamico is using his journey as an ex-john, or a person who paid for sex, to help other men break free from that lifestyle through a new ministry he started called Ephesians 5.

After fighting temptations for nearly 13 years of his life, Josh Parise eventually gave in, finding himself living a secret life, paying prostitutes for sex.

Now, he's using his ministry to help other men get out of a life of sexual exploitation.

"It's a humility of realizing I can't do this on my own. I tried for 13 years to fight it off, and I can't," said Parise.

On the outside, Josh looked like he had all a person would want, a great career, four beautiful young children, and a loving wife.

He said on the inside, he was battling an urge he couldn't fight off.

He went from feelings of lust to using pornography, visiting massage parlors, and finally was arrested for soliciting a prostitute.

"I would've never thought that it would've snowballed into, you know, what it did," said Parise.

He lied to his wife who later forgave him and had to ask his children for forgiveness, as well.

Parise walked a path he said he lost control on, so now, he's helping other men on a similar path walk away.

"Understanding the shame and the guilt, and knowing at the root of it is selfishness. It is pleasing ourselves," said Parise.

Parise and his wife Christy have been living their new life for more than a year now.

They said they are opening their 17 acres of land in Suamico to help others fight through their pain to a new life.

Parise said Ephesians 5 is in its' early phase, but they've already started some groups.

Now, he said, they're trying to finish the space they have and get the word out.

"Meeting with pastors as a part of church ministry to go and say, 'Hey, you know, a lot of people in your congregation are struggling with this,'" said Parise.

He said they have a 15 week study beginning soon to help men overcome sexual temptation, tackling all temptations including human trafficking.

"What God placed in my heart is to have a place outside the church that will be comfortable for men to come to. I say it's a comfortable uncomfortable place to come. Right? But so that they can come, and they can share in a safe place and be challenged," added Parise.

Parise said he hopes he can help others find the freedom and joy he has found and give back, but it's not just the men being helped through this ministry.

Monday on NBC26 at 10, you'll hear how Parise's wife is also on a mission to help other women hurt by their husband's betrayal.

For more information on his ministry, visit the website here.