How the Packers can get the no. 1 seed in the NFC 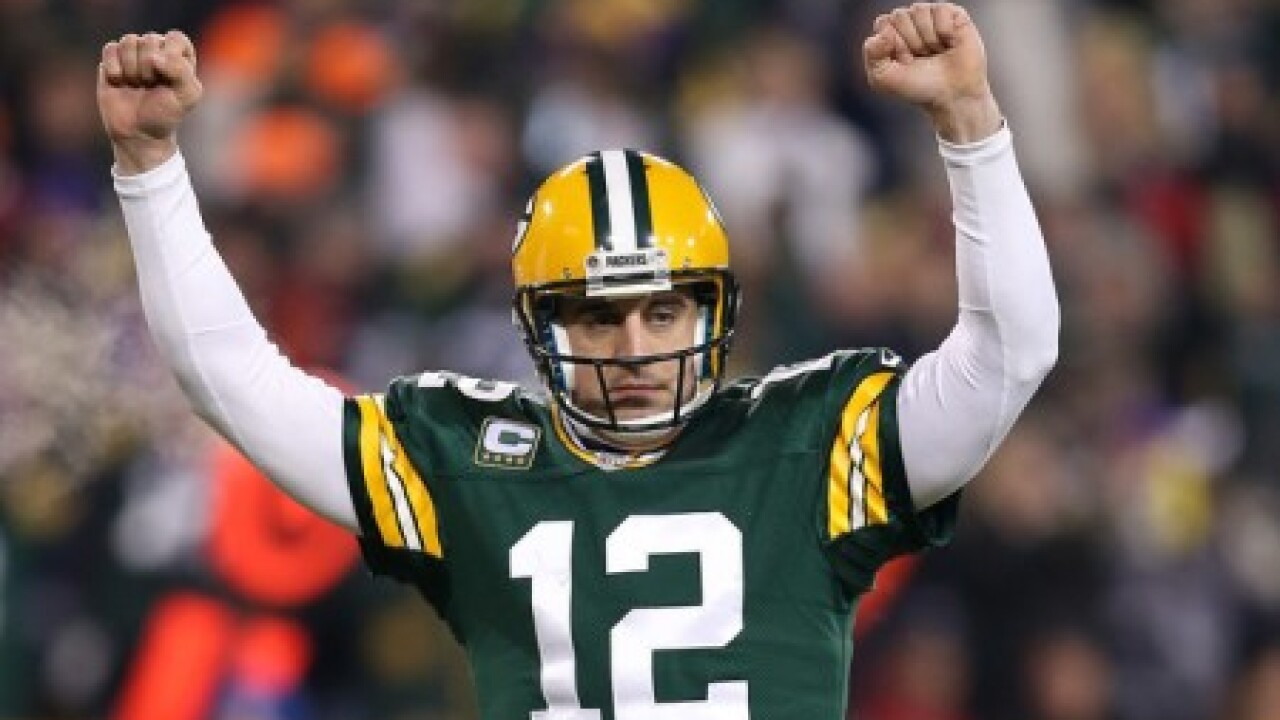 UPDATE: After last night's 23-10 win over the Minnesota Vikings, it's even easier for the Packers to get the top seed in the NFC now.

Here's all the needs to happen:

The Packers-Vikings Monday night match up has major playoff implications. The biggest thing at stake: the no.1 seed in the NFC.

How that happens
If the Packers beat the Vikings, beat the Lions next week, and the Seahawks beat the 49ers next week the Green and Gold will have home field advantage throughout the playoffs and a first round bye.

However
If the Packers lose tonight, they will need to beat the Lions next week to hold onto the NFC North title which would give them at best a 3-seed.

There is still a lot to fight for around the NFL. Check out the ' Playoff Machine ' to see how different outcomes could effect the playoffs and overall standings.