How a degree in NE Wisconsin adds up 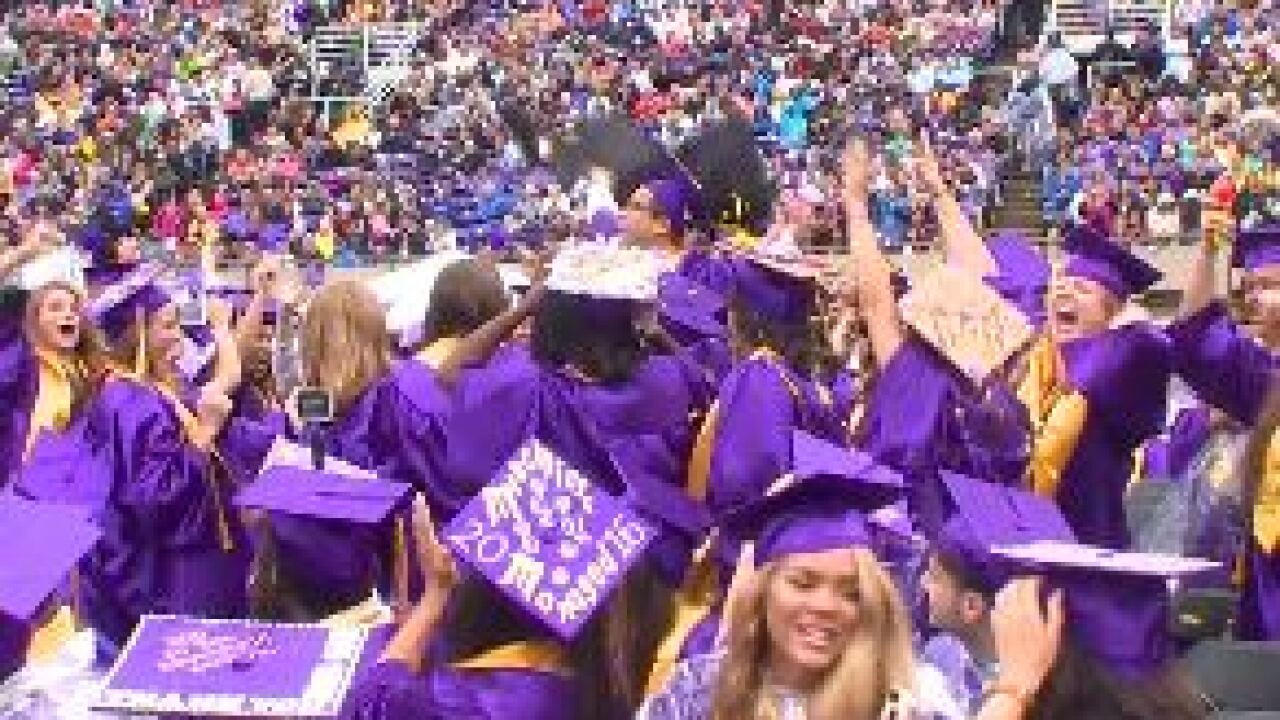 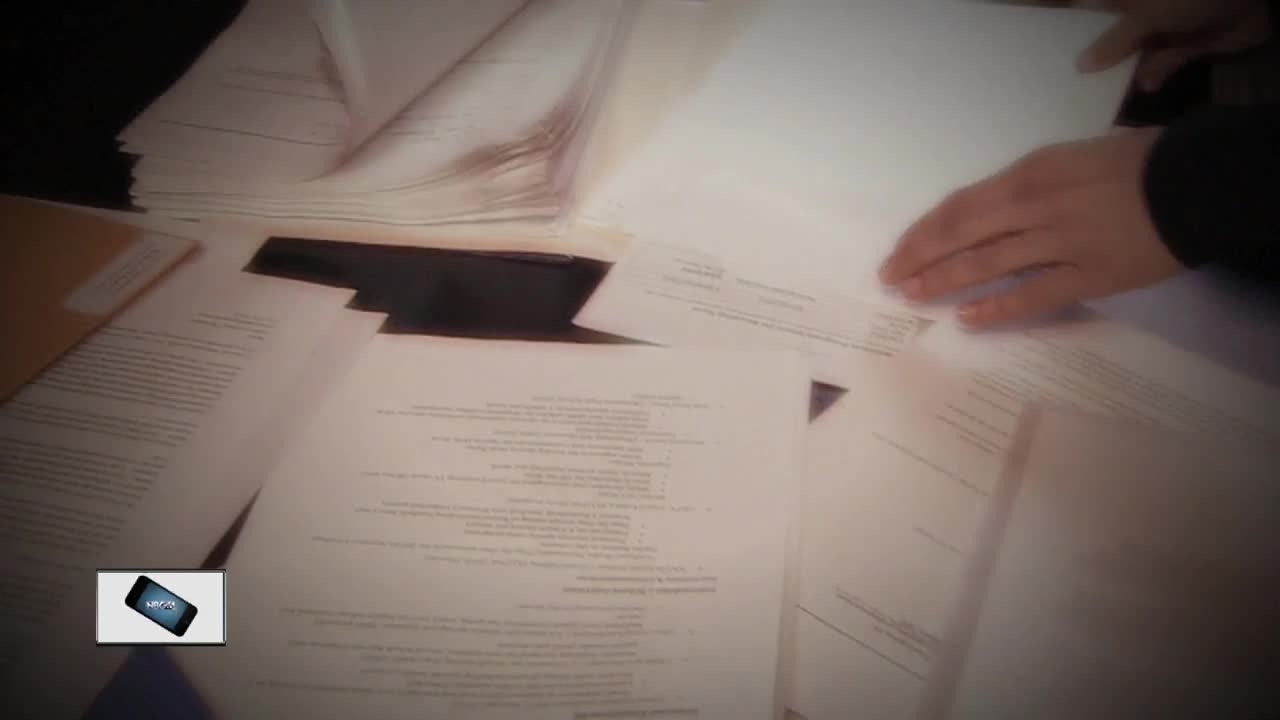 WISCONSIN — Half of colleges in the US are sending their former students into a workforce where they'll make on average less than 28-thousand dollars a year. That's according to a new study by Third Way, which describes itself as a left-center leaning think tank based out of Washington D.C.

At Saint Norbert College liberal arts degree can get you a foot in the door for a career that you likely wouldn't have a chance to pursue without a diploma.

"A four year degree is continues to be a great option and for a lot of jobs you can't get that job without a four year degree," says Marybeth Franken the Associate Director of Admissions at St. Norbert College.

On average about 25-percent of the students at Saint Norbert College continue their education after their four year degree which is one of the highest percent rates of students who choose to do so in the Midwest. The majority of the other 75 percent, land a job according to administrators.

And according to a new study from Third Way, a think tank out of Washington D.C. that's above average. They found that the majority of college students who applied for financial aid in 2018 left their former schools earning less than 28 thousand dollars a year. A number that once again doesn't stack up to what yet another college in northeast Wisconsin says their graduates make.

"The median annual salary for them this year is 42-thousand dollars a year," says Jeffrey Rafn the President of NWTC.

At NWTC a graduate with a two year associates degree can bring in over 40-thousand dollars a year. The president of the college saying it has everything to do with the need for qualified workers.

"With this really tight economy the demand for skilled employees has frankly gone through the roof," adds Rafn.

These are two examples coming out of northeast Wisconsin where colleges are helping their students land jobs above 30-thousand dollars a year. But like the study suggests, nearly half of former college students across the nation in 2018 were making the equivalent of what a high school graduate would make.