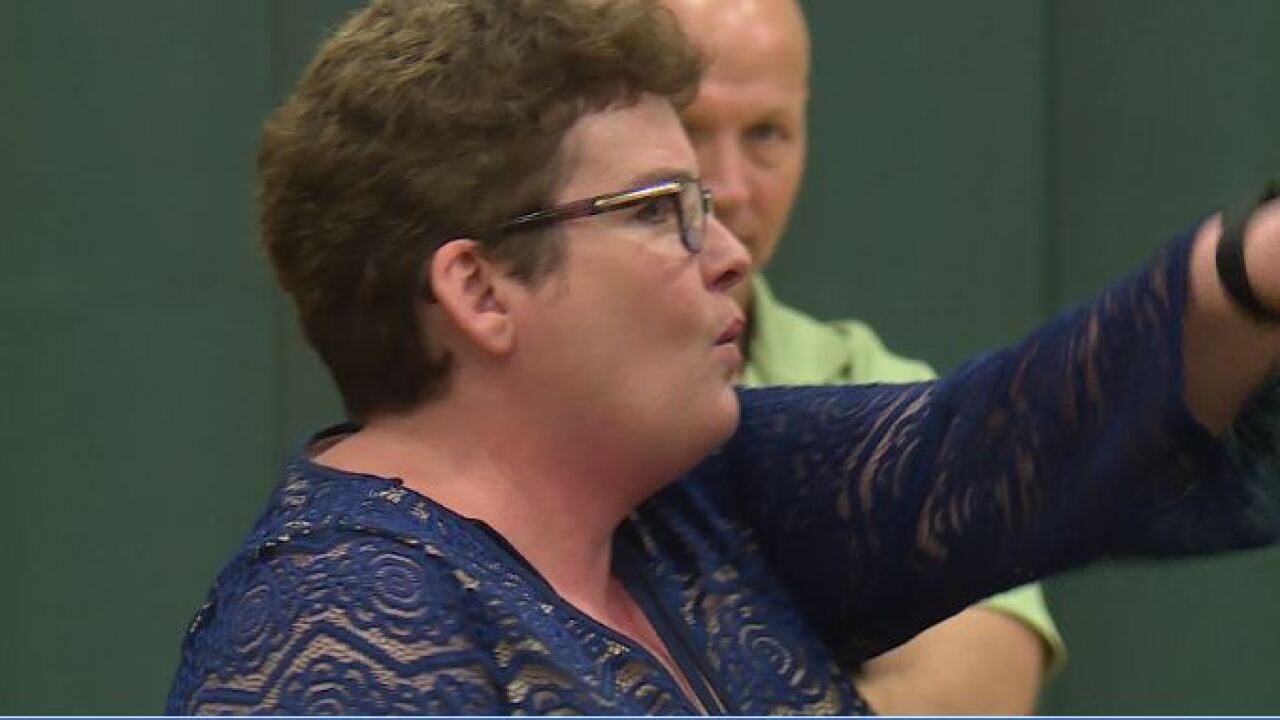 They told city leaders that communication should be improved, and it was difficult to get help from police during the flooding.

A homeowner we talked to hopes Monday's meeting can be a positive step forward, but she didn't get the resolution that she wanted.

"I wanted to figure out what we're going to do going forward," Mikel Perry said. "I would like some answers as to that, and I didn't get that tonight and I was hoping I'd get some answers."

Fire Chief David Litton said the city heard new things to look at, and they'll now follow up and work to see how they can handle flooding in the future.

"We understand that the neighborhood is frustrated," Chief Litton said. "We're a public service, we work for them, and we want to fix all the issues that we can."

Chief Litton said that if flooding happens again, the best thing homeowners can do is call 911.