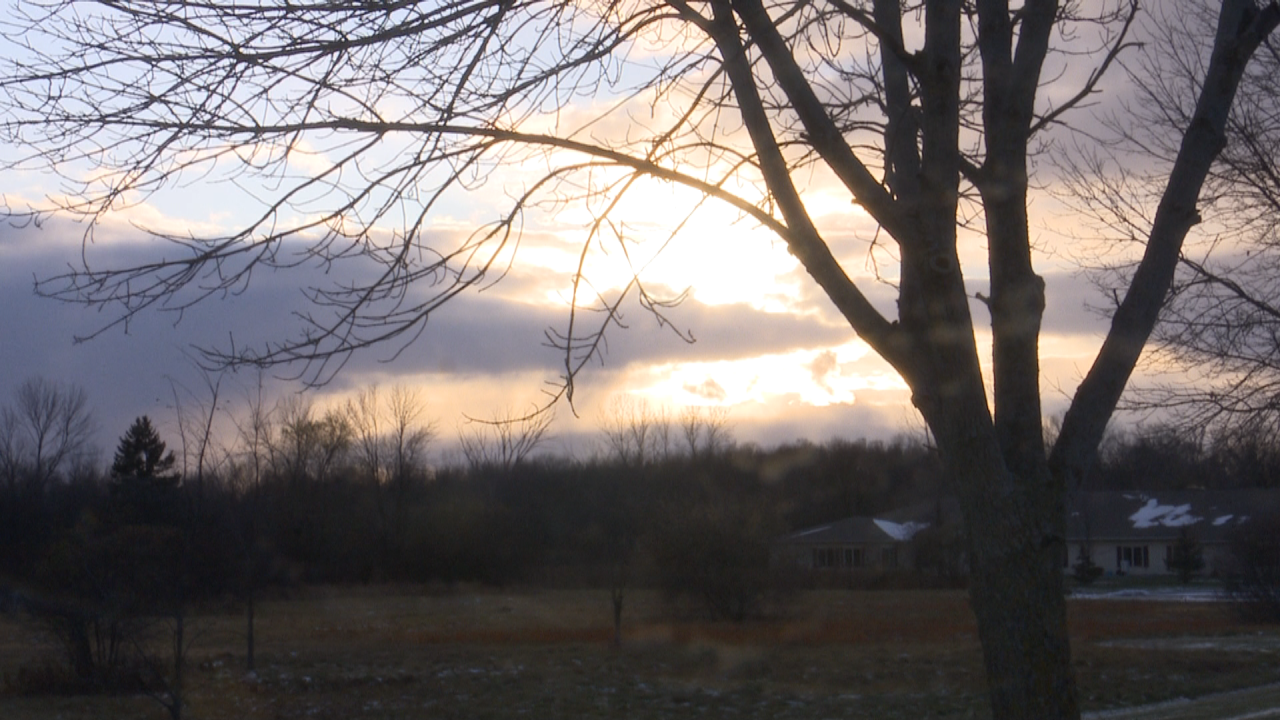 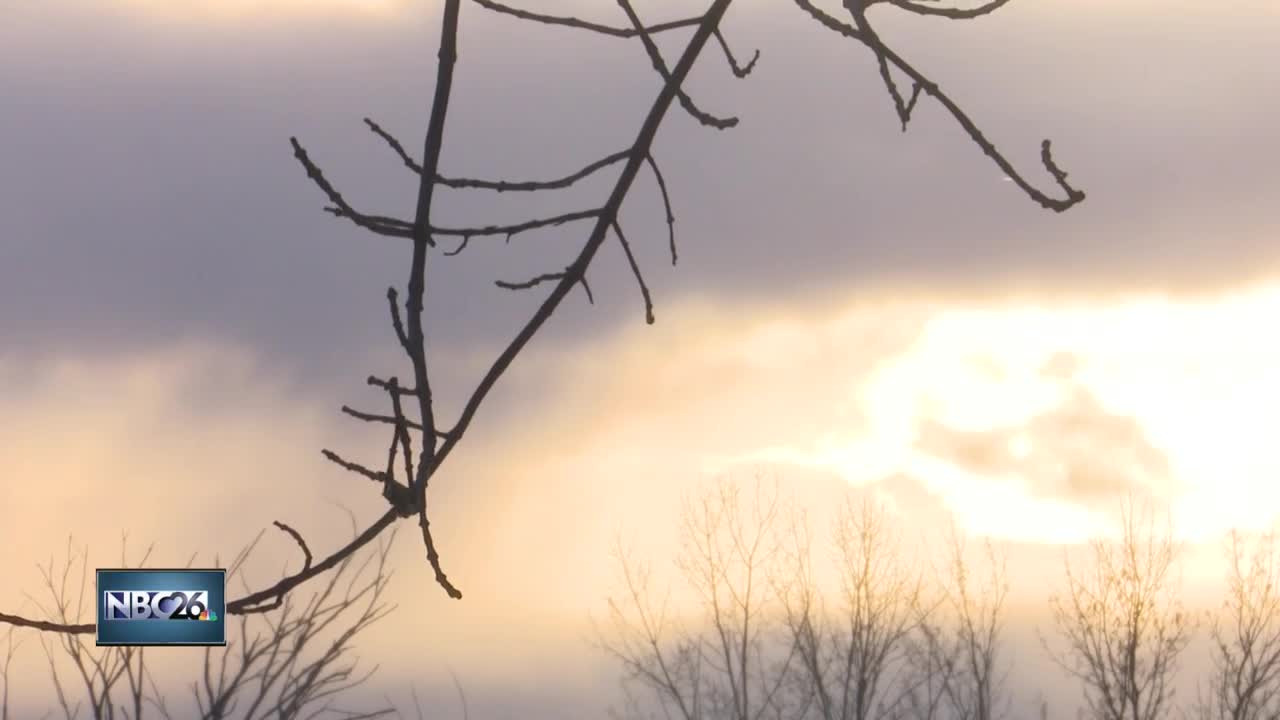 NEENAH (WGBA) - It's been unusually cold for the month of November. Outside temperatures are similar to the middle of January.

With winter coming early to Northeast Wisconsin, health experts at ThedaCare are advising people to watch out for symptoms of Seasonal Affective Disorder.

"We are talking about fall and winter where it starts affecting some people in their life in some very significant ways," said Chris Matula, a behavioral health supervisor at ThedaCare.

Seasonal Affective Disorder comes when the weather outside changes a persons mood. They are similar to symptoms of depression.

"You might see changes in sleep, loss of appetite," Matula said. "Some instances are severe and require medical attention."

"It seems to help a lot of people, as many as 85% of people feel some sort of relief," Matula said.

If depression on increases from a potentially long winter, Matula says see a doctor.

"This could be long," Matula says. "When they notice it becoming a pattern that lasts several days in a row, and effecting them in important ways, I think they need to see a doctor."