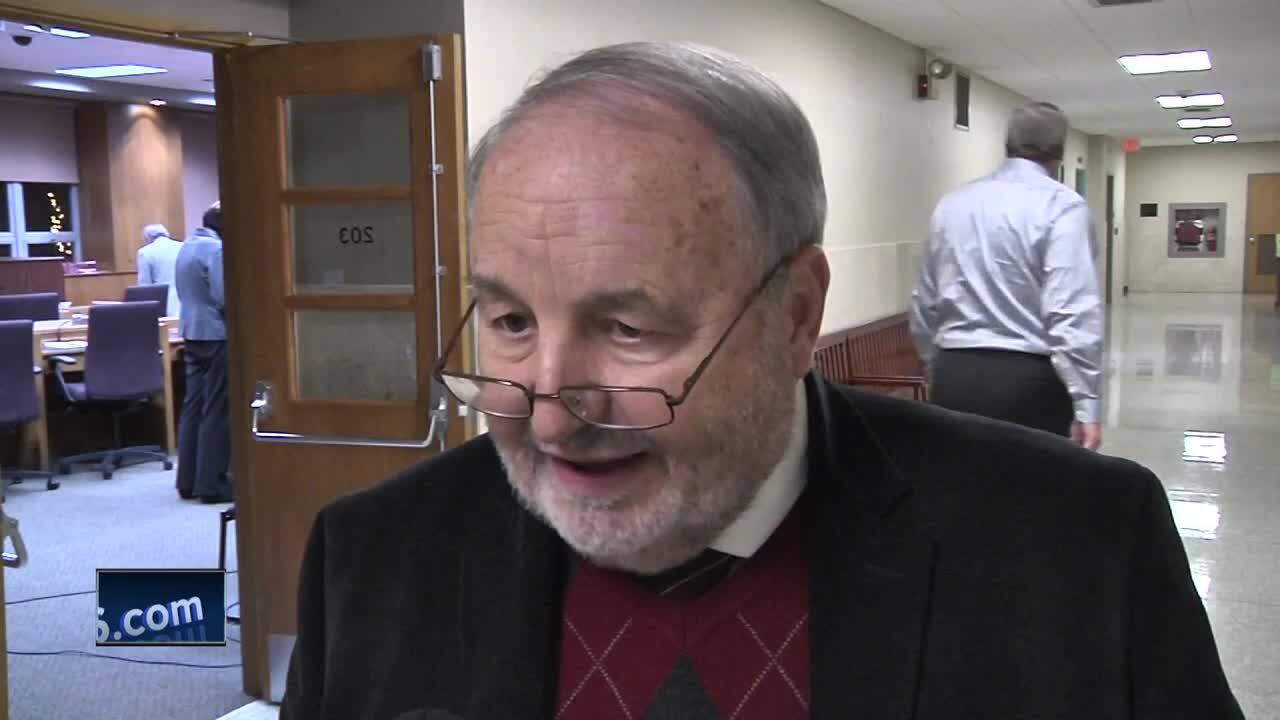 Among several accusations listed in a lawsuit filed Monday, one of them accuses Mayor Schmitt of slander, including a statement he apparently made on a Green Bay news station back in 2017.

The suit claims that Mayor Schmitt appeared on Local 5 This Morning on the Mayor Schmitt Community Minute and called Guy Zima, "our Harvey Weinstein" and that Zima preyed on young women.

The lawsuit says Schimitt's statement on the newscast was slanderous and damaged Zima's reputation. The lawsuit also claims Mayor Schimitt called Guy Zima a "psychopath" in an email to the city attorney, who is also being named a defendant in this lawsuit.

Zima is asking for damages and for the defendants in the suit to publicly apologize.

NBC26 is working to hear from Mayor James Schmitt regarding this lawsuit.