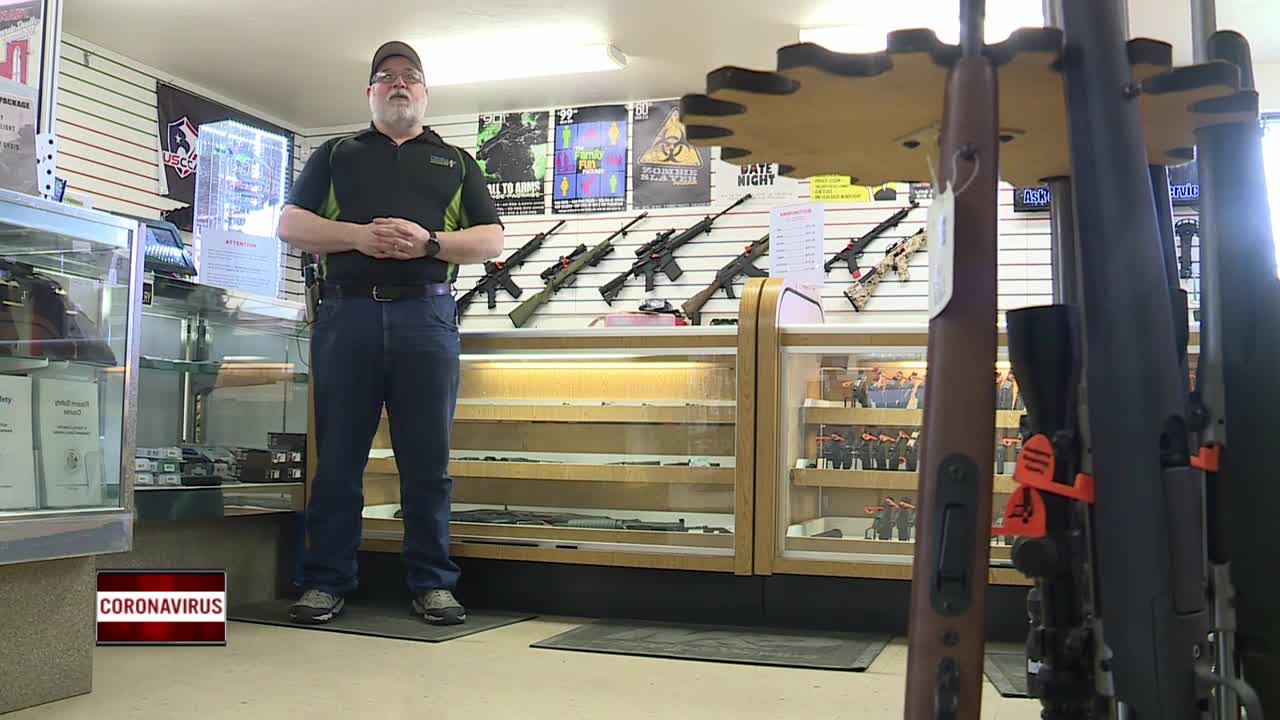 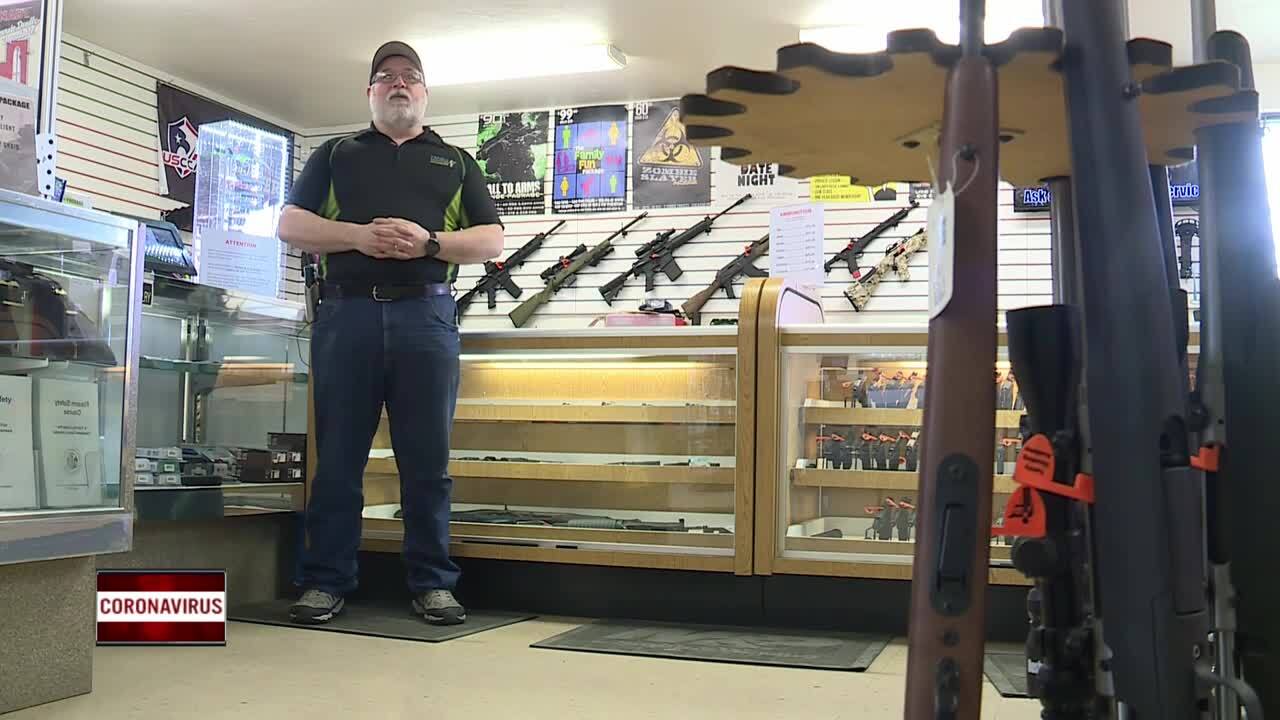 BELLEVUE, Wis — (NBC 26) -- When the coronavirus first arrived in Wisconsin, toilet paper and hand sanitizer were some of the first items to be purchased by the masses. But today, the newest items that people across the country are buying in bulk, is guns and ammunition.

Shea says in just the last two weeks gun sales are up about 100 percent compared to the weeks prior, when sales were average.
"We're seeing sales on firearms way up from our normal sales. I man our (gun) cases are about half full. We're getting guns in as fast as we can right now."

The last time guns were selling this fast according to Shea, was back in 2016 around the time of the presidential election. But now Shea says, clients are not buying guns and ammunition because of a fear that their guns will be taken away, but for another reason.

"This time around we're seeing a lot of people who never considered owning a gun before. They are looking at it more as a safety thing, than a freedom thing. Unfortunately, people are scared right now, they are afraid they may end up needing a gun to stay safe," adds Shea.

And it's not just guns that are being purchased at an unusual rate, it's also ammunition. At Shae's shop they are currently limiting the amount of ammunition they sell to clients to make sure they have enough for everyone.

"Everybody has the same story no matter where you are in the country right now, gun sales are up, inventory is down. And there are a lot of places I have talked to that are completely out of ammo," says Shea.