Green Bay Public Works working to stay ahead of flooding 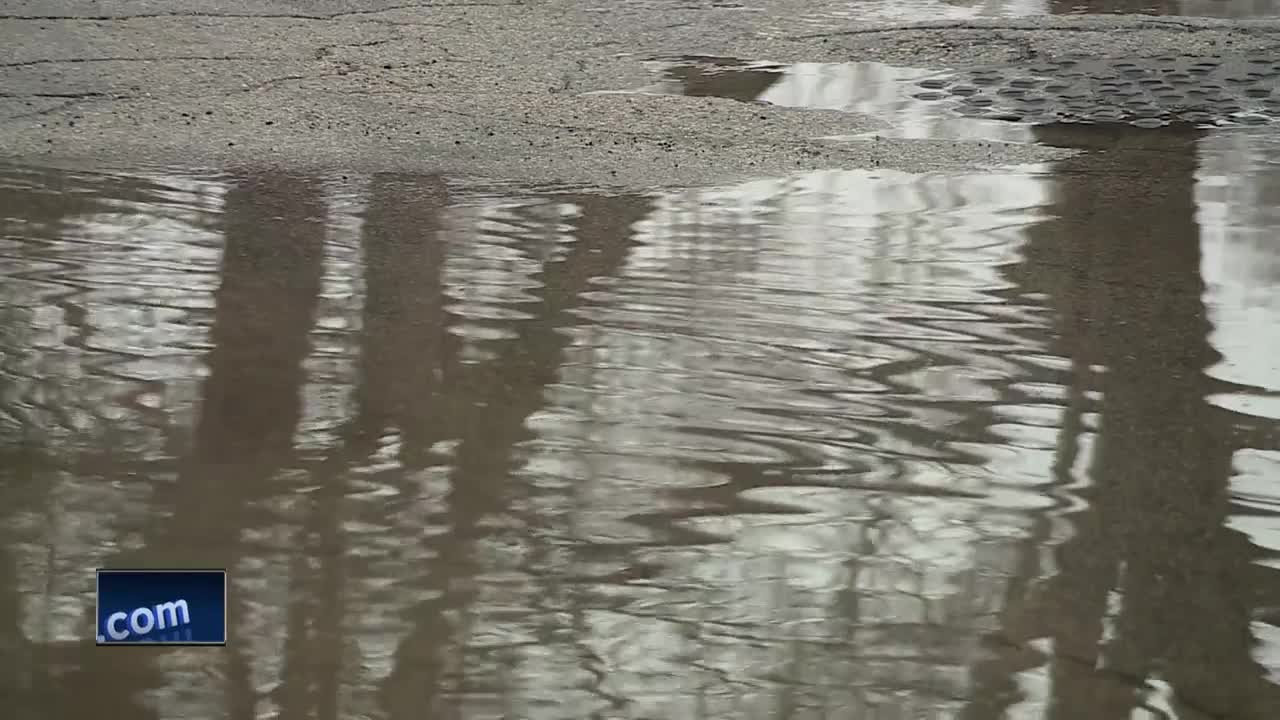 Green Bay Public Works is trying to keep up with the melting snow and standing water.

GREEN BAY, Wis. — Green Bay Public Works is trying to keep up with the melting snow and standing water.

The operations director says their crews have been out since last week, working to break up snowbanks to clear storm sewers. With more warmer temperatures, melting snow and rain on the way, they hope to clear a path for the water to drain where it's supposed to.

Experts say you could adopt your local storm sewer and clear it when needed, push large amounts of snow away from your home, and make sure you have a working sump pump.