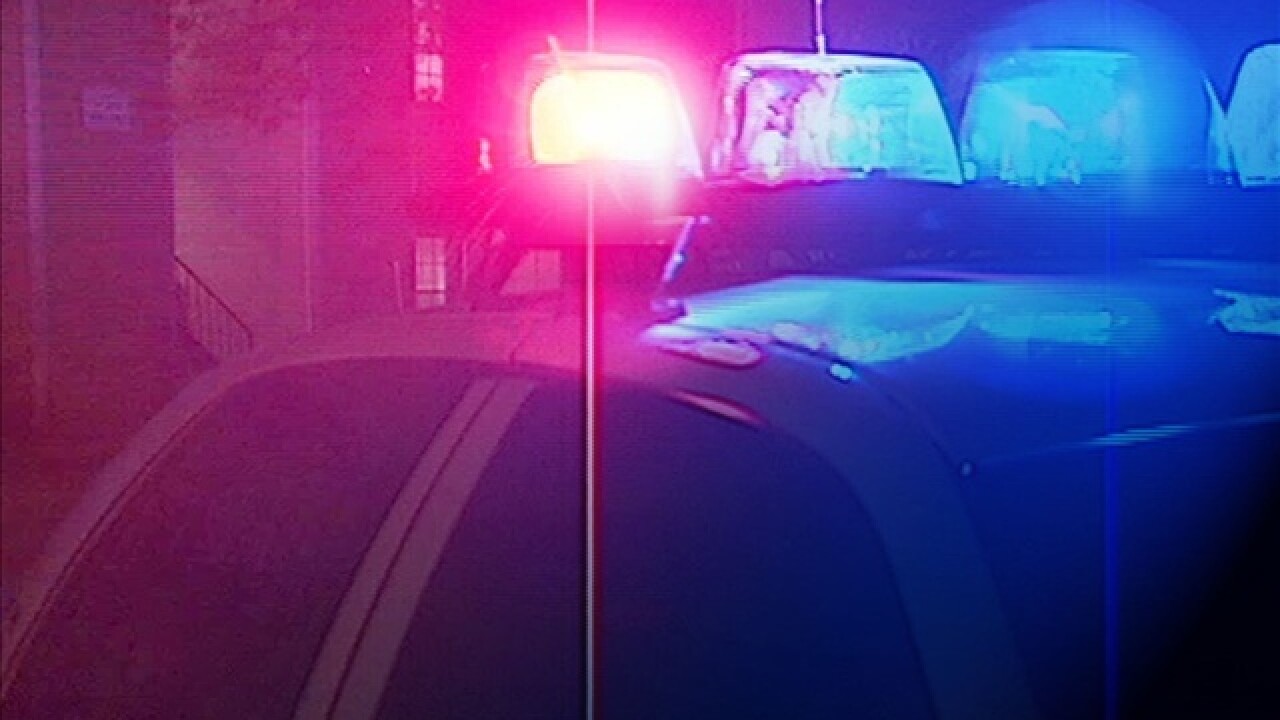 ONEIDA COUNTY, Wis. — A 23-year-old Green Bay man is facing an OWI charge with one child in the vehicle at the time.

On New Year's Day, police say a trooper pulled over a 2007 Pontiac G6 on Highway 51 in Oneida County for speeding.

Following an investigation, which included a field sobriety test, police say the driver was arrested. Another adult, along with a 3-month-old child, were also in the car at the time.

The driver was arrested on charges of operating a motor vehicle while impaired, with a passenger under 16 years of age, as well as possession of THC.