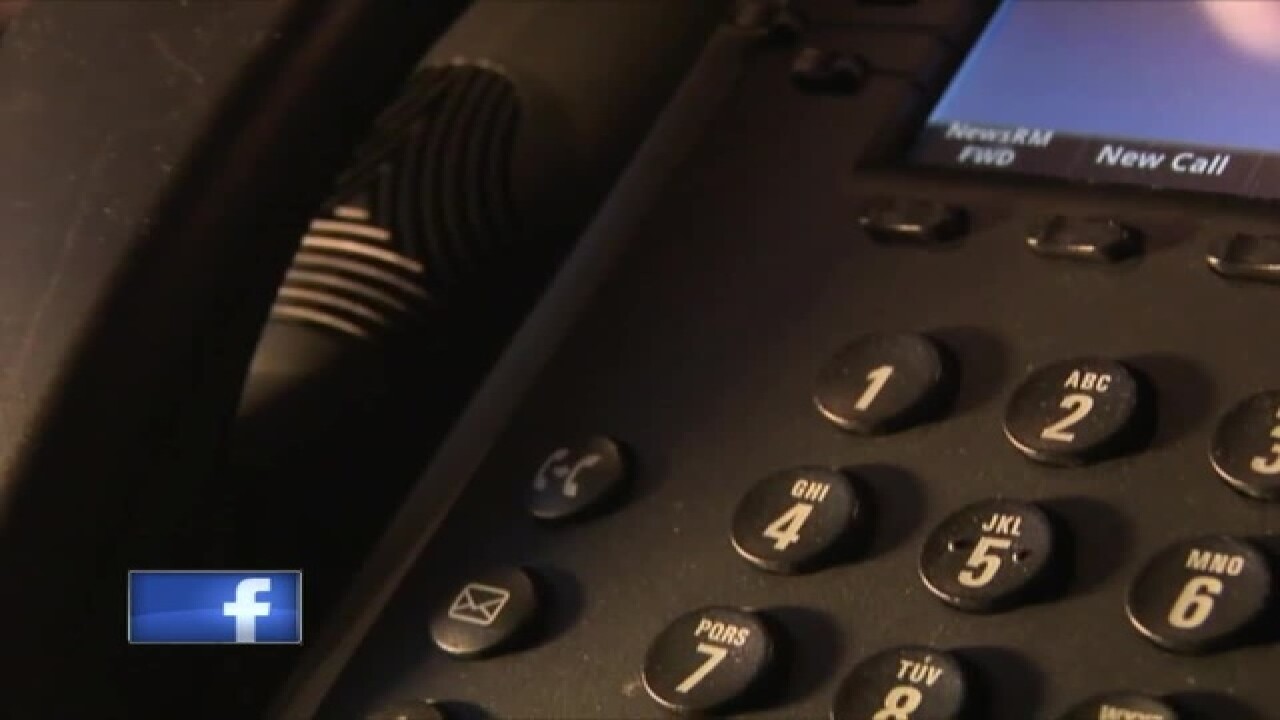 The U.S. Attorney in the Eastern District of Wisconsin is announcing an indictment against a Green Bay man over alleged threatening phone calls to daycare centers.

Propst is accused of making phone calls with “the intent annoy, abuse, threaten, and harass a person” at those daycare centers, according to a news release from the Attorney's Office.

A six-count indictment also claims that Propst’s telephone calls contained “threats to injure the person of another”, the Attorney's Office says.

If convicted of all charges, the Attorney's Office says Propst faces up to 21 years imprisonment and up to $1.5 million in fines, or both.