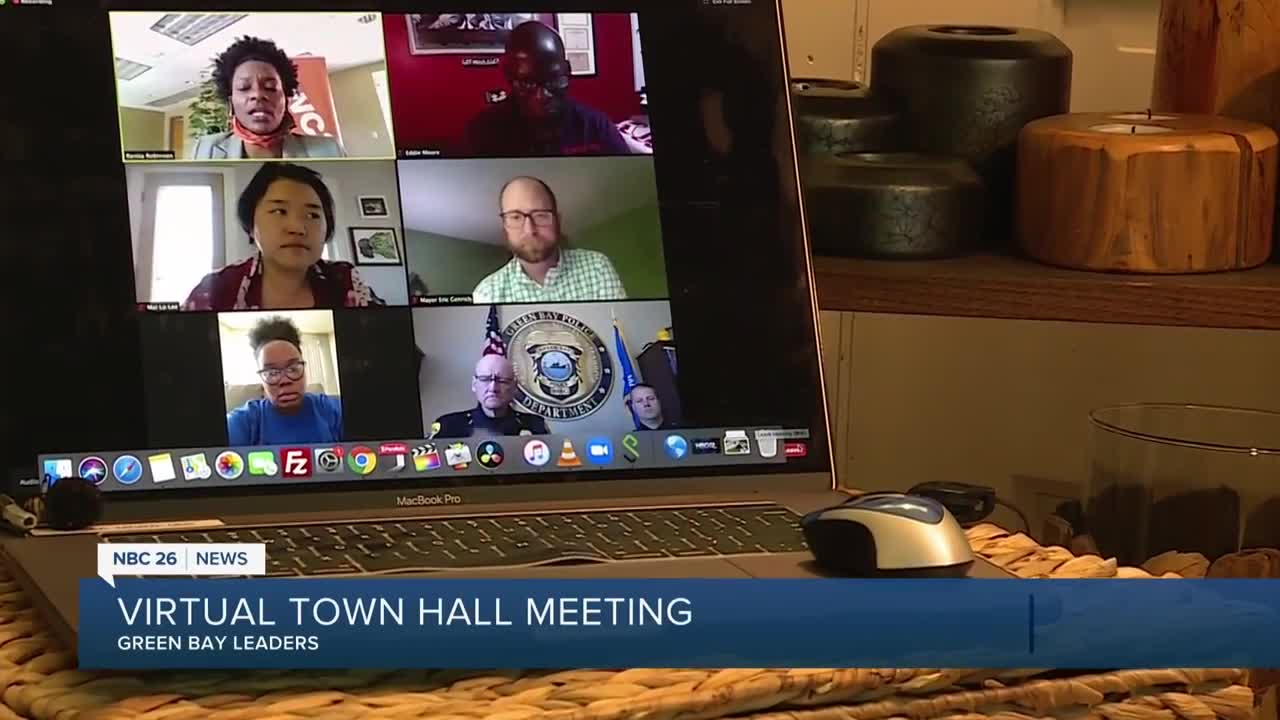 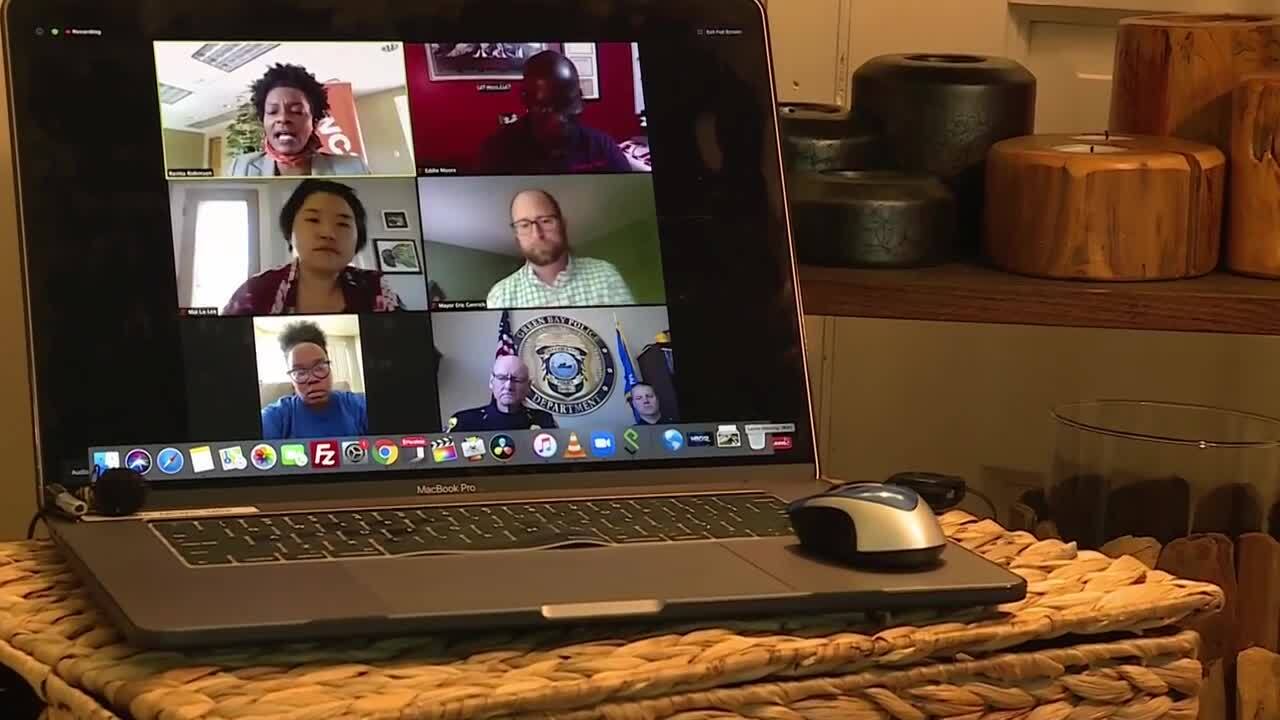 GREEN BAY, Wis (NBC 26) -- Protestors both peaceful and otherwise are showcasing the frustrations and anger that's prevalent in society right now. That's why today in Green Bay community leaders from all walks of life met in a virtual meeting to talk about what can move our community forward in a positive direction.

Today in a town hall forum sponsored by the YWCA community leaders from Green Bay including the mayor, police chief, representatives from the YWCA, diversity advocates from UWGB and beyond all met to open the dialogue about what it means to be a non-white person right now in their community.

"I feel like it's time for our allies, our white leaders, co-workers, family, friends and neighbors to speak up about the injustices being placed on us as people of color," says Mai Lo Lee, the Director of Multi-Ethnic Student Affairs at UWGB.

"That's what I'm hoping, that this is the start of a very rigorous conversation about what the future can and should look like for the city of Green Bay," says Green Bay's Mayor Eric Genrich.

The future is tough to predict, but what we do know is that the current climate across northeast Wisconsin is rising, rising with people who demand change.

"Before we even talk about moving forward I think we have to recognize that with our growing population we have a city of folks that need to grieve," adds Robin Tinnon the Executive Director of We All Rise.

In Green Bay, it's estimated that nearly 51 percent of school-aged children are non-white, and the chief of Green Bay's police department says if the community wants to better understand some of the current concerns of the community, then his department will have to continue changing and hiring folks who look like the community they are serving.

"The cornerstone of our department is hiring the right people, making sure we're hiring people that are free from bias, free from violent tendencies and training them properly and holding them accountable," says Chief Andrew Smith.

This is the first of many conversations scheduled in the near future where community leaders start talking about how they collectively can bring about change and get a deeper understanding of one another.

"Who are the key people to partner with, so that we can stop talking about it and be about it," adds Eddie Moore the Executive Director of The Privilege Institute.

There are two upcoming YWCA sponsored town hall forums coming up in the near future. For more details about how you can watch it live and participate check out this link.