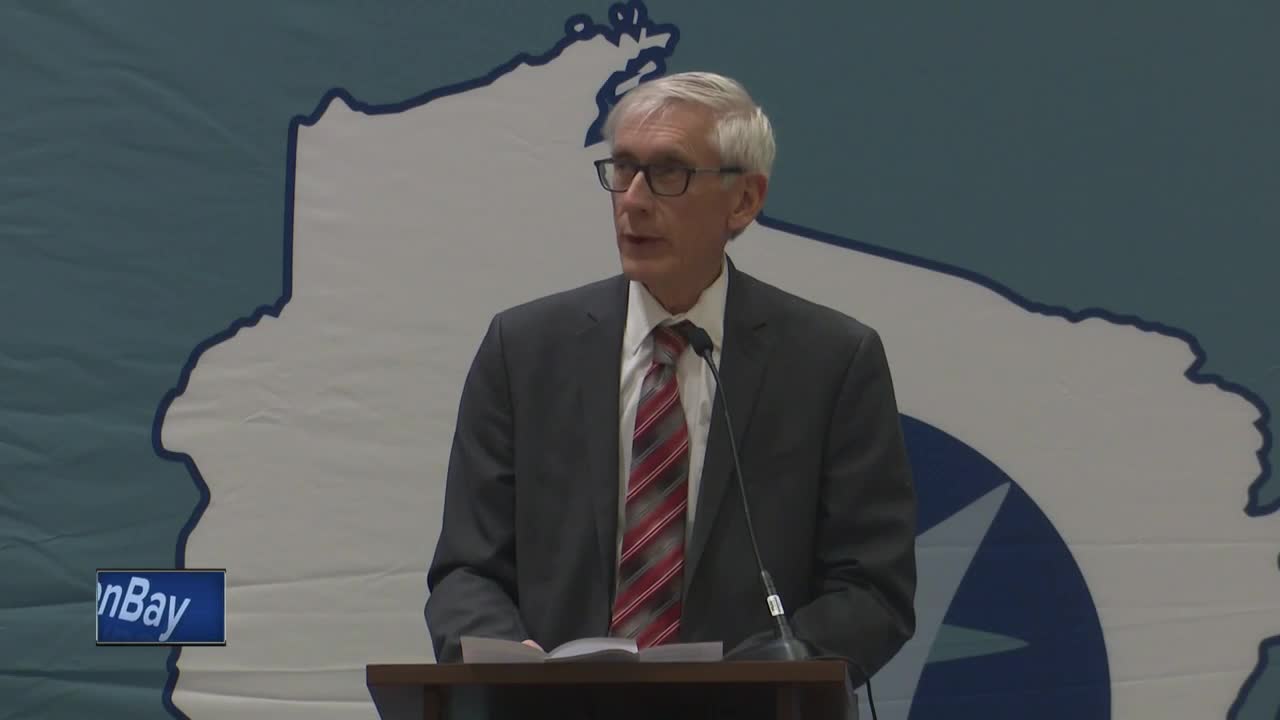 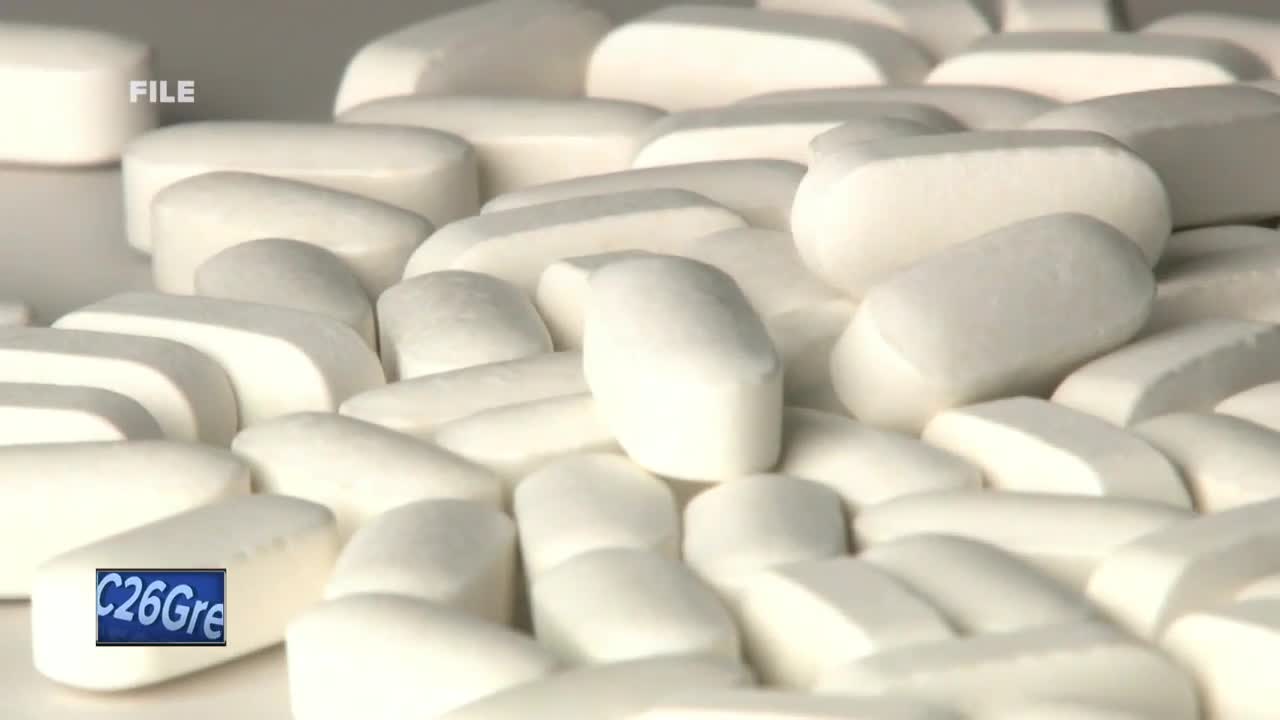 In front of several hundred people on Wednesday, Governor Tony Evers highlighted the importance fighting the opioid crisis during his term as governor, something one recovery addict says should be a top priority. She wants others to be saved from horrible addiction.

Governor Evers said in his speech the opioid crisis is something that affects not individual people but also families. One recovering addict attended the conference to learn new ways to help others.

The woman, identified as Sarah D, has been clean for 2 years and now helps others in Milwaukee who are recovering from addiction and human trafficking. She says hearing state leaders passionate about helping the opioid epidemic makes her hopeful for the future.

"Listening to new tools and upcoming ways to fight addiction, that has been the most I guess rewarding,” says Sarah D.

"We need to do what we can to address these issues in addiction efforts to prevent people from becoming addicted and of course once they get into that position we need to make sure they have a recovery,” says Gov. Evers.

Wednesday marks the final day of the forum downtown.

Sarah D says she plans to use some of the things she learned such as perspectives from other addicts to help her in her role down in Milwaukee.