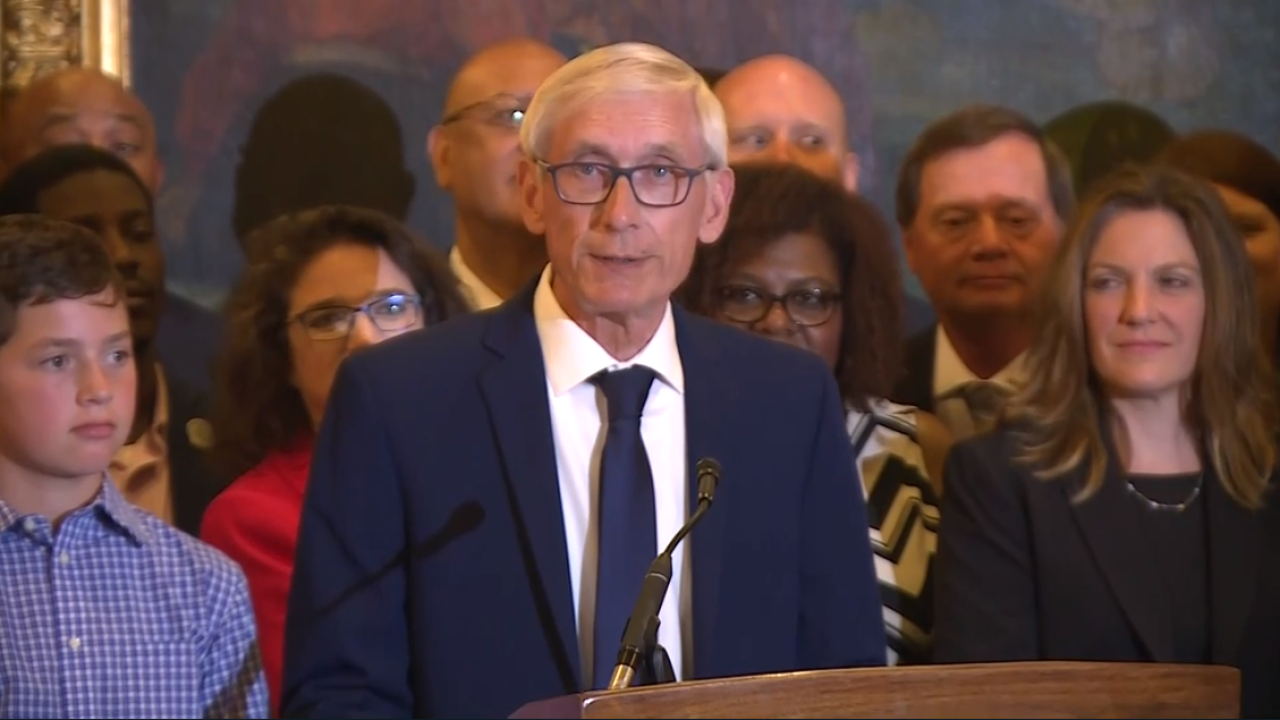 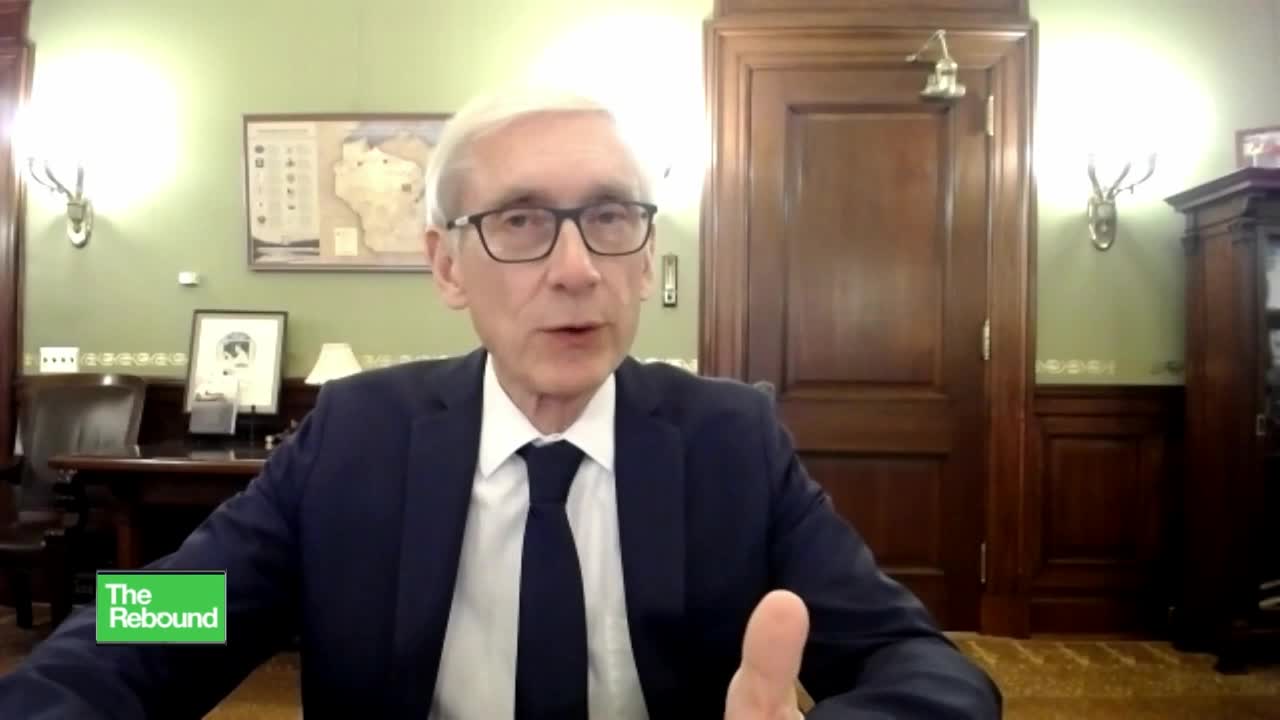 WISCONSIN (NBC 26) -- It's been almost a month since Governor Tony Evers and the state first issued a Safer at Home order.

His extension of that order, now being challenged by the legislature, could keep things status quo for the next 30-plus days. He hopes businesses and the state can use that time to talk about how to reopen the economy.

"It's not flipping a switch, it's a dial," Governor Evers said. "We have to do this very, very carefully."

In an exclusive interview with NBC 26, Governor Evers said the state isn't ready to move forward. He said testing needs to increase, and positive cases need to show a downward trend.

"We need to be on a downward trend or all will be lost," he said.

However, Evers said it is time for businesses to think about what things will look like when the doors do open.

"Find ways to make sure that social distancing does exist in their place of work, and how that's going to look, and how, bringing people back to the workplace, how are they going to be safe," Governor Evers said.

Until then, many small businesses may need some financial help. Federal programs are quickly reaching funding limits, though more programs appear to be on the way. Governor Evers wants the state to consider financing additional relief efforts. Republican leaders believe there's another way for the state to help.

"It's the small businesses, the main street businesses that are being hurt," Senate President Roger Roth said. "On the one hand, we can talk about finding more federal programs and state programs to get them money, but the best thing we can do would be to help them open up the state, allow them to employ social distancing, and I know they can do it."

With that, Evers cautioned that Wisconsin's recovery could be slow. He said it's a process likely done piece-by-piece.