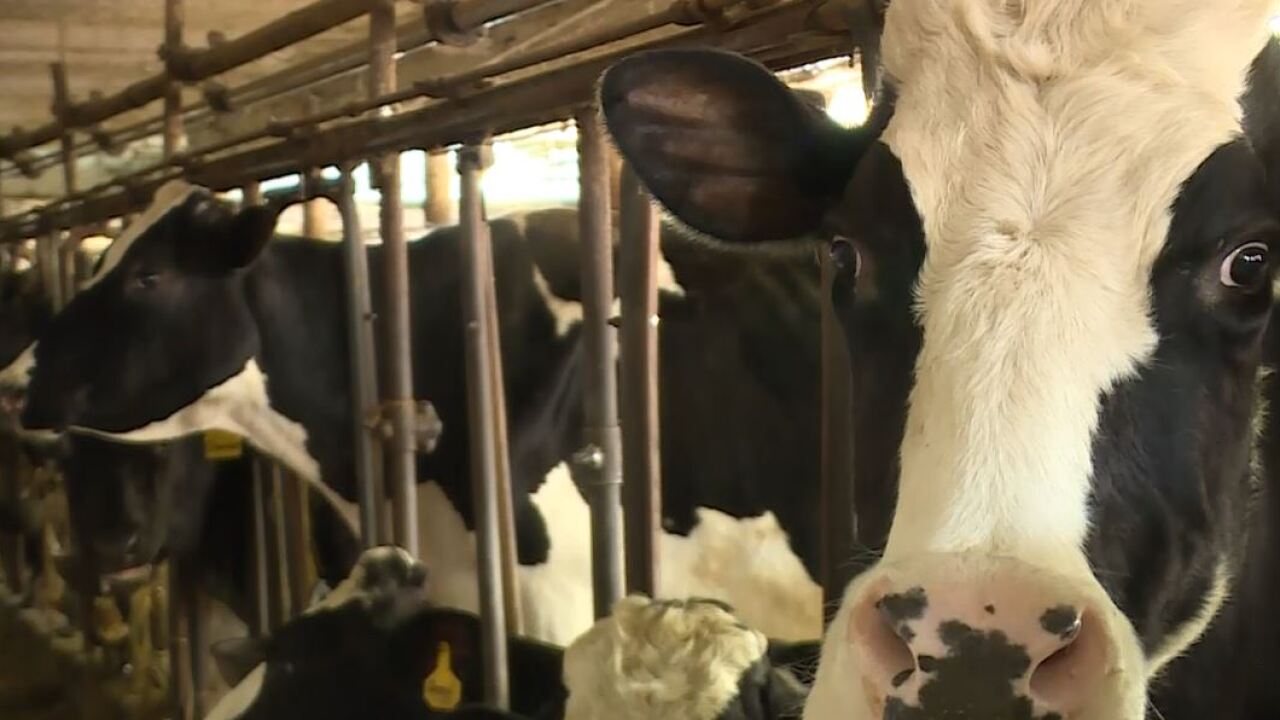 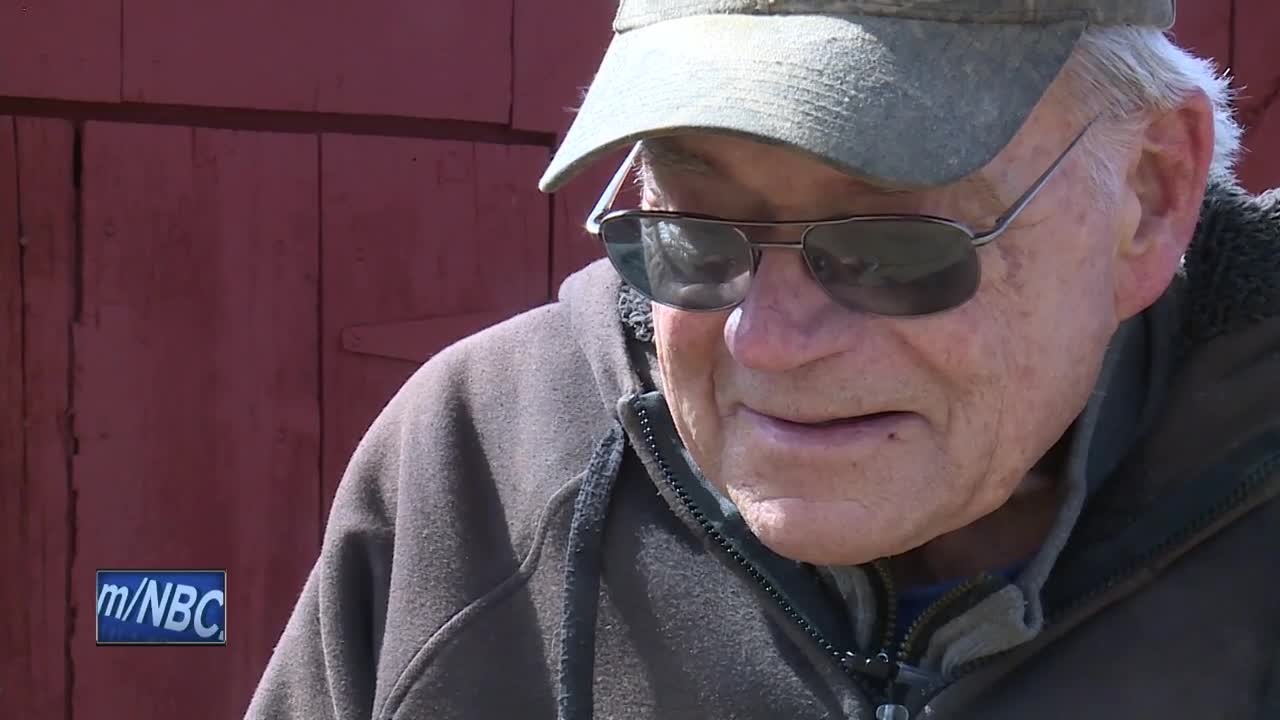 FREMONT, Wis. — For John Rieckmann and his family, farming has always been a way of life.

"I milked by hand when I was younger, with a pale between my legs," he said.

John bought the Rieckmann Family Farm in Waupaca County from his dad in 1964. Now, 55 years later, his work is nearing an end.

"I'm sure if my dad was alive he'd be happy with the way it looks today,” John said.

As John looks to the past, there's an uncertain future for what he's built. This fourth generation farmer hopes his children can be the fifth.

John's wife, Mary, and the two boys who work on the family farm are fighting to keep it.

"Things are not as good as what they should be,” Mary said. “We've had hard times before, but this, this is about as hard as it can get."

Mary said milk prices bottomed out about two years ago, and the market is flooding by what she calls big farming. Then, feed got expensive. Profits seem like a thing of the past, and it's difficult for the Rieckmann's to break even.

"Sometimes the two boys get disgusted too, which, I can't blame them," Mary said.

Mary's struggles in 2019 are not uncommon in America's Dairyland.

"Farmers are producing better milk, more milk, we've got all the technology and all the science to do that, but we simply have too much milk," Wisconsin Farm Center economic development specialist Frank Friar said.

The Farm Center in Madison is a place where farmers can go for help during times of struggle. He said the dairy economy is tough right now. It has put many farmers in financial crisis.

"The question becomes, how many more years can we withstand these kind of prices," Friar said.

Some farmers having gone years without making money. The Farm Center is able to look at a farm operation and see if they can stay viable. The center also can help find counseling for farmers who are struggling.

"It's hard because after a while you get to the point where you wonder, what do I do next," Mary said.

The Rieckmann's are trying everything they can. They’ve tried to get more production out of the cows, better feed, and as a last resort, they've started a GoFundMe, hoping to raise $50,000 to pay their bills.

"There's only so much you can do,” John said.

The GoFundMe is a plea for help with options running out.

"All we do is keep on fighting day after day and hope it's going to get better," Mary said.

They hope milk prices will rise and profits will follow, and they hope their generation is not the last on their family farm.

“I ain't giving up,” John said. “I'm going to fight it right until the end because I'm just that kind of person. I don't give up very easy, and I'm sure somewhere along the lines, something's going to change."