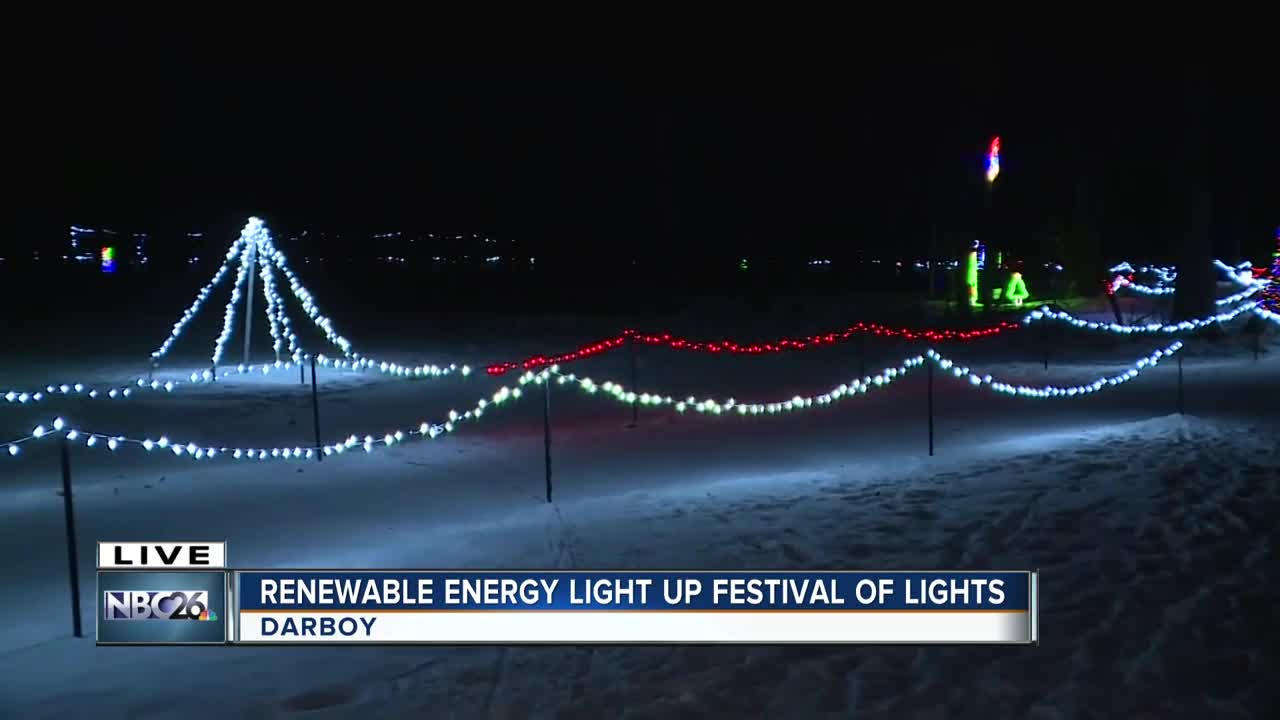 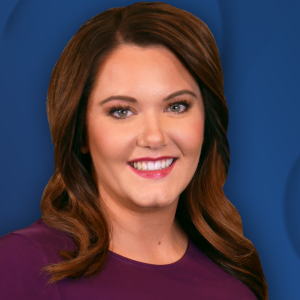 DARBOY, Wis. (NBC26) -- The first Fox Cities Festival of Lights kicked off the day after Thanksgiving featuring more than 100,000 lights at the Darboy Community Park.

Several sponsors came forward for the community-wide event and some added to the fun by reducing their carbon footprint. Faith Technologies teamed up with energy partners Excellerate Manufacturing and DCentrI Q to power up to two-thirds of the light displays using renewable energy.

The event invites guests to wander through the park's half-mile walking trail and visit with Santa in his workshop. The event is free to everyone, however, donations will be accepted to support the festival's future and locally-partnered fundraisers.

The Fox Cities Festival of Lights will be open on Friday and Saturday nights from November 29 through December 14, and nightly between December 20-31, from 5 a.m.- 9 p.m.

“We’ve brought in one of our easily deployable microgrids to power the lights in a more remote area of the park where it would be difficult to get standard electrical power,” said Steve Nieland, solutions architect for Faith Technologies. “The microgrid is made up of solar panels, plus a battery system, to get energy from the sun during the day and store it for use at night. To the best of our knowledge, this festival will be the first of its kind nation-wide to be powered by a microgrid.”

The event was organized and is run entirely by volunteers, led by event founder and president, Shaun Forslund.