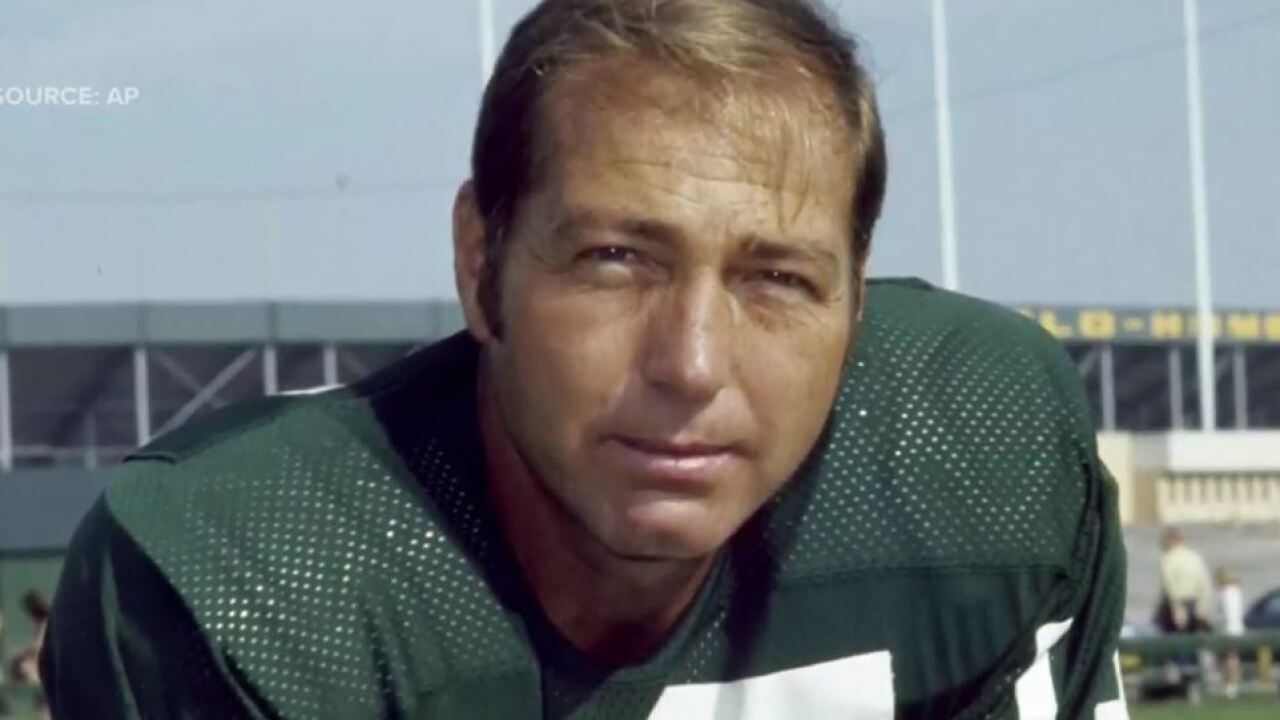 GREEN BAY, Wis. — Its a day of grieving for many Packer fans.

"Bart Starr was amazing," fan Claudia Lambert said. "He will be missed. I saw him in the Ice Bowl. It was very exciting, we were all dressed in sleeping bags, I think it was 30 below with the wind chill, but it was so exciting especially the end."

Starr was a man who, at many times, did the unthinkable as a player. He cemented himself as not just a legend for the Packers - but for all of football

"He was such as class act," fan Jolene Anderson said. "He was a great athlete kind person, he has done so much charitable work over the years. There was no one better to bring home the meaning of the Packers and this community."

Fans say the best thing to do now is not be sad about Starr's death, but rather be happy and remember all the good things he did for Green Bay.

"We are sad, but we just brought back all the memories, like remember this game, remember that game, and just how much joy he gave the people who follow the packers," Anderson said. "He was such an inspiration."

Fans now hope that his passing can help inspire next year's team go for the same glory that Starr achieved many years ago.