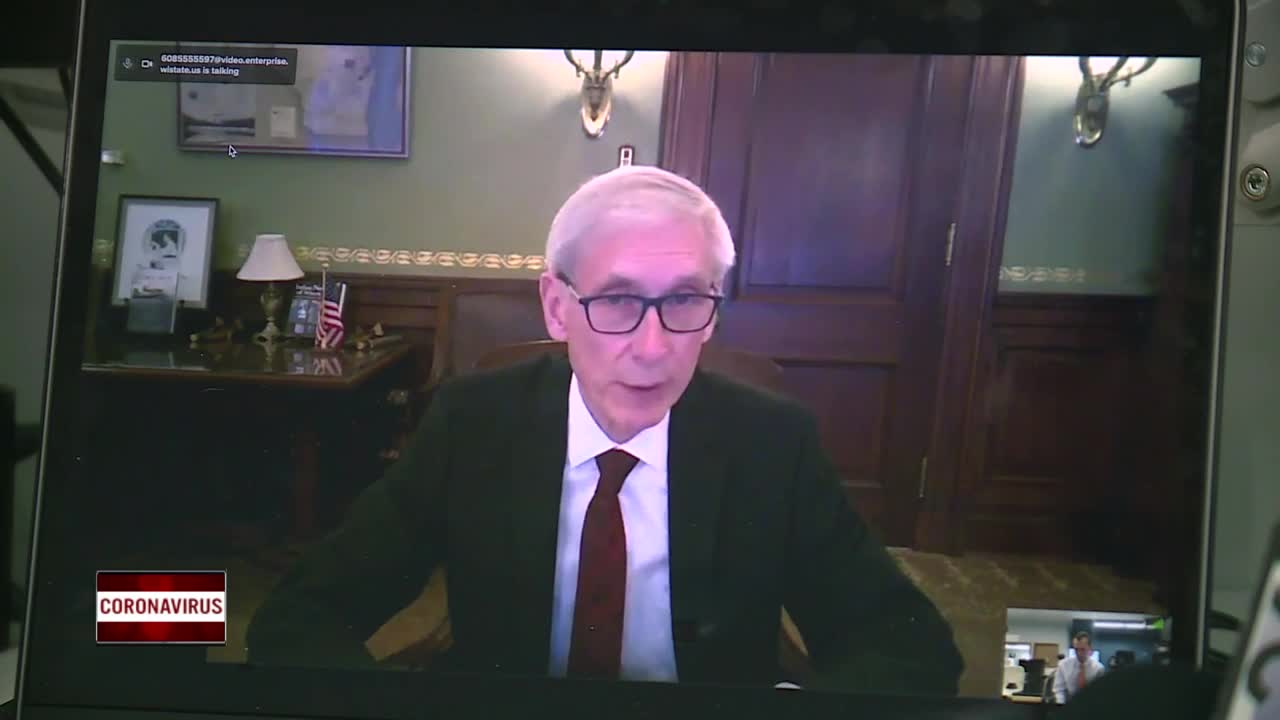 We join Governor Tony Evers on Skype for a one-on-one interview as the state battles coronavirus. 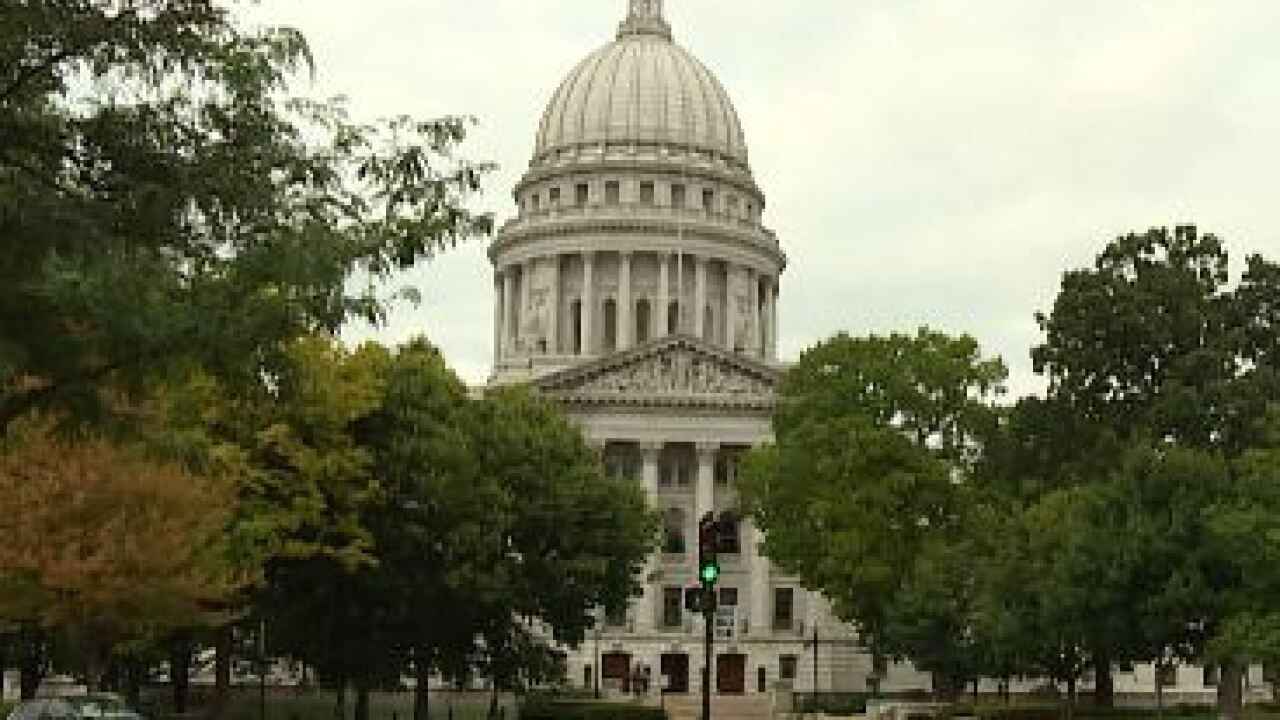 The Governor said it wasn't something he wanted to do, but the spread of the coronavirus has made it essential for the health of people throughout the state.

"The more we have people staying at home and avoiding the virus, the sooner we're going to win this," Evers said. "This is a critical time for the state of Wisconsin. We need to understand how serious this is."

We asked Governor Evers about what this order means for the state's economy. He said a huge number of workers, and a big part of the economy, are considered essential. Further, the state is looking to find ways to help through unemployment benefits for people and loans for businesses.

"We're in contact and conversations with our legislative partners," Evers said. "Hopefully we can get them back into town in the near future and do some things. Obviously, we're hoping to have the federal government step up, which they seem poised to do."

While the state battles the economic effects of this pandemic, there's another critical fight: the health of nearly six million Wisconsinites. Governor Evers said a 'surge' of cases will happen.

"We're looking at how we need to expand hospitals across the state, where we can put people," Evers said. "All that is in the planning stages and the final planning stages so that we're ready to do that."

Evers said the Army Corps of Engineers would have the ability to quickly build or expand facilities.

He again urged people to stay home and help slow the spread.

"The benchmarks we'll be looking at are frankly how many tests are positive, and how many tests we have," Governor Evers said. "All those things continue to increase. We want to make sure we get to a point where they're decreasing, then we'll be making some decisions."

Evers acknowledged that stage could be weeks or even months away.