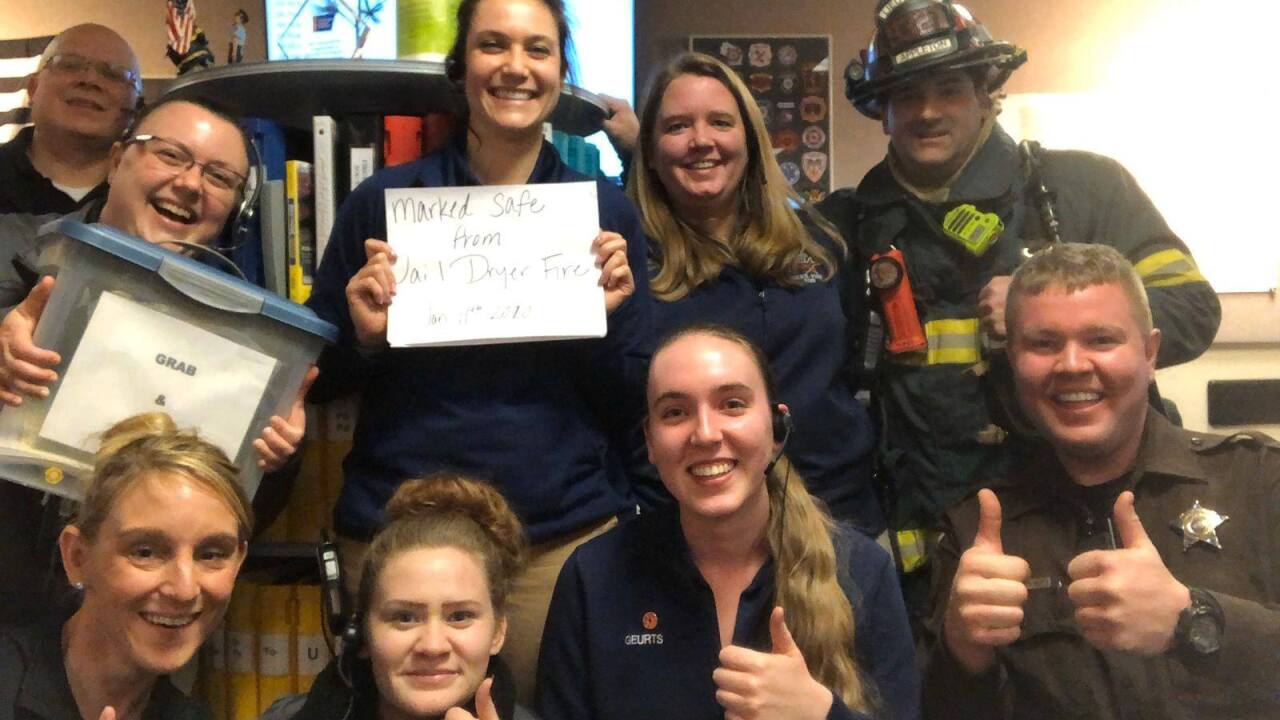 According to the Department, the basement and first floors were filled with smoke. They saw the smoke was traveling through the rest of the building through the elevator shaft.

Crews found the fire in the basement, localized to the dryer and its contents. They used water extinguishers to put out the cleaning rags that were burning in the dryer.

The Appleton Fire Department extends their thanks to the Sheriff's Department staff who had respiratory protection and was able to knock down the initial fire. They say this staff member was able to prevent further damage.

The damage is estimated at $4,500 but, according to the Fire Department, is contained to the dryer and its contents.