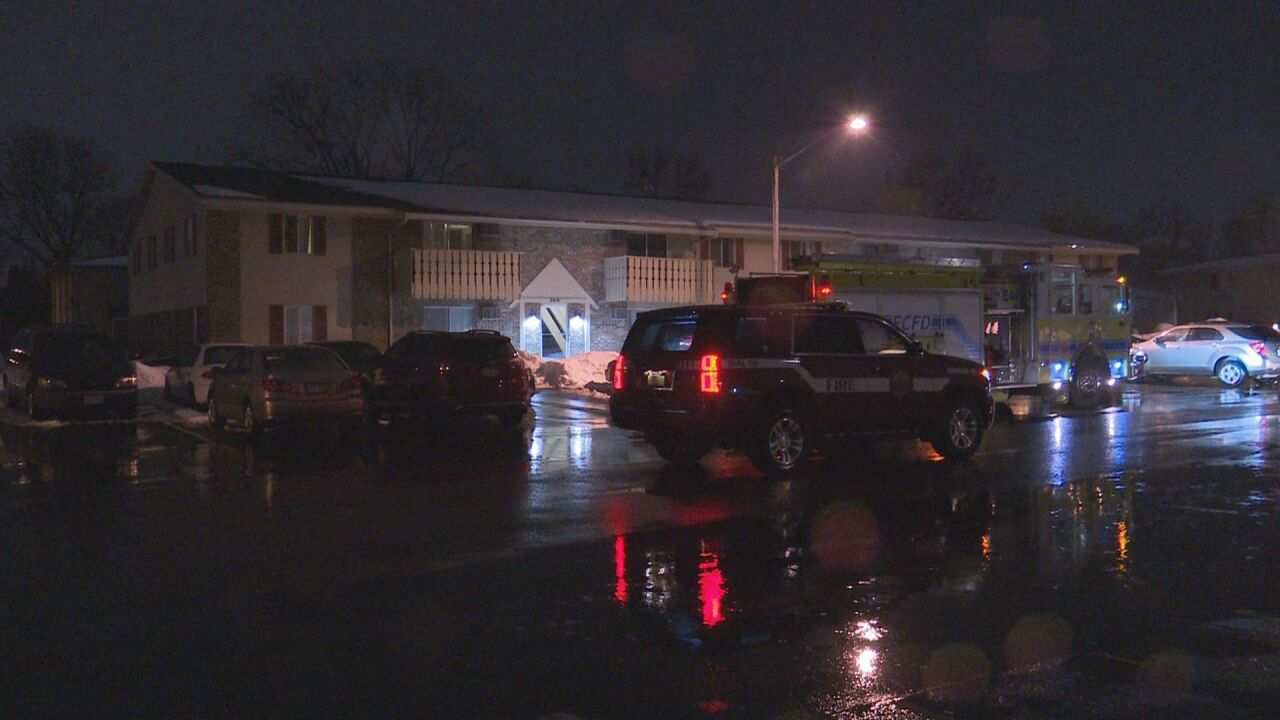 It happened around midnight Wednesday on the 2400 block of Wilson Court.

Police said a section of dry wall fell down inside the building, so they cleared four units.

"Me and my girlfriend were in the room putting the baby to sleep and then we were about to go to sleep and the next thing we heard was a big boom," said Michael Bourdelais, the boyfriend of a resident. "We walked down the hall and saw the roof had collapsed on the inside."

Officers said the crumbling dry wall was most likely due to the snow and rain. No one was injured.

The Red Cross was called in to assist those displaced.