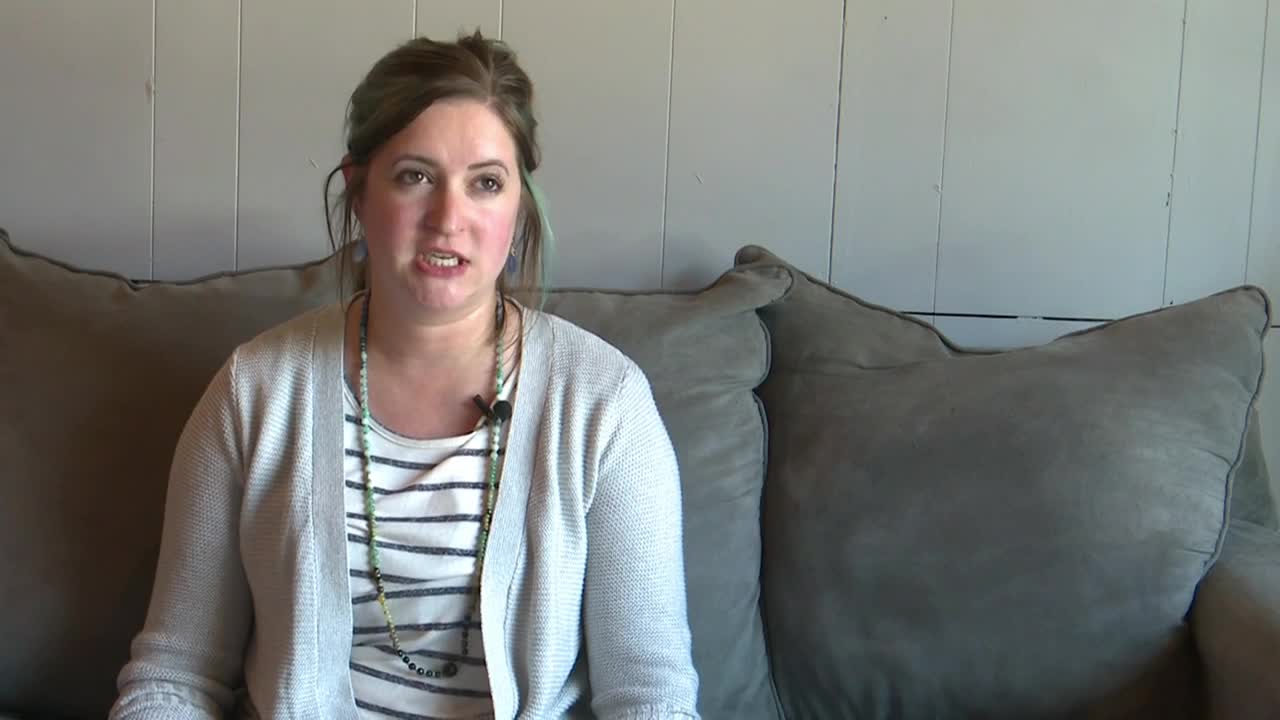 GREEN BAY, Wis. (NBC 26) -- After Sunday evening's protests turned to criminal activity, some businesses in the Broadway District were on edge in anticipation for looting and vandalism.

"We're cage-free, we have cats with disabilities and special needs, some have mobility issues, some have diabetes," Safe Haven Pet Sanctuary founder Elizabeth Feldhausen said. "A lot of them require medications once or twice a day. So if our window were have to get broken, we could have had 30 cats out there in the protests."

As a precaution, Feldhausen decided to evacuate their cats, along with TVs and other expensive infrastructure out of the shelter.

"I mean we have a really great support network, so from the time we posted that we needed fosters for the cats and wanted to evacuate, we had all of the cats out here within an hour," Feldhausen said.

Avi Berk, attorney and partner of of Petersen, Berk & Cross on Broadway, has been taking his hard drive home nightly to protect his client's files.

"We try to take precautions because primarily to preserve client confidentiality," Berk said. "We've locked up and removed many of our files, we've removed our hard drives at night, so that if someone should happen to break in, our clients information is protected."

The Neville Public Museum also took extra steps to safeguard some of their artifacts on loan, in addition to adjusting their hours in order to protect their government and private employees around local curfews.

"In the exhibit that we're in, Guns and Gowns, we have some loaned items that are not actually brown county taxpayer community collection," Executive Director Beth Lemke said. "So we, under the direction of myself and our collections' manager-curator, made the choice to remove them and take them up to our safe location on the third floor because we didn't want to risk another institutions collection."

The Neville Public Museum is evaluating their hours and safety precautions weekly.