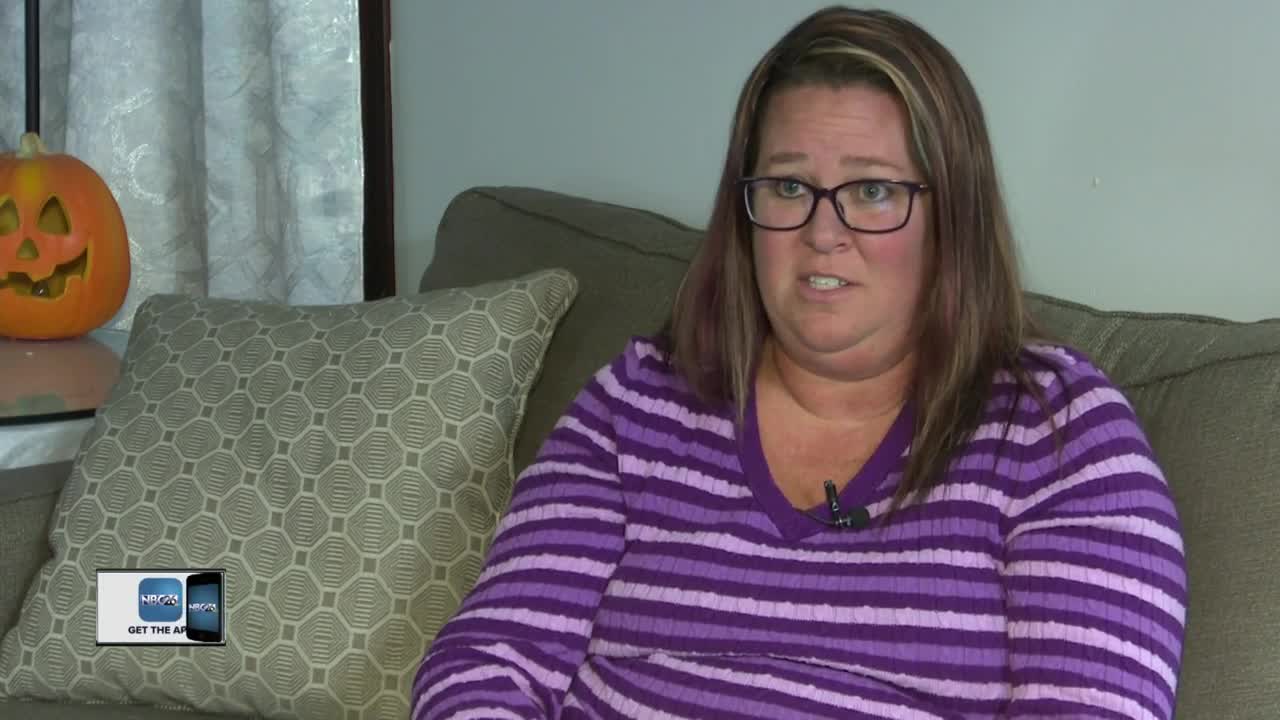 October is Domestic Violence Awareness Month and a local organization is continuing to educate the community.

(NBC 26) -- Domestic violence is "A pattern of behavior in any relationship that is used to gain or maintain power and control over an intimate partner," according to TraJa. TraJa is an organization that works to keep other safe and educate on domestic violence in hopes of decreasing the number of lives lost to it.

Heather Lawler helped create the organization after her childhood friend Tracy Lynn Judd and her 23 month old daughter Deja were killed in a quadruple domestic violence homicide. That was nearly ten years ago, Lawler said.

Lawler said more people are talking about domestic violence today than they were 10 or 15 years ago, so we're more aware of when incidents turn deadly.

"The thing that I struggle with the most is there seems to be more and more children involved in these situations," said Lawler. She added that children are often involved by being left behind by parents or also killed.

She encourages everyone to pay attention to different articles and information on domestic violence so that it can be stopped more often. She said it's often difficult for someone to leave a relationship involving domestic violence, but there are resources available to do it safely.

Lawler said a sign someone might be experiencing domestic violence is if they are removing themselves from family or friends and acting out of character, like if they are no longer doing the things they used to do.

She said it's not always physical signs like bruises.

"The majority of abuse starts with mental and, you know, emotional, sometimes financial, sometime sexual before it ever becomes physical," added Lawler.

For more information on TraJa or resources available, click here. You can visit the National Domestic Violence Hotline website here.