Do you need flood insurance? 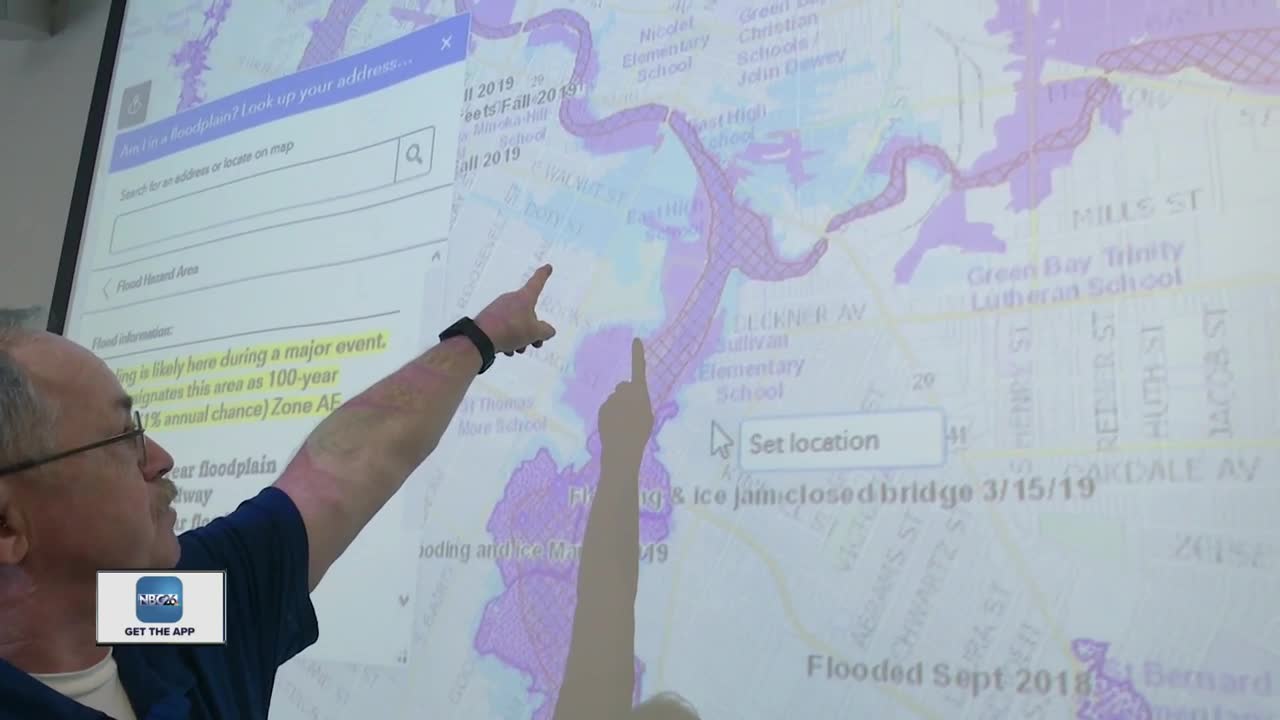 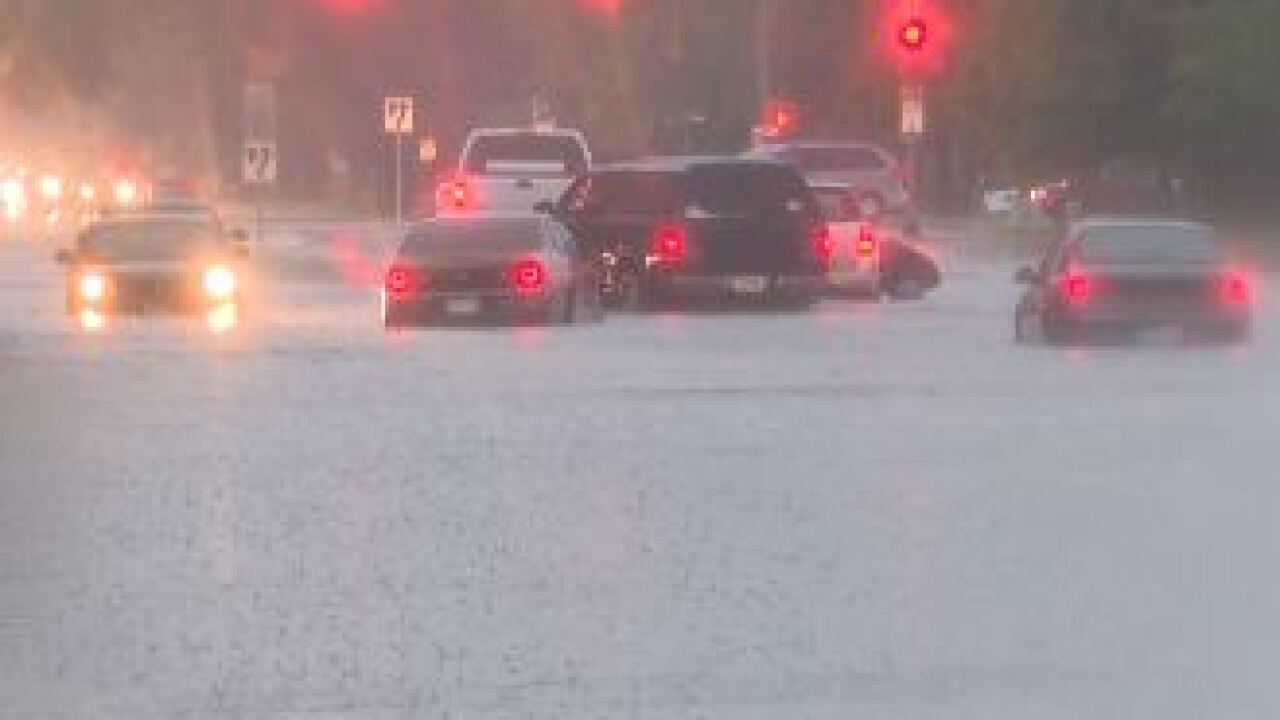 GREEN BAY (NBC 26) - We are 37 days away from the first day of spring, which is why local leaders are saying to start thinking about flood insurance.

We've seen almost 50 inches of snowfall this season and NBC 26 meteorologist Michael Fish says we're in trouble if it warms up too fast.

“If you have actually looked in your yard and look at that powder we saw last weekend, but also what’s sitting there, it’s like solid ice,” Fish said. “There’s so much water locked up. If we get things too warm too fast, when that melts, if it melts too quickly, it goes into our streams, rivers, lakes; and we don't need another drop.”

Homeowners insurance typically covers things like pipes that burst, but not water damage from an actual flood.

But that flood insurance is another cost. Local insurance companies say that cost can put people off, but could save you in the long run because it doesn't take much water for your wallet to go under.

“It can cost several thousand dollars for just as small as an inch or two into your basement,” Martin said.

He adds that last year's flooding still sticks in many people's minds and that's why now's the time to think about flood insurance, in case there's a repeat.

“If you have valuables or any kind of properties down in the basement of your house and you’re in an area that is subject to flooding or could be subject to flooding, move it up to a higher level,” he said. “If you don’t have flood insurance, get flood insurance. Be aware of what’s going on. As we say make a kit, have a plan, stay aware and be ready to move if you have to.”

Brown County has been taking several steps in preparation for possible flooding this year. They’ve been coordinating a large group of people including first responders, public information officers and volunteer organizations to make sure they can get messages and help out as efficiently and quickly as possible if flooding happens.

If you want to know if your home is at risk, emergency management has an interactive map to help you figure it out. This way you can have a better understanding when talking to your insurance agent.