DNR expands program to slow the spread of CWD 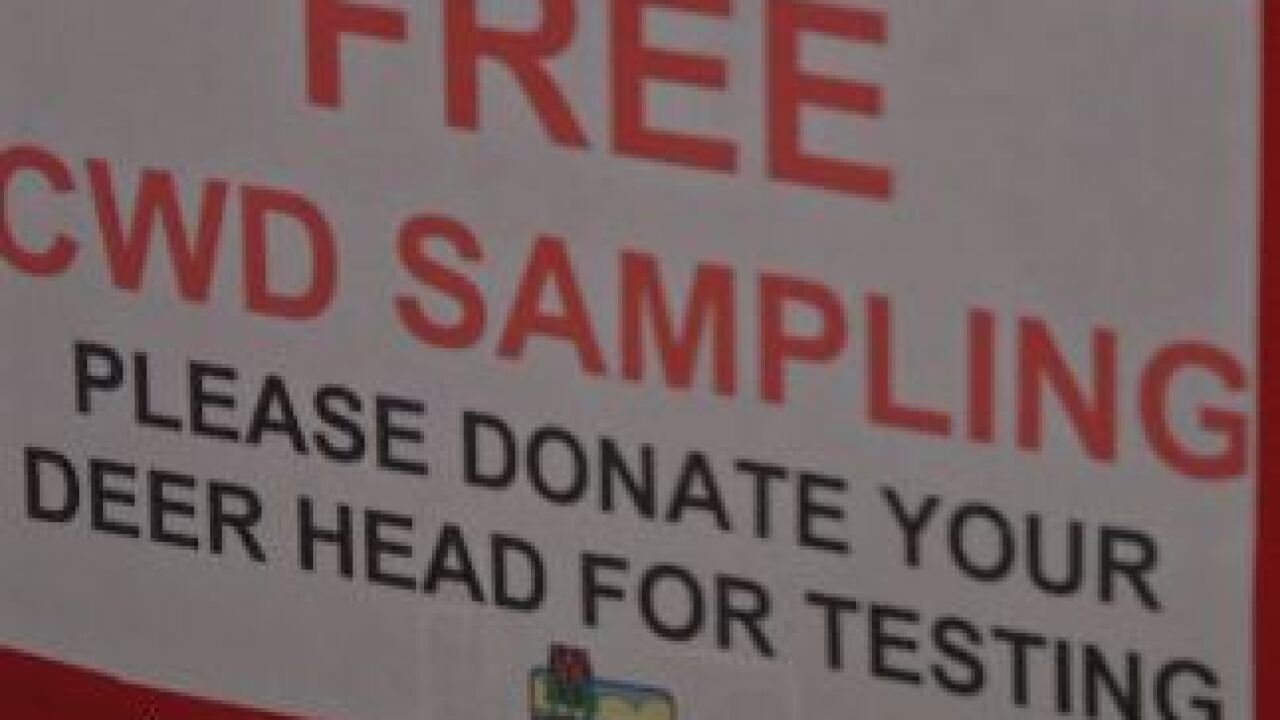 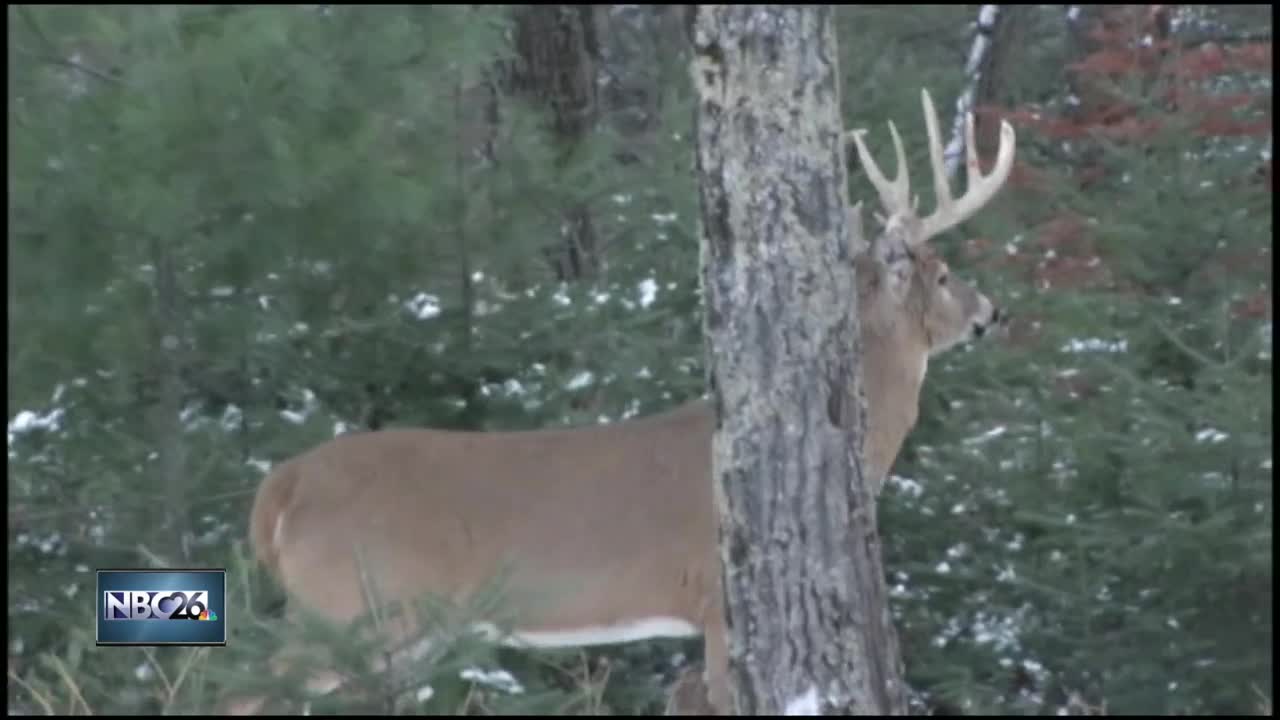 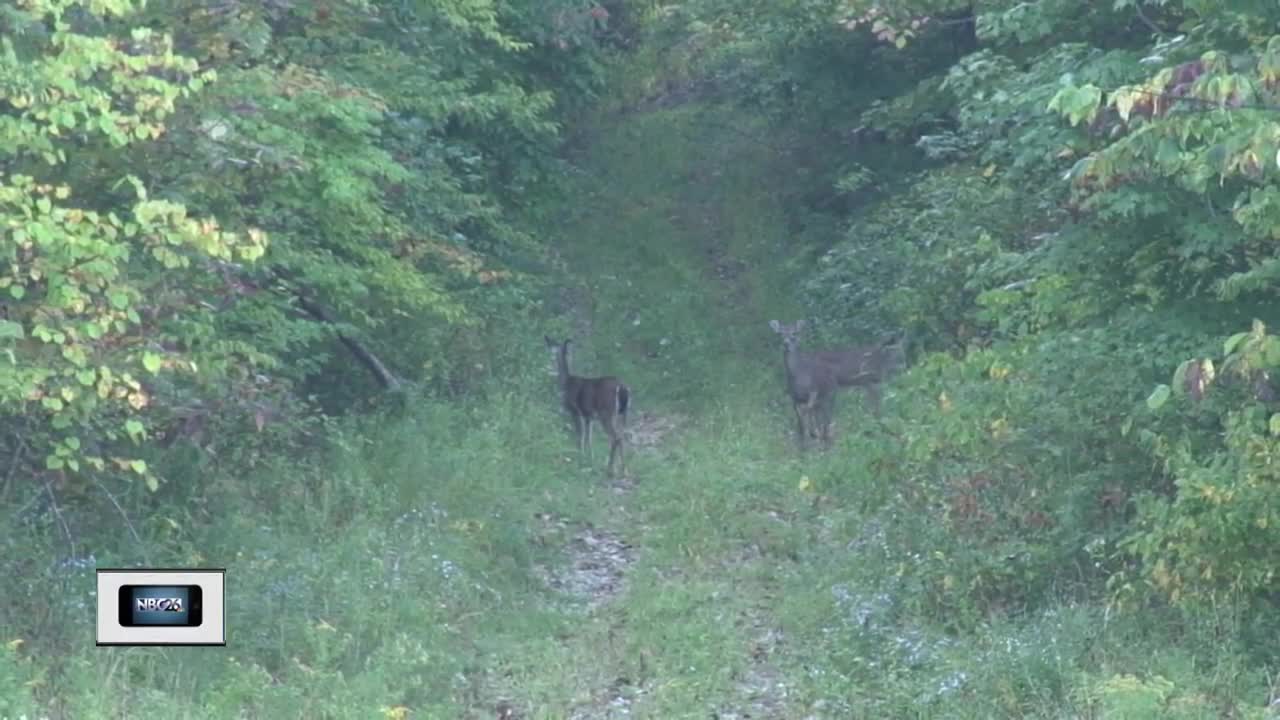 GREEN BAY, Wis — The DNR is talking about ways that hunters can fight the spread of chronic wasting disease once again this fall. The DNR is asking businesses and organizations to take the lead by offering hunters a location, to drop off their carcasses for testing.

Last year there were about 20 different sites, many of which were in the southern portion of the state, where hunters could drop off a dead deer to make sure it didn't test positive for CWD. But this season and next, the number of those sites located across northeast Wisconsin is expected to grow substantially.

The DNR says across the state, hopefully in every single county this season, they will have kiosks for testing deer for CWD. On top of that, the DNR hopes to also have drop off site for deer remains which were shot in known CWD counties, just so the deer don't end up in a county forest where CWD hasn't spread yet. The DNR says the drop off sites could be a win/win for both hunters and the DNR.

Just last fall a deer in Marquette County was discovered for the first time with CWD.

The DNR hopes that if more businesses and organizations will embrace their program by hosting these drop sites, they'll be able to better understand how far CWD has traveled this past year.

For more information about the adopt a kiosk site just click here.

For additional information about the adopt a dumpster site just click here.