One man dead after house explosion in Waupaca County 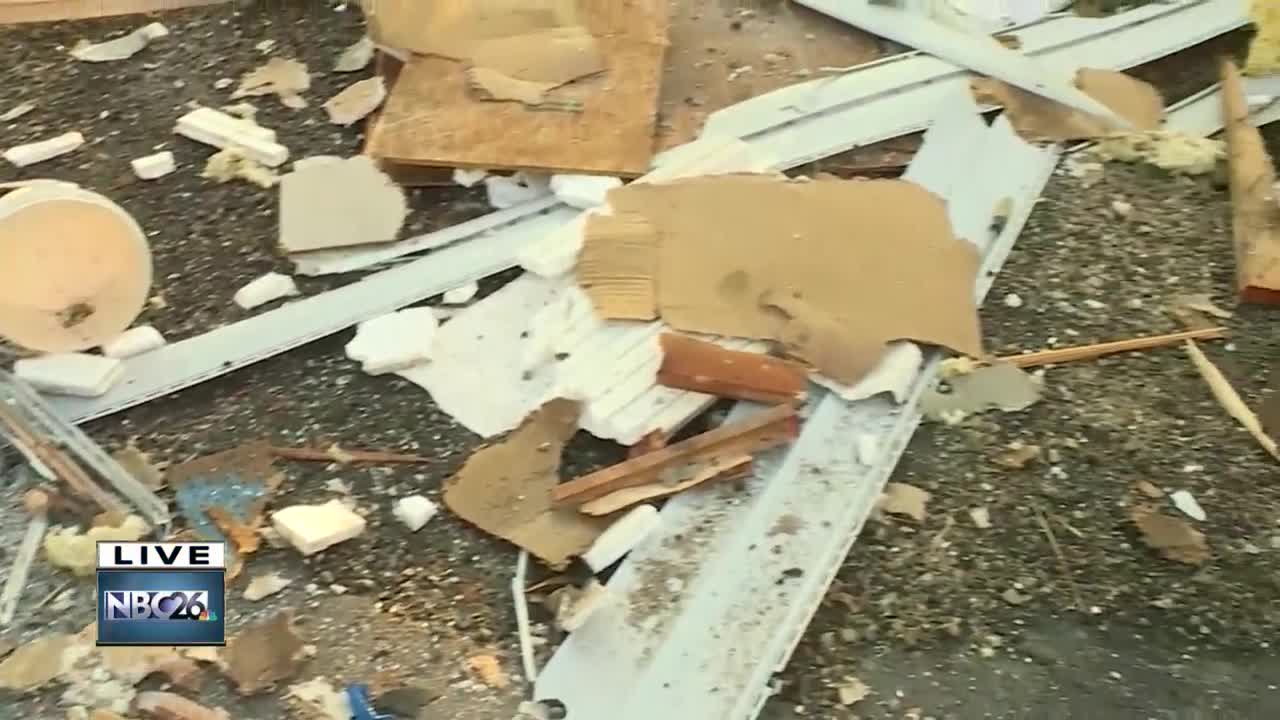 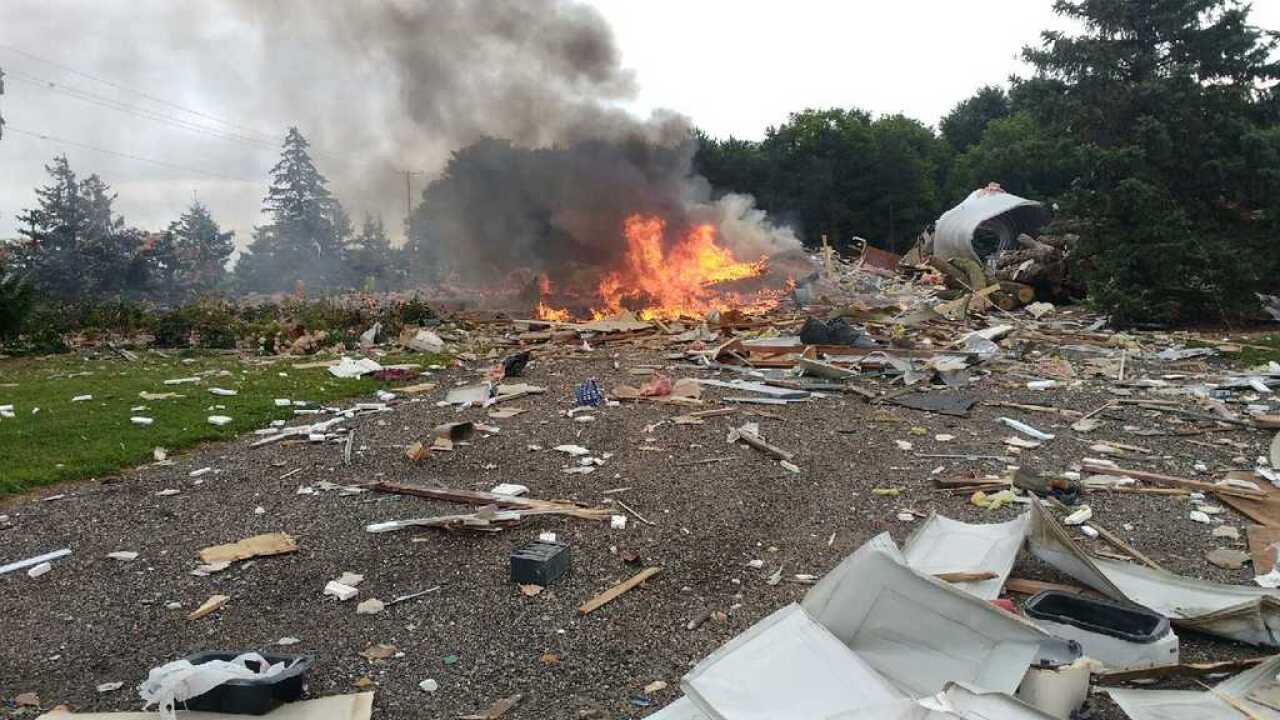 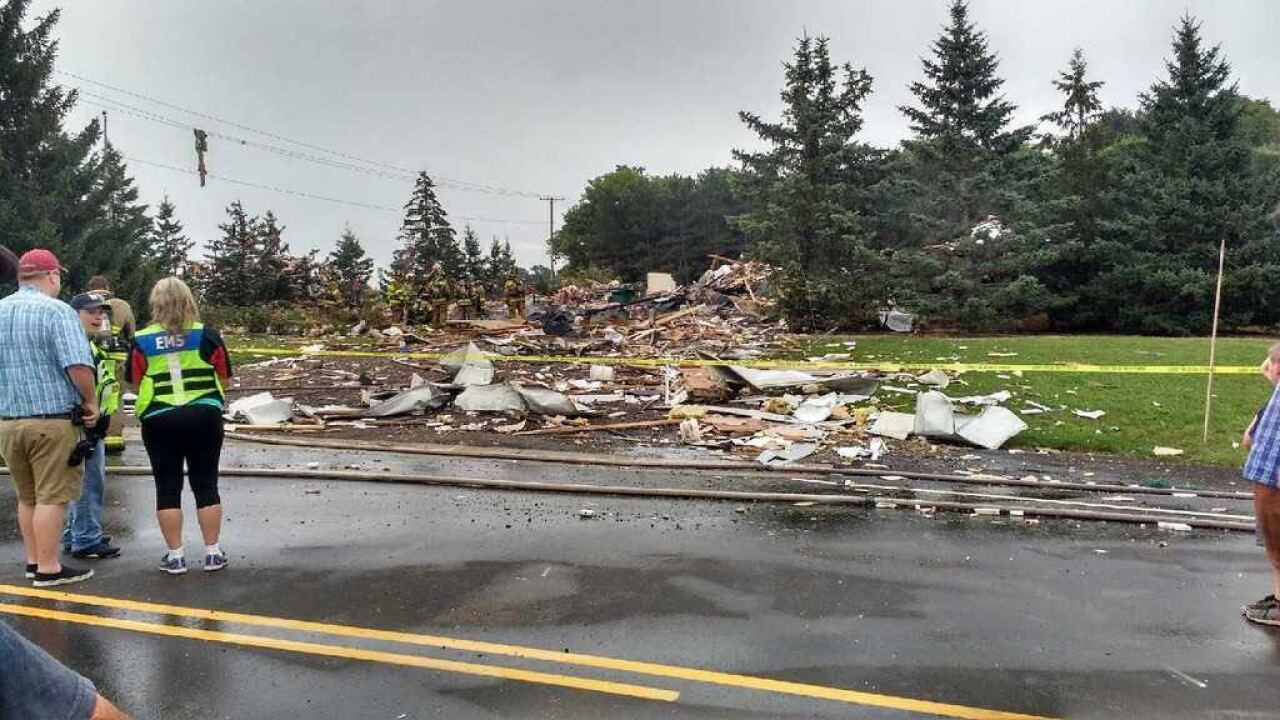 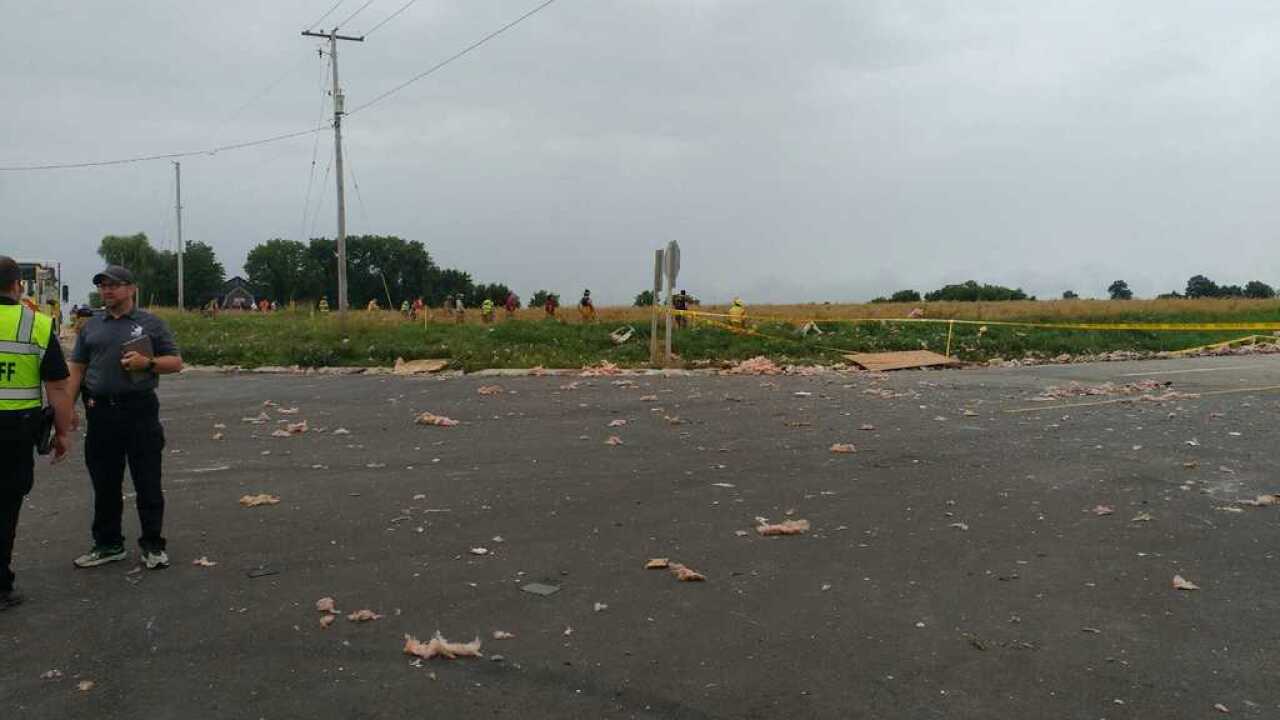 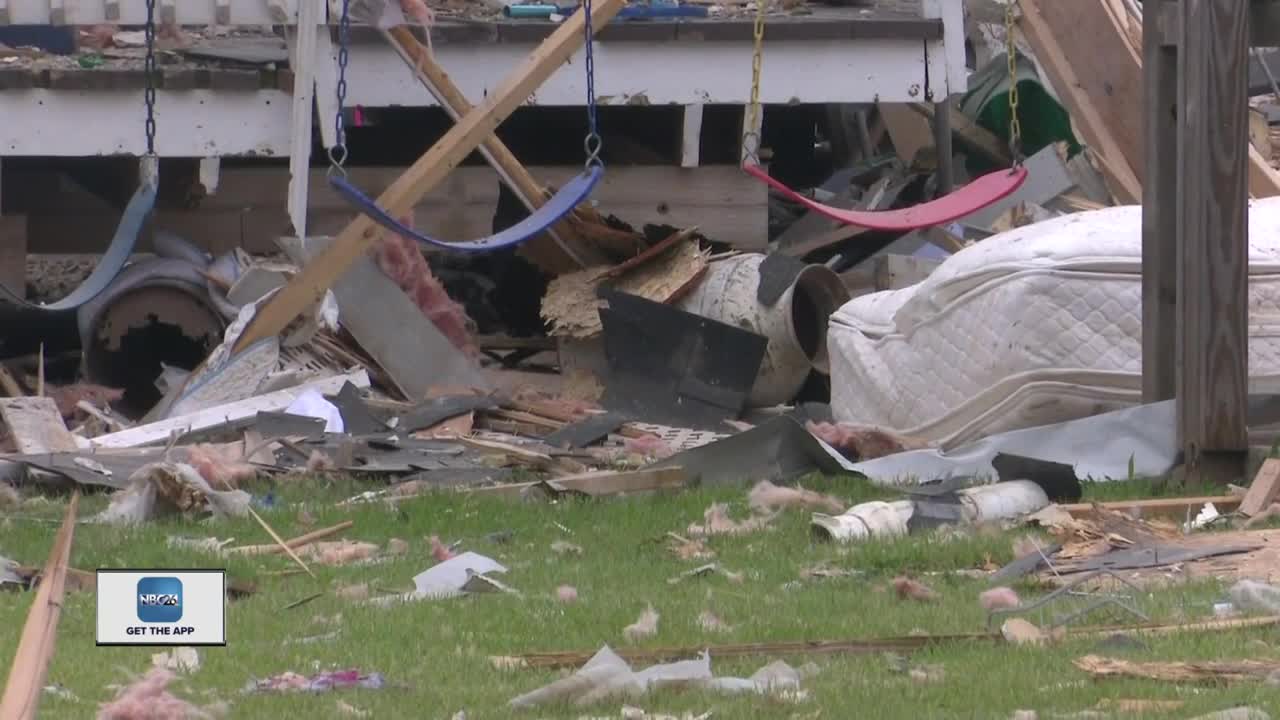 TOWN OF LEBANON, Wis. — Authorities say a man is dead following a house explosion in Waupaca County. He was identified Monday as 64-year-old Mark S. Zielke.

When authorities arrived on scene, there was debris scattered on the road and surrounding fields. The Sheriff's Office said Manawa Fire Department arrived at the scene and put out a small fire. The home was completely destroyed from the explosion.

The explosion was so powerful it shattered a neighboring home's windows. A neighbor tells NBC26 that the explosion shook the entire neighborhood. No other injuries have been reported.

The Sheriff's Office said Zielke was home at the time of the explosion. He was pronounced dead at the scene.

The cause of the home explosion is still under investigation.