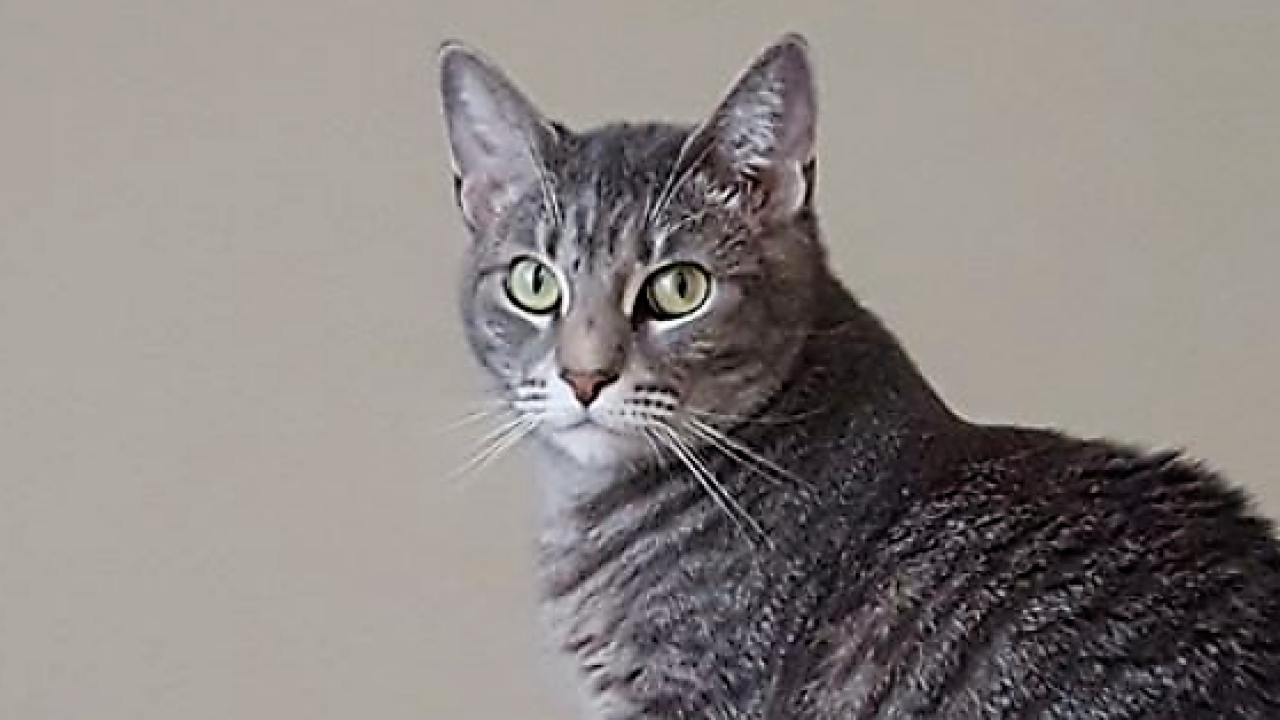 NEENAH, Wis. — A cat reported missing after the massive car pileup on I-41 has now been found dead, the owner says on Facebook.

In a post written Wednesday, Kevin Graves wrote the cat, named Bastet, is reported to have died that day of the crash, with the body getting moved with various small auto parts to the city garage.

"The chip has been confirmed, and her ashes will be sent to me in San Diego," Kevin writes.

According to a previous report, Kevin Graves is a grad student from San Diego. His mother, Linda, told NBC26 that he was on a road trip to celebrate graduation and to visit friends in Wisconsin. Kevin's mother says he brought his cat along to be part of the adventure.

Last month, Winnebago County authorities say 131 vehicles were involved in a chain reaction crash on I-41 near Neenah. Kevin's mother says his car was in the middle of the pile up.

"I've had Bastet since she was 2 weeks old," Kevin writes. "She died at 2 years and 7 months. I just hope that I gave her the best freaking life I possibly could. That these past few weeks of running around in national forests and getting loved by people all around the country was a good end for her."

Kevin ended his post by thanking all those who helped him search for his cat.