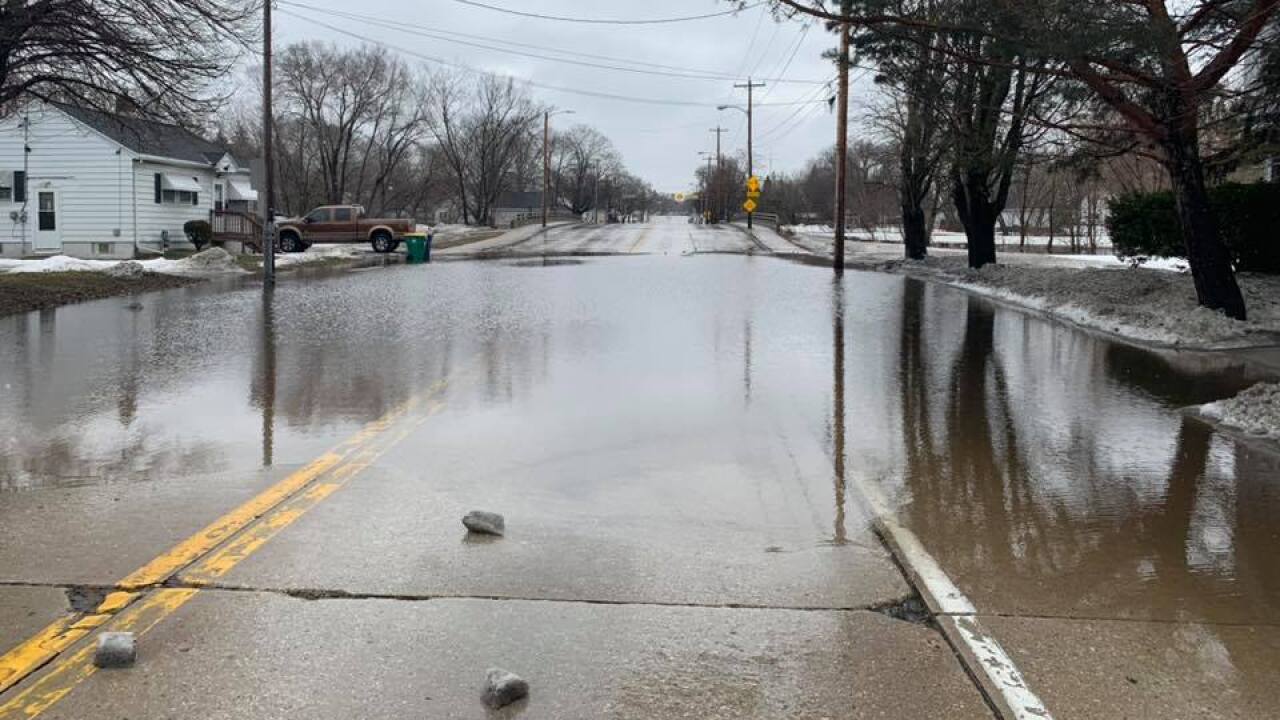 BROWN COUNTY, Wis. — Brown County officials have made an official disaster declaration due to the widespread flooding.

Rain and rapid snow melting led to roads and bridges being flooded across the county. Roads and schools have were closed Friday.