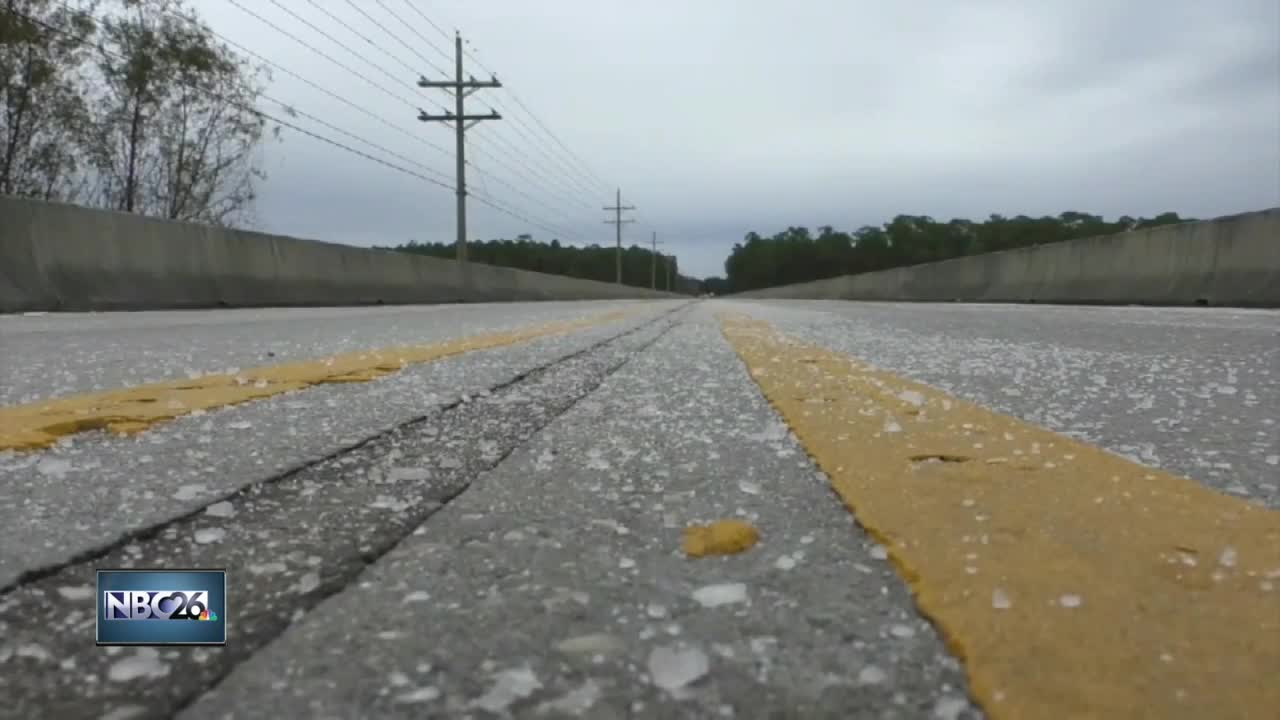 With winter weather just around the corner, Brown County leaders are already discussing how to save money on the cleanup costs. 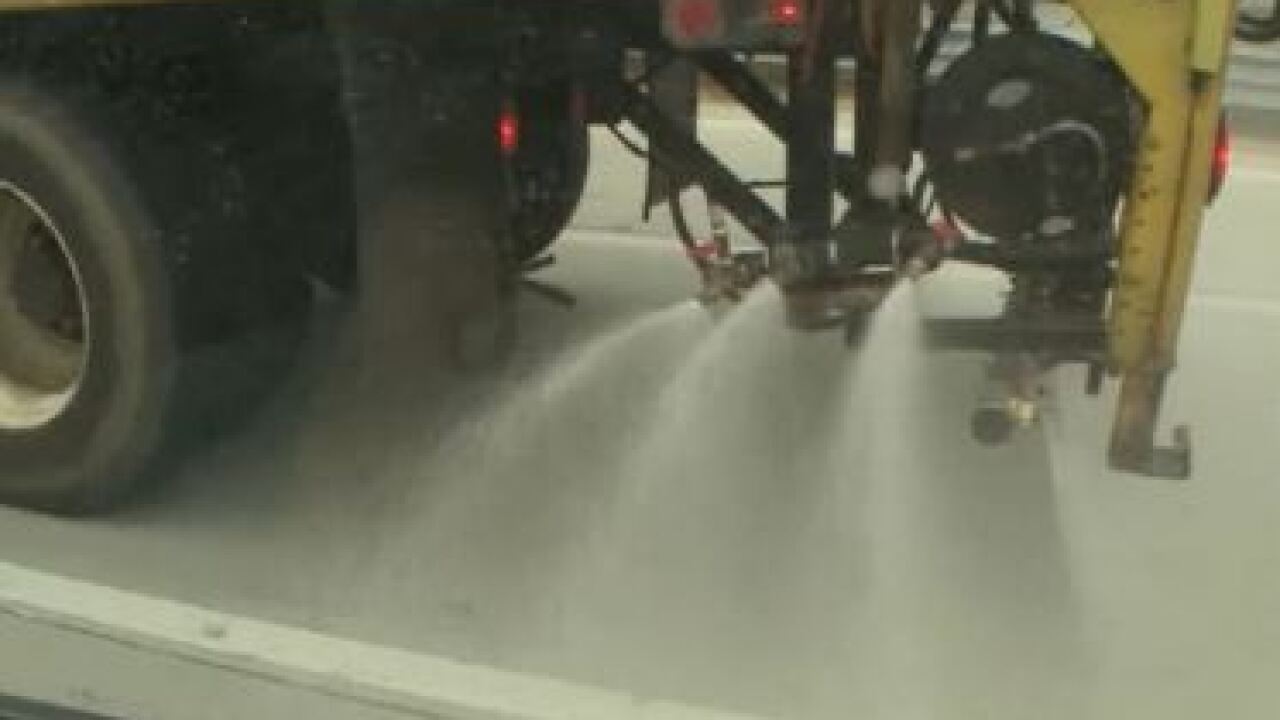 BROWN COUNTY, Wis — With winter weather just around the corner, Brown County leaders are already discussing how to save money on the cleanup costs.

At Brown County Public Works the Highway Commissioner says he would like to see more of their trucks converted to spray brine in the near future. The Commissioner say by using more brine in the future, which is a salt water mixture with some additives, he thinks the county could reduce their use of salt by 30 to 40 percent just by making the transition away from using hard salt exclusively.

“I think the future is going to have every plow having some sort of brine capability. It will be a hybrid. You’ll have brine and salt that will really be able to help us with the different conditions out on the roadway,” says Brown County Highway Commissioner Paul Fontecchio.

The DOT says the price of salt increased again this year by 6 percent. The DOT adds that over the last two decades the cost for salt has skyrocketed nearly 170 percent, having them seeking alternative uses for salt.