Brewers fans continue the tradition of dying their beards 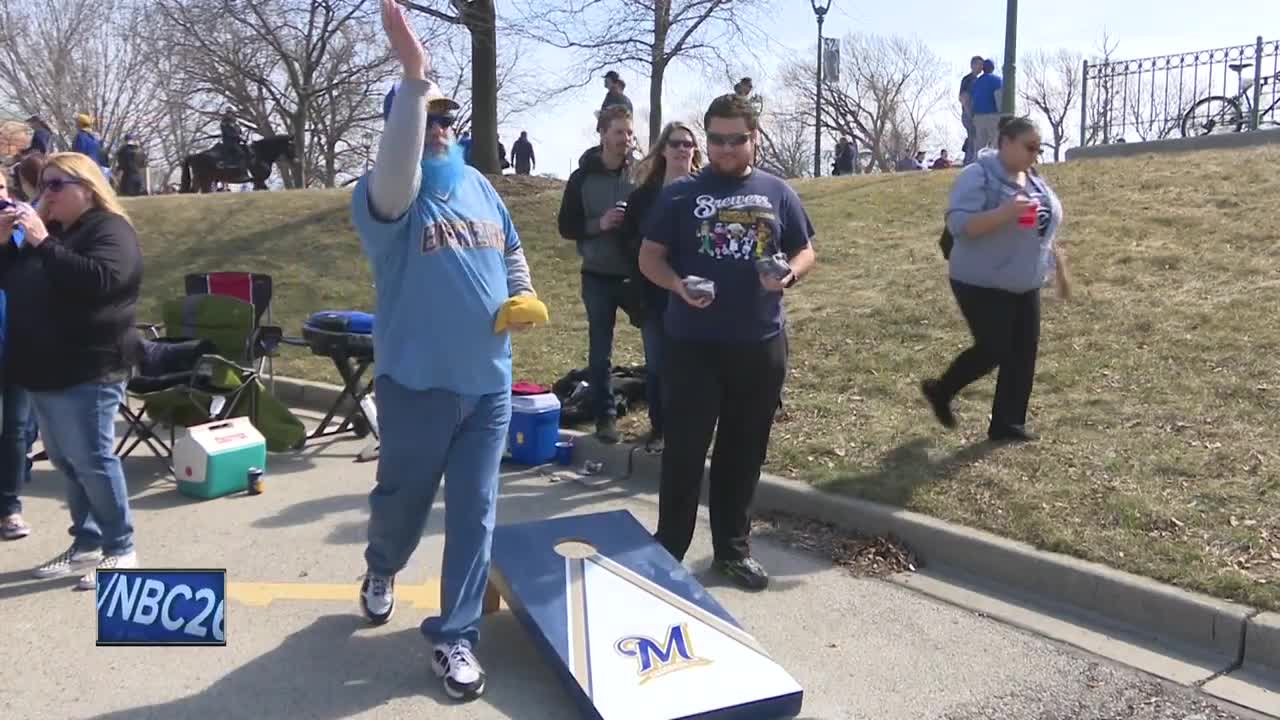 Two brothers dye their beards blue and yellow at the start of every Brewers season. 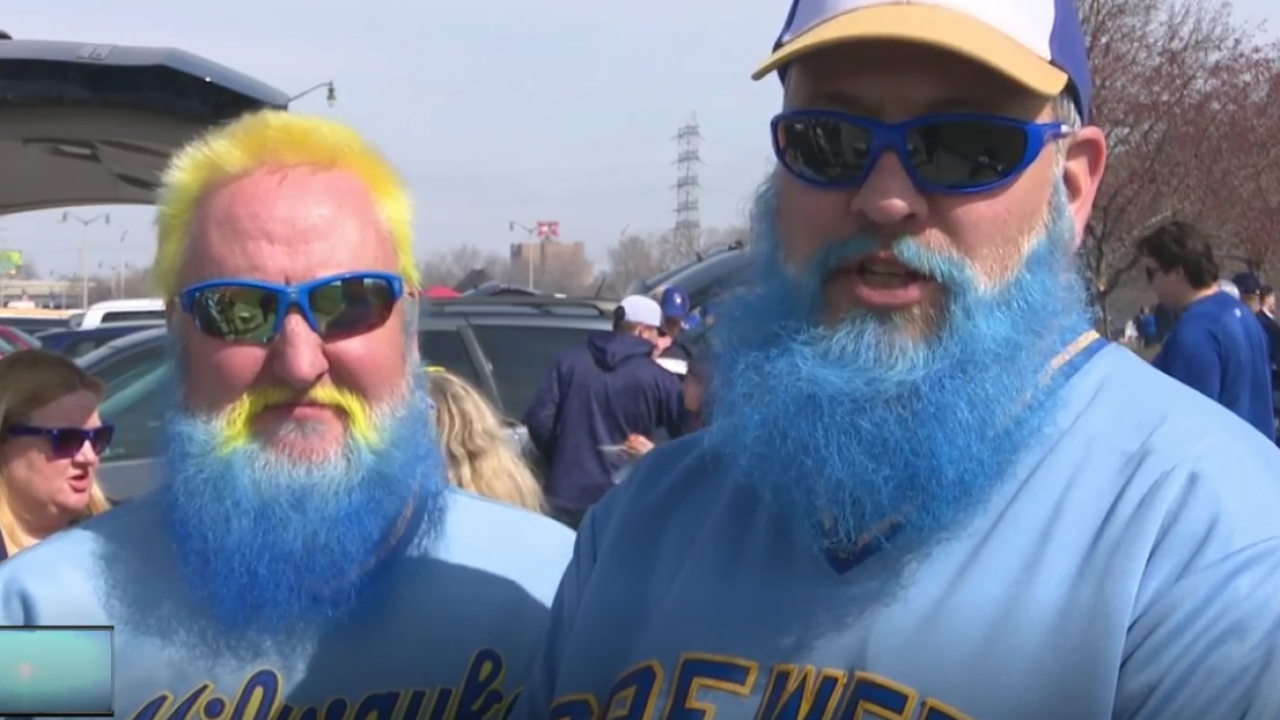 MILWAUKEE, Wis. — Bags, burgers, and brats are just a few things that mean it's time to play ball, but for two brothers, Opening Day means the start of a season-long tradition.

Todd and Brian Haagensen tell us dying they've been dying their beards blue and yellow for nearly six years.

They said they began by just spraying their beards then decided to dye them.

"We stop once the Brewers are done with the season, eliminated from playoffs," said Brian.

This year they're hopeful they can sport their beards until the World Series.

They said dying their beards is all about showing their support for the Brew Crew.

“And it’s fun running into people years later that say, 'Hey, in 2014 we were in a picture with you,'" said Brian Haagensen.

For the Haagensen brothers, being back at Miller Park is a familiar feeling

They told us their tailgate started years ago with the two of them and some friends.

Now, they have a big group of friends and family, and the occasional fan stopping by for a photo.