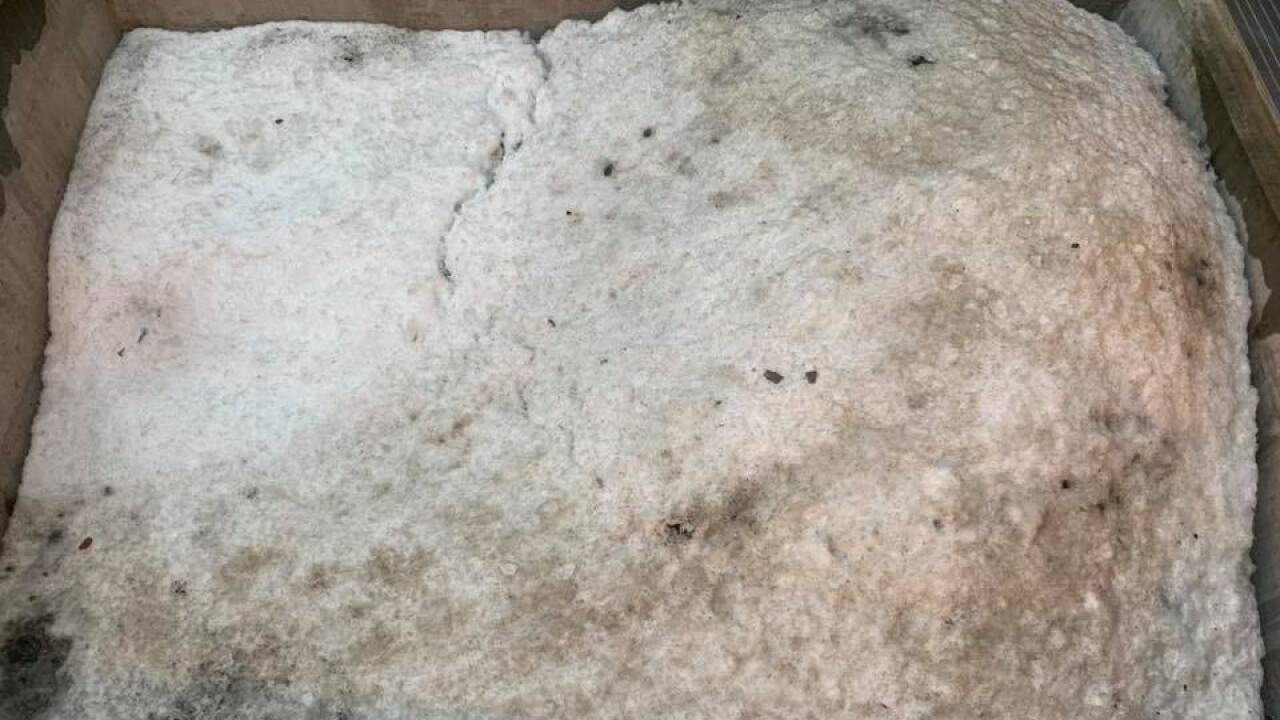 APPLETON, Wis. — Appleton City Hall is having a little Friday fun on Facebook by posing a question to the general public: How long will a pile of snow last?

A post on the City Hall's Facebook page says they've received a lot of requests from people recently to see a photo of the snow in the Yellow Parking Ramp.

"Yes, there is still plenty hiding in there!" the post states.

Last year the snow held out until July 9th, the city says. Appleton City Hall is now asking the public for guesses on how long the snow will last this year.