An Appleton man dies in police custody in Las Vegas 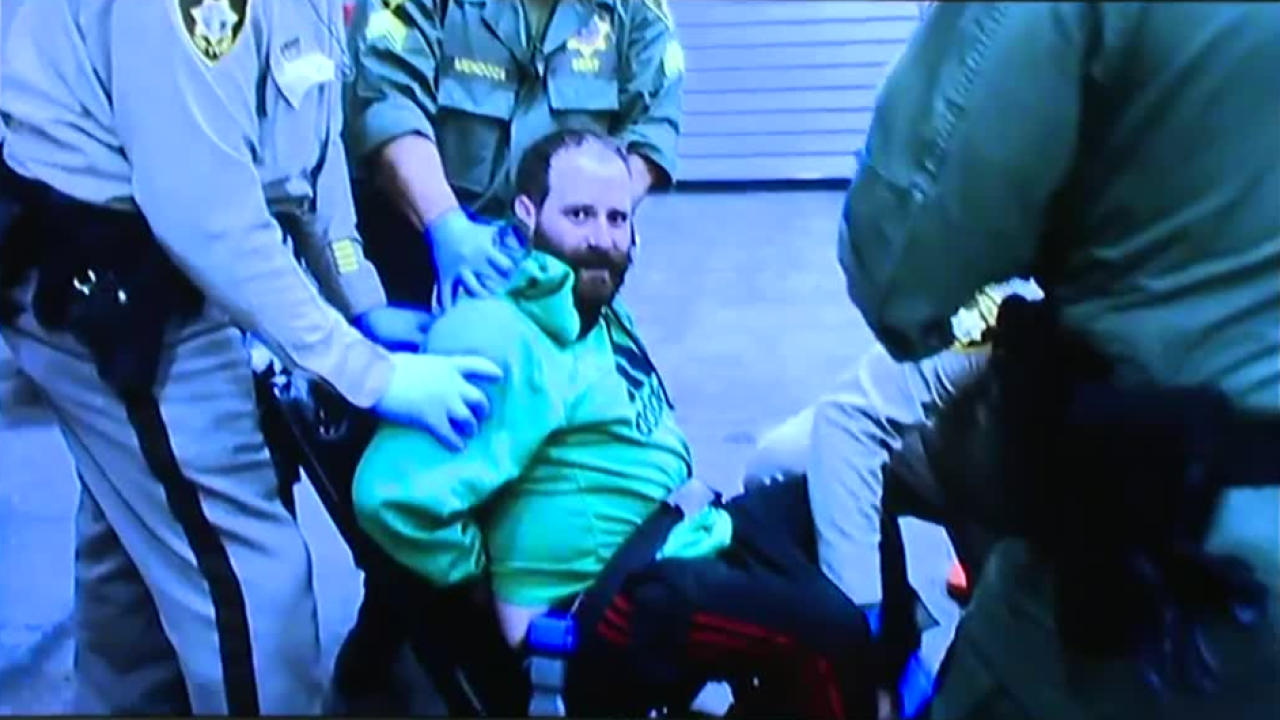 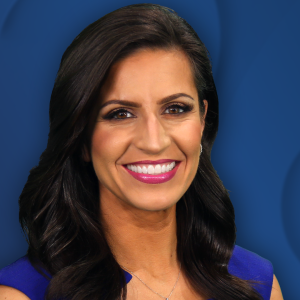 LAS VEGAS, Nev. — An Appleton man dies in police custody in Las Vegas, NV.
Las Vegas police say 36-year-old Nicholas Farah was arrested for trespassing at a local motel Sunday night.
According to our sister station KTNV, Farah became agitated in the patrol car and tried to resist arrest.
A police report states the officers moved Farah into a restraint chair at the Clark County Detention Center because he was being uncooperative.
While officers switched out handcuffs, Farah’s head was held between his knees with his arms behind his body.
After approximately 75 seconds, Farah stopped breathing. Medical personnel began to give him first aid.
Farah was taken to an area hospital where he was pronounced dead.
The Clark County coroner says a determination of the cause of Farah's death could take several weeks, pending blood toxicology results.
Four veteran corrections officers are on paid leave pending investigation results.