After multiple liver transplants, a couple now gets a chance to get married 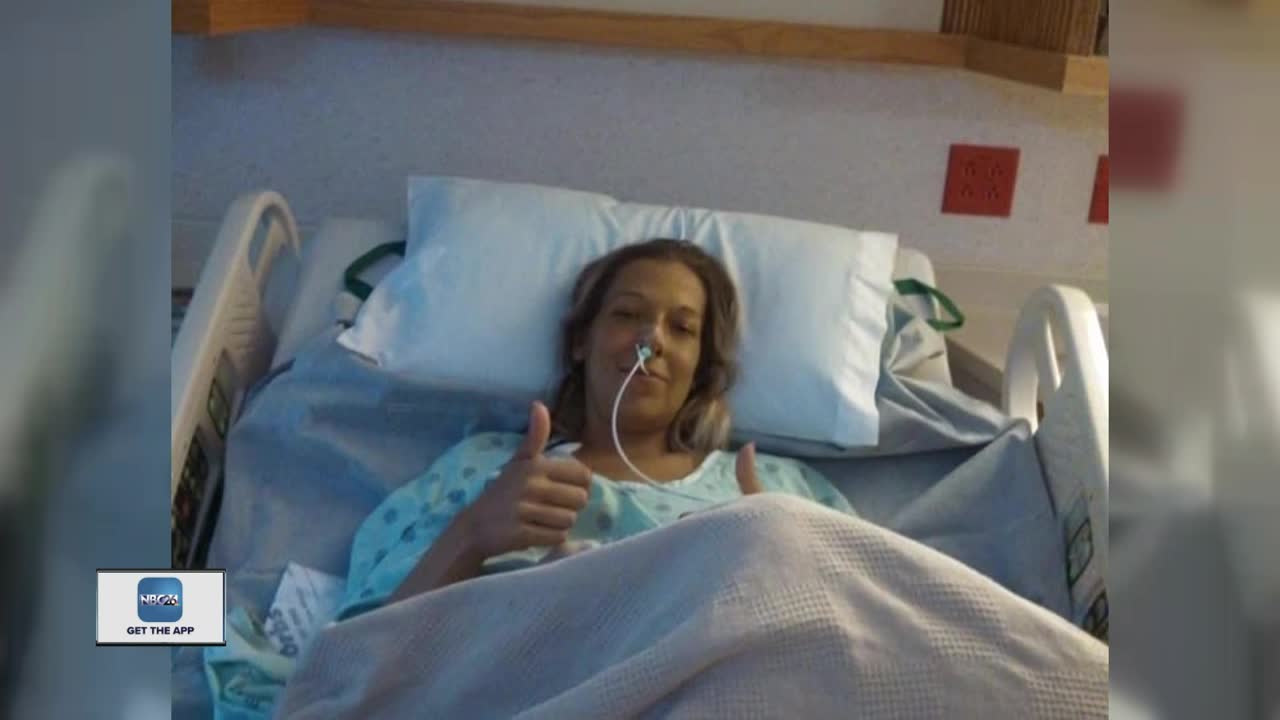 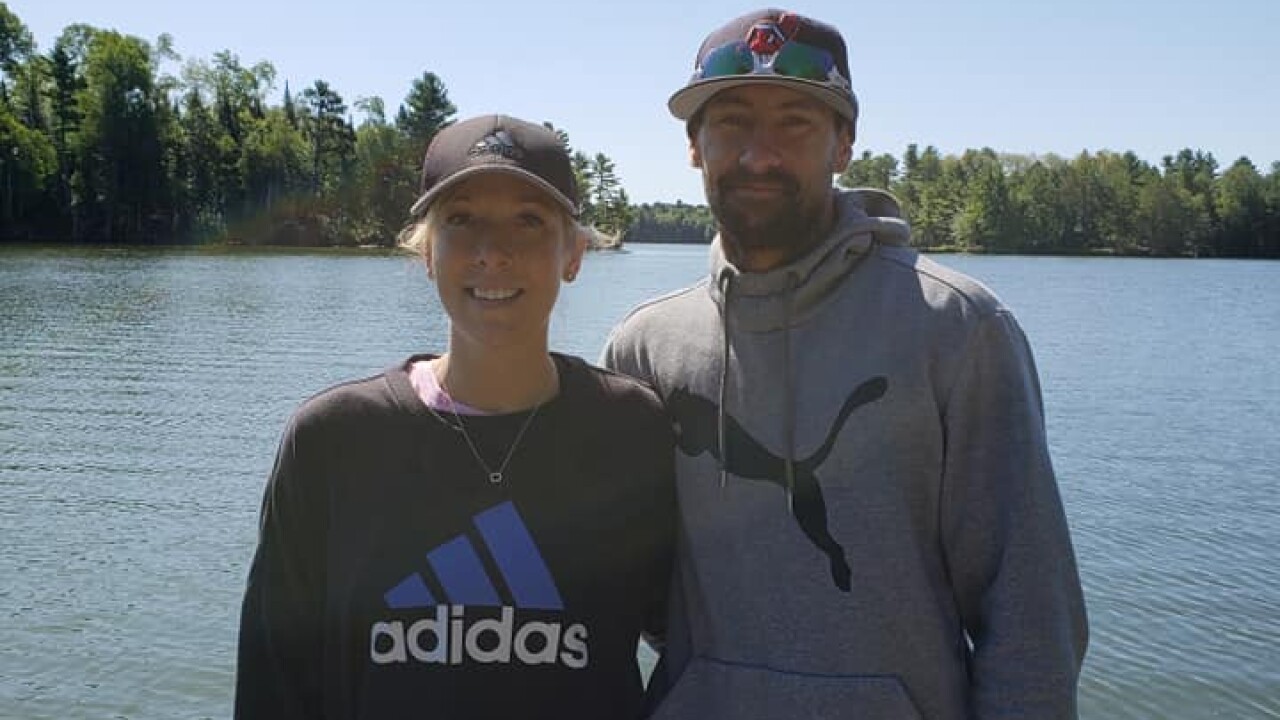 GREEN BAY (WGBA) -- It's been a battle since 2009, but now Gina Van Dahm and her fiance Mike Leclaire will finally say the words "I do."

"I can't believe it is actually happening," Van Dahm said.

When she was in college, she started to have problems with her liver. She eventually needed three transplants, something she didn't think would happen.

"I was pretty much on my death bed," Van Dahm said. "The third one, I got a call from UW Madison hospital and they said they had one for me."

She and her fiance have spent majority of the last few years in an out of a hospital. They haven't had time to plan a wedding, and medical bills are very high.

But a wedding photographer found the couple's story and helped them get a wedding planned without costing anything.

"I saw them and wondered how they weren't already married," said Jamie Kempen, the photographer. "We had to something and we called people we knew a lot of people pulled through."

15 agencies chipped in to help, ranging from venues to wedding dresses, to deserts. Around 90% is already paid for.

The couple says they are thankful for the support of all the agencies who chimed in to help them create a special day.

They are still asking for donations. If you want to donate to their campaign here is the link: https://www.facebook.com/donate/770856233378324/?fundraiser_source=external_url

If you would like information on how to become an organ donor, you can go here: https://health.wisconsin.gov/donorRegistry/public/donate.html