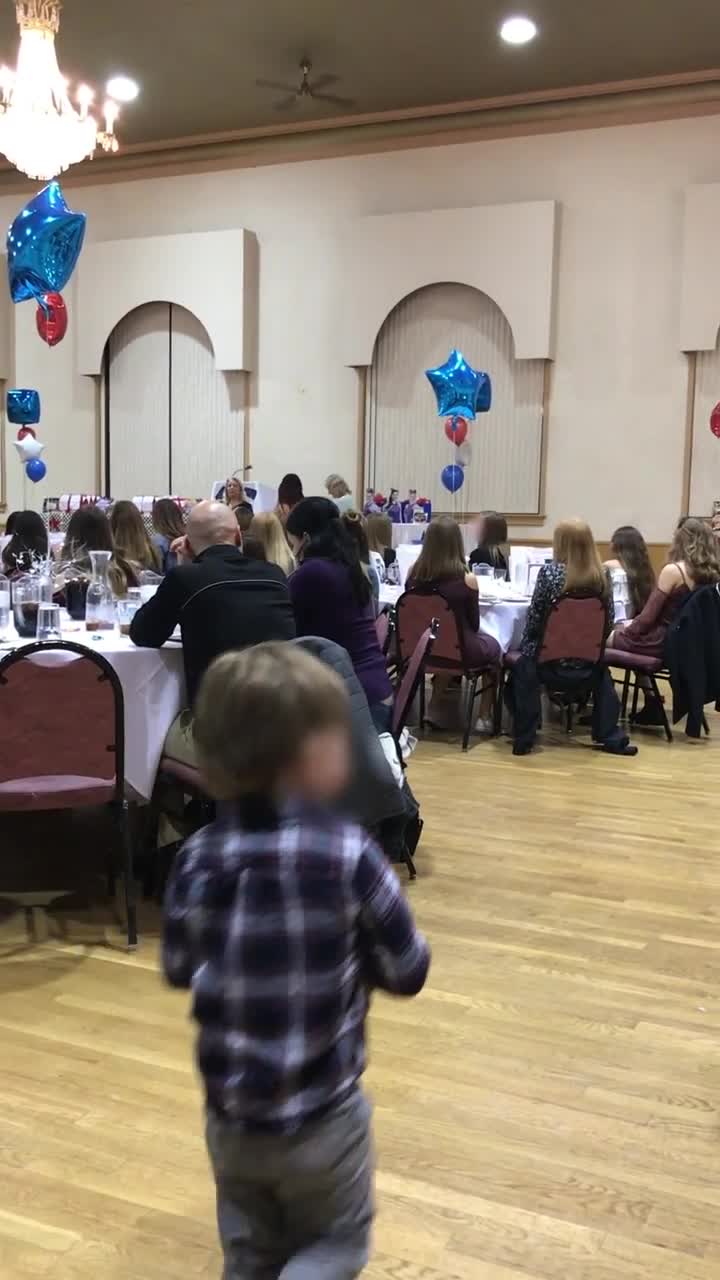 KENOSHA, Wis. — The Wisconsin chapter of the ACLU is releasing new video of an award show that they say objectified cheerleaders at a Kenosha high school.

The video was apparently taken in March 2018, according to the ACLU, at the annual Tremper High School cheer banquet. The American Civil Liberties Union says Tremper cheer coaches gave out 3 awards for the cheerleader for certain body parts. A previous report states these were gag awards, called “Big Booty,” ″Big Boobie,” and “String Bean.”

The video shows someone saying, "We love her butt, everybody loves her butt”, and other people in the room appear to be laughing.

The district sent out a statement saying the awards are not acceptable.